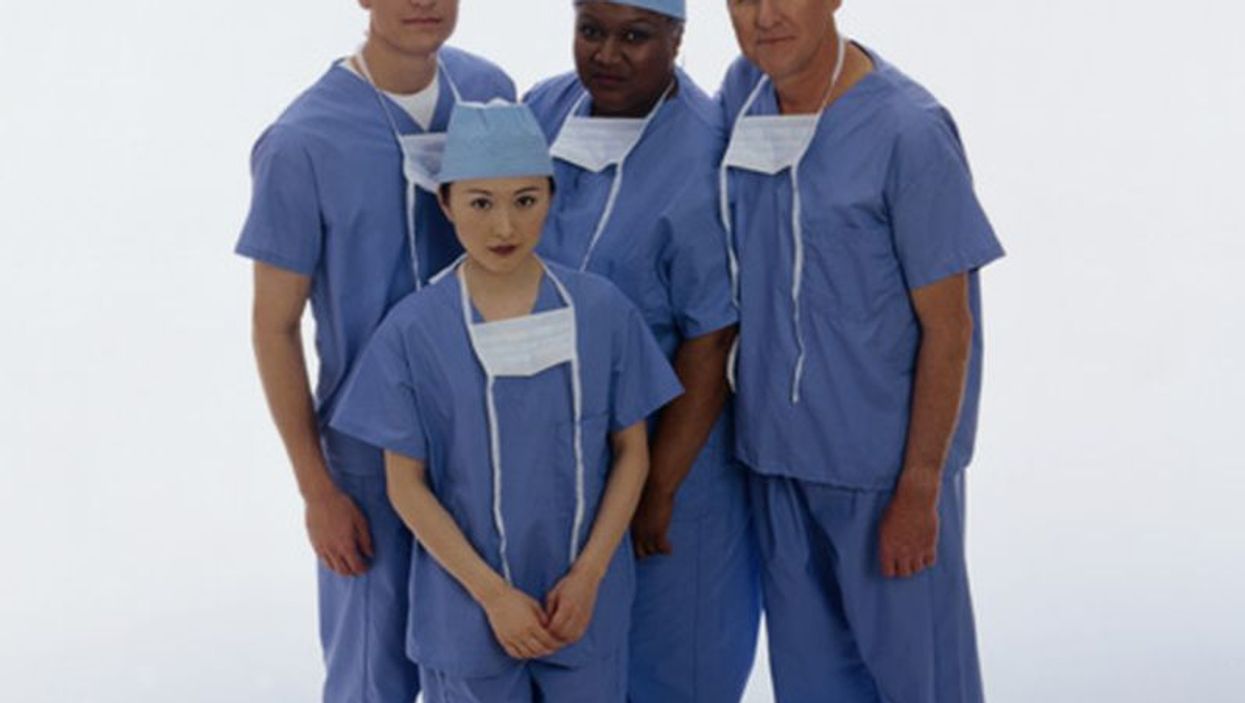 Guns are involved in more than 38,000 deaths and at least 85,000 non-fatal injuries every year in the United States, the American Association for the Surgery of Trauma (AAST) states in a policy statement. It was published online Aug. 8 in the journal Trauma Surgery & Acute Care Open.

"As trauma surgeons, we see and abhor this pain and suffering on a daily basis," the group said. "The root of the problem is a complex interaction of firearm access, behavioral health, and a culture tolerant of aggression," which results in "an unacceptable public health problem."

Research, innovation, technology and cooperation are needed to tackle gun violence in much the same way they have been used to reduce car crash deaths by 27 percent over the past 20 years, the AAST said in a journal news release.

The group offers 14 recommendations. They include: strengthening criminal record checks and applying checks to all gun sales; a uniform waiting period between gun purchase and delivery; safety training; strict regulation of the sale of semi-automatics, booster accessories such as trigger activators, and high-volume ammunition; reporting all gun sales; requiring owners to report lost or stolen guns to the police; and removing guns from people accused of domestic violence or threatening violence until their cases have been resolved.

"We think it is imperative that we work together to make our population safe from injury due to firearm violence. These actions, while not definitive, are a start towards a safer, stronger, and more united America," the group said.