U.S. Seniors Getting Healthier, Especially When Wealthy and White 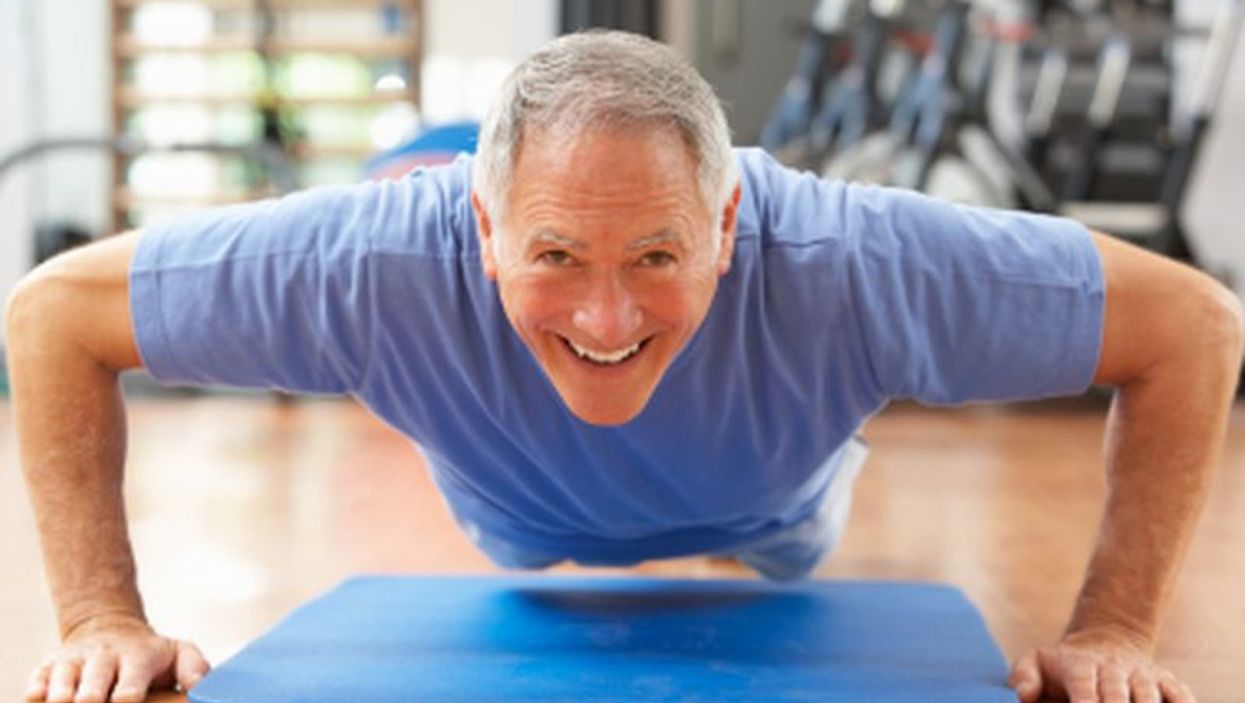 MONDAY, Sept. 18, 2017 (HealthDay News) -- American seniors are getting healthier overall, but the well-educated, rich and white are seeing the greatest gains, a new study finds.

Researchers reviewed federal government data on more than 55,000 older adults. They found that between 2000 and 2014, there was a 14 percent increase in the rate of those who reported good health.

However, those with graduate degrees had the most improvement -- 56 more healthy people per thousand -- while the rate remained flat among those with only a high school diploma.

Study author Matthew Davis said he was "amazed" at the obvious health disparities based on race, income and education.

"The widening health disparities is particularly striking because older Americans have access to health care [through Medicare]," said Davis, an assistant professor at the University of Michigan's School of Nursing.

"Policies have to extend beyond just getting people access to health care to get at what's driving disparities. The lack of improvement in health among all groups could imply that public health initiatives are leaving some people behind," he added in a university news release.

The study was published online Sept. 18 in the journal JAMA Internal Medicine.

The U.S. Centers for Disease Control and Prevention offers resources on healthy aging.