Instead, they tend to use fewer services to save money, research shows 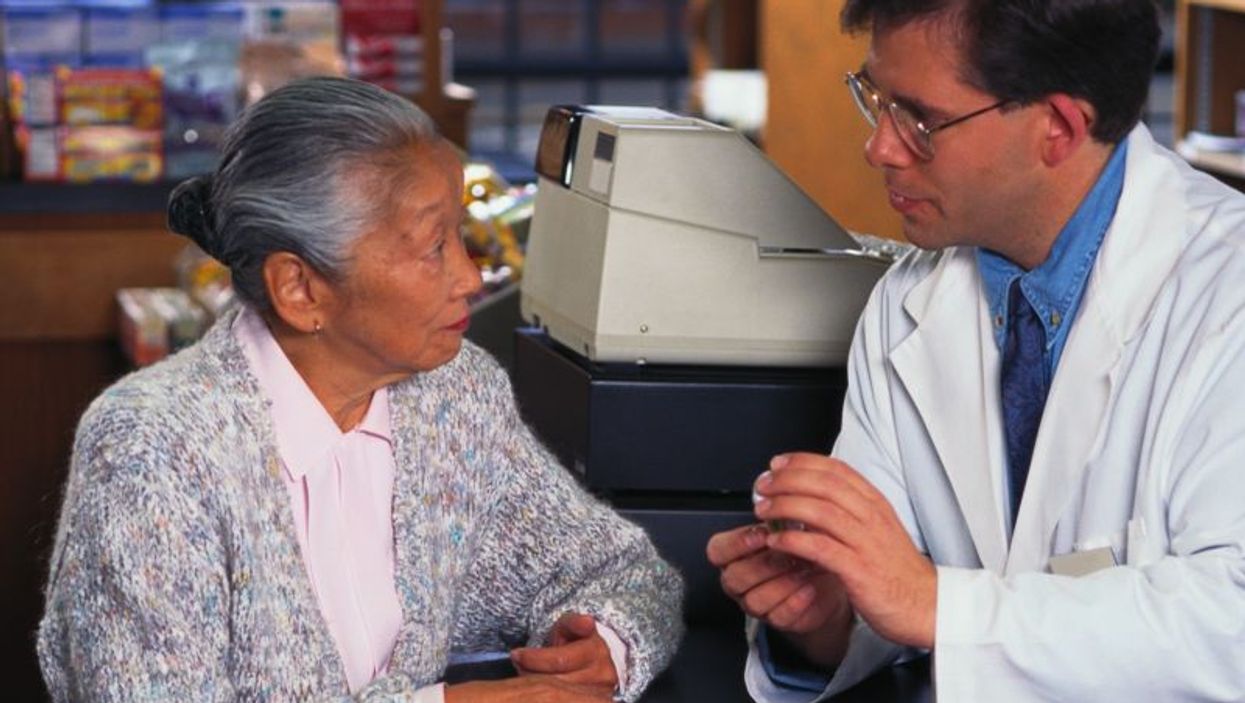 "Simply increasing a deductible, which gives enrollees skin in the game, appears insufficient to facilitate price shopping," Neeraj Sood, of the University of Southern California, and co-authors concluded.

High-deductible plans, which are becoming more common, are thought to encourage consumers to comparison shop when seeking health care, since patients are footing a bigger share of the tab. But while these plans have been linked with lower health care spending, previous research suggests the main reason for those savings is reduced use of health care, the researchers noted.

Those in high-deductible plans were more likely to be white, employed and have higher education and income levels, the researchers said.

The study was published online Jan. 19 in the journal JAMA Internal Medicine.

The American Academy of Family Physicians has more about health insurance.