Immigrants Not a Burden on U.S. Health Care: Study 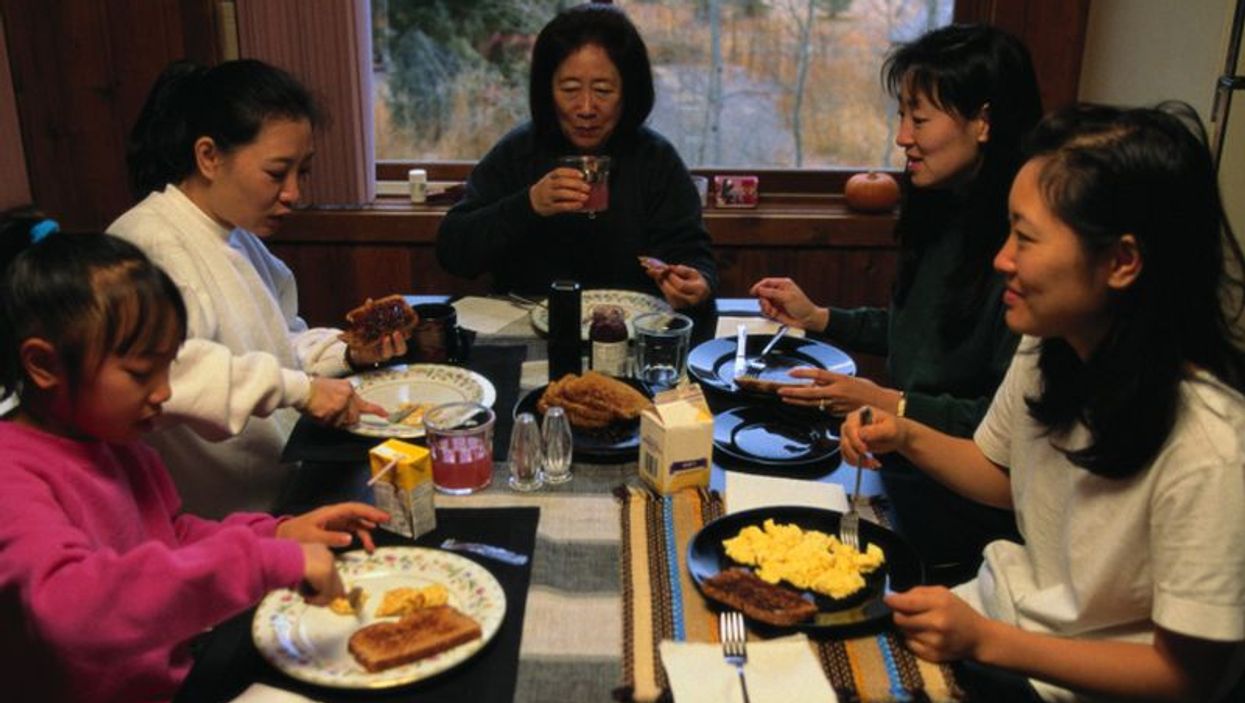 WEDNESDAY, Aug. 15, 2018 (HealthDay News) -- Immigrants in the United States use health care services less often than native-born citizens and may actually be subsidizing some of their health care, a new study reports.

A team of researchers systematically examined 188 peer-reviewed studies since the year 2000 related to health care expenditures on and by immigrants in the United States.

"Many Americans, including some in the health care sector, mistakenly believe that immigrants are a financial drain on the U.S. health care system, costing society disproportionately more than the U.S.-born population, i.e., themselves," according to the researchers at Harvard and Tufts Medical Schools and the Cambridge Health Alliance in Massachusetts.

"Our review … overwhelmingly showed that immigrants spend less on health care, including publicly funded health care, compared to their U.S.-born counterparts. Moreover, immigrants contributed more towards Medicare than they withdrew; they are net contributors to Medicare's trust fund," the authors said in the study.

The research was led by Dr. J. Wesley Boyd, an associate professor at Harvard Medical School.

Boyd and his colleagues estimated that immigrants, which included naturalized citizens and undocumented immigrants, contributed $14 billion more to the Medicare trust fund than they withdrew from 2002 to 2009.

The researchers also said they found that immigrants' use of health care was one-half to two-thirds that of native-born Americans. Health care use was low among immigrants who had attained U.S. citizenship and documented non-citizens, but lowest among undocumented immigrants.

Immigrants also paid a larger share of their care out-of-pocket than people born in the United States.

The researchers noted that from 2000 to 2009, undocumented immigrants accounted for $96.5 billion of health care spending annually compared with $1 trillion spent by the U.S.-born.

"Per capita public expenditures were lower for immigrants overall, particularly for the undocumented," the study said. "One reason may be that it is more difficult for immigrants to get coverage through public health programs than it is for U.S. citizens."

The findings suggest that immigrants may be subsidizing private insurance and some public insurance programs such as Medicare because they're a low-risk group that puts more money into the system through premiums and tax contributions than is paid out for their care, the study authors concluded.

The study was published Aug. 8 in the International Journal of Health Services.

The Trump administration is currently considering new rules to make it harder for legal immigrants to become permanent residents and citizens if they have ever used government health or welfare services.

The U.S. Centers for Disease Control and Prevention has more on immigrant and refugee health.