Insurance Woes Can Add to Burden of Psoriasis

For many, relief relies on expensive therapies that maintain quality of life 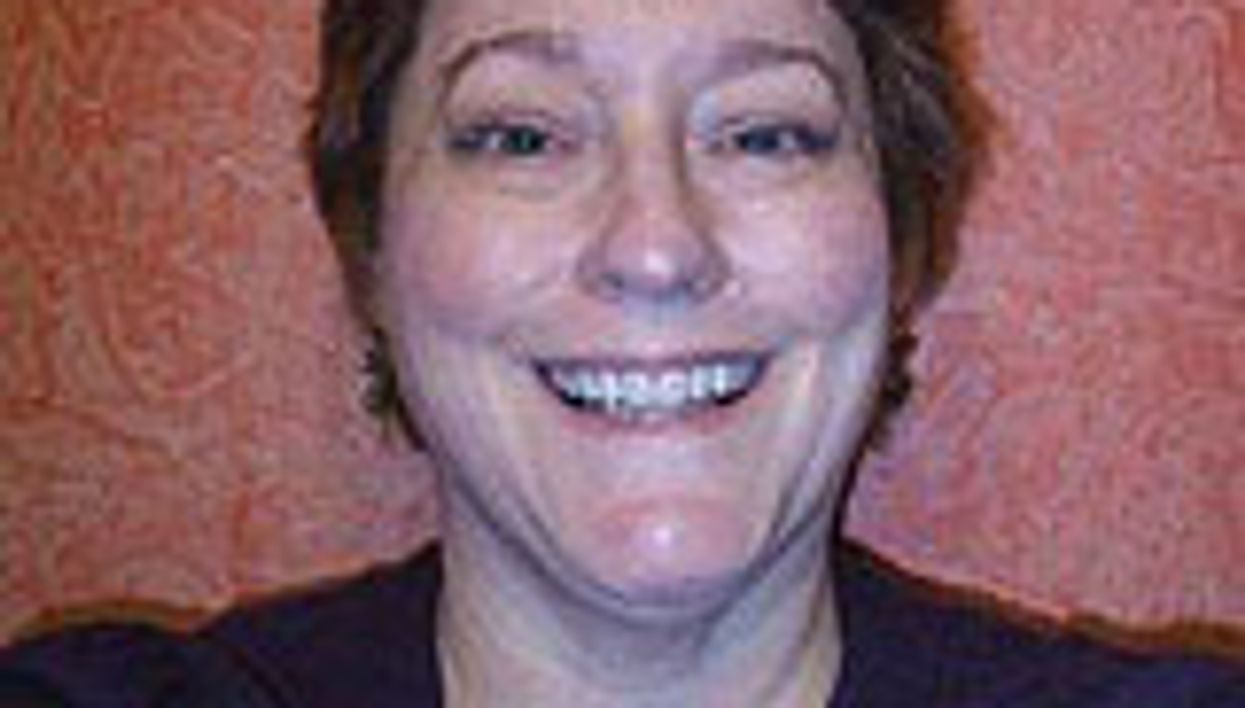 THURSDAY, July 22, 2010 (HealthDay News) -- Severe psoriasis had left Steve Schultz feeling like an outcast. At the coffee shop where he worked, customers wondered aloud if they could catch the condition that caused his skin to redden, flake and itch like mad.

After years of failed treatments, Schultz was relieved when an immune-suppressing medication given intravenously returned his skin to near-normal looking.

But after losing his job and being out of work for 18 months, Schultz' coverage through COBRA will run out any day and he's not sure how he will continue to pay for the treatment.

"My medication enables me to live a normal life," said Schultz, 39, of Garfield, N.J. "It has saved me physically, socially and emotionally."

Schulz's predicament is all too common for people with psoriasis, a new survey of 422 people by the National Psoriasis Founds shows. One in three have difficulty getting treatments because of insurance issues -- either their insurance doesn't cover the treatment, they can't afford the co-pay or they have no health insurance at all.

People of any age can get psoriasis, a non-contagious, autoimmune disease that often appears first during the teen-aged years, explained Dr. Lawrence J. Green, an assistant clinical professor of dermatology at George Washington University and a member of the board of trustees for the National Psoriasis Foundation. It occurs when an overactive immune system signals skin cells to regenerate too quickly, causing red, scaly lesions that can flake, crack, bleed and itch.

For some, psoriasis appears only on the scalp, elbows, knees or lower back; for others, it's more widespread. About 7.5 million Americans have the condition, according to the National Psoriasis Foundation. And the impact on people's quality of life can be substantial. According to the survey:

People with psoriasis may also be at heightened risk for cardiovascular disease, arthritis and some cancers, including lymphoma, Green said.

Treatments for psoriasis center on suppressing the immune system, Green said. Doctors often first try cortisone and other steroidal creams. For those with more body surface affected, ultraviolet light therapy is another option. (The treatment uses UVB rays to suppress immune function in the skin. UVA rays are the ones that are the most worrisome in terms of skin cancer.)

And for the worse cases, doctors can turn to immunosuppressant drugs delivered by injection or IV. "All treatments are temporary," Green said. "After you stop treatment, the psoriasis can come right back. Sometimes it does; sometimes it doesnt."

Those drugs, however can be expensive. Biologics, which target specific components of the immune system that are involved with the skin inflammation, can run $15,000 to $20,000 a year, cost-prohibitive even for some with insurance, Green said.

Mary Gunderson, a chef in Chicago, has psoriasis on her hand and the soles of her feet. Though she wears gloves, the condition makes food preparation, frequent hand-washing and standing all day painful.

Ultraviolet therapy keeps the psoriasis at bay. The problem is it may take two dozen appointments over the course of a few months to do the trick. Each time she goes in for a treatment, she has to come up with $45 co-pay, even though the therapy itself may last just a few moments.

So Gunderson, 55, puts off treatments as long as she can during the winter and in summer, sits outside in the sun instead. Her son also had psoriasis on his hands so badly he couldn't hold a pencil at school, so she put the money toward his treatment, she said.

"I'd go more often if it wasn't so expensive," Gunderson said.

After losing his job, Shultz wasn't even able to pay his portion of the fees for the doctor's visit for the IV-infusion, which ran about $400. His doctor and the makers of Remicade (infliximab) put him on a less-costly hardship plan.

He recently got word he was called back for a second interview about a job, so he's hopeful he may have a new job and new insurance soon.

"I was prepared to live with this for the rest of my life. I knew how to exfoliate my face to get some of the skin off. I covered it up as best I could with women's makeup. I would wear long sleeve shirts. I felt totally unattractive to women, like a leper," he said. "When I tried the [infusion medication], I hadn't expected it to work. But now, my skin is healed. I have no itching. No pain. It gave me my life back."

The National Psoriasis Foundation has more on the disease.