Plavix's New Generic Status Could Be Boon for Patients 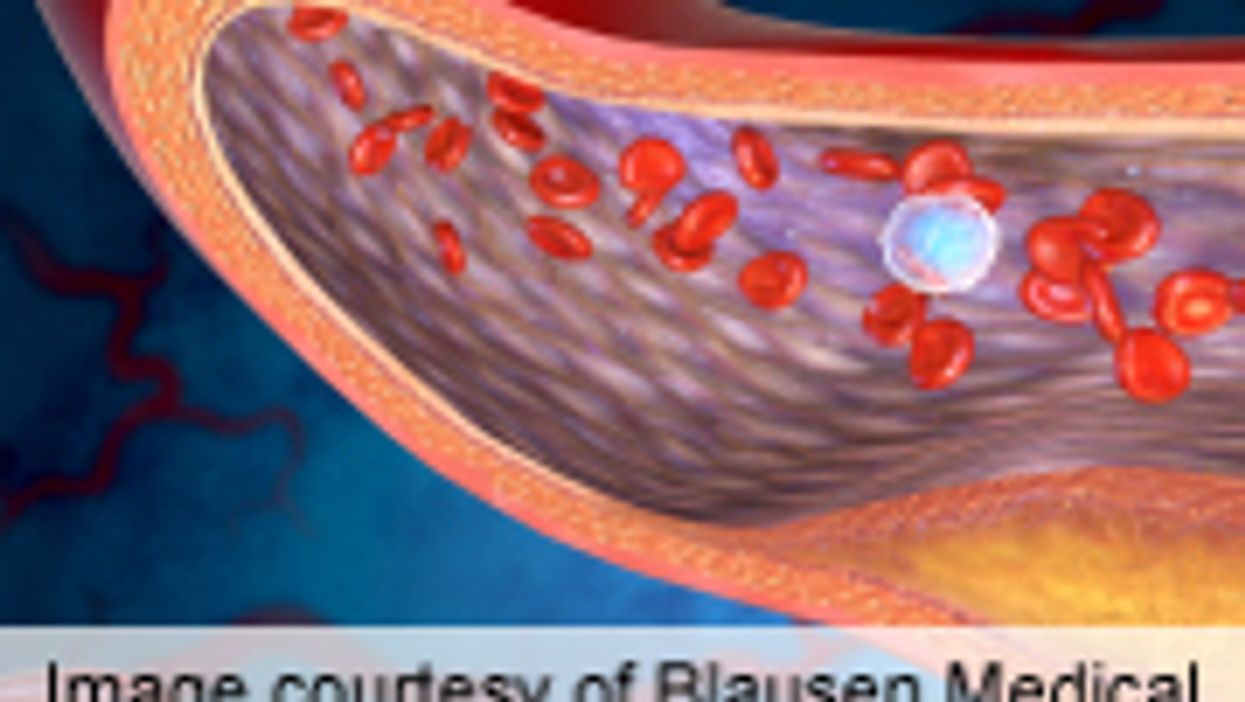 TUESDAY, May 15, 2012 (HealthDay News) -- The blockbuster drug Plavix (clopidogrel), used to prevent clotting in some heart patients, will go off patent in the United States on Thursday, making it considerably more affordable.

Adherence rates will improve as a result, and fewer patients will suffer from preventable cardiovascular problems, said Dr. Gregg Fonarow, a professor of medicine and director of the Ahmanson-UCLA Cardiomyopathy Center in Los Angeles.

"This medication has helped millions of patients avoid fatal and non-fatal cardiovascular events," said Fonarow, who also is a spokesman for the American Heart Association. But its high cost has "contributed to patients not filling initial prescriptions for the drug and premature discontinuation of clopidogrel," he said.

Patients who stop taking the drug prematurely may then face catastrophic consequences, including fatal cardiovascular events and strokes, he added.

Plavix works by helping prevent platelets in the blood from sticking together to form clots. The drug usually is taken along with aspirin, which acts as a blood thinner to prevent heart attack and stroke.

Plavix commonly is used by patients with heart-related chest pain, unstable heart disease or those who have had a stent implanted to open a blocked artery.

"The most important impact of the availability of generics will be to reduce costs for patients and health systems where clopidogrel is already indicated," said Dr. Ralph Sacco, chairman of neurology at the University of Miami School of Medicine and former president of the American Heart Association.

The drug doesn't work for everyone, however. Some patients cannot metabolize it, which reduces its effectiveness.

In addition, new drugs are available that may be better than Plavix, Fonarow said.

"Newer antiplatelet agents, such as prasugrel (Effient) and ticagrelor (Brilinta), have been shown to be more [effective] than clopidogrel, and for many patients these [drugs] may be a better choice, despite higher cost," Sacco said.

Sales of Plavix, made by Bristol-Myers Squibb, topped $9 billion in 2011. A generic version, at a much lower cost, is expected to eat into those sales dramatically. The drug already is sold as a generic by Sanofi in much of the European Union, according to the Associated Press.

Plavix currently can cost almost $200 a month, according to published reports. Generic versions are expected to cost much less.

To keep patients using brand-name Plavix rather than a generic version, the manufacturer is offering coupons that will bring down the cost.

Plavix, even in a less expensive version, can't replace other clot-preventing drugs, such as warfarin, in certain patients.

"For patients with atrial fibrillation, anticoagulants like warfarin (Coumadin), dabigatran (Pradaxa) and rivaroxaban (Xarelto) are indicated, and clopidogrel is not an appropriate substitute," Fonarow said.

For more information on Plavix, visit the U.S. National Institutes of Health.