Some Hospitals May Overcharge for Hip, Knee Replacements: Study

Prices were double the average costs for the implants, but only one insurer was included in the research 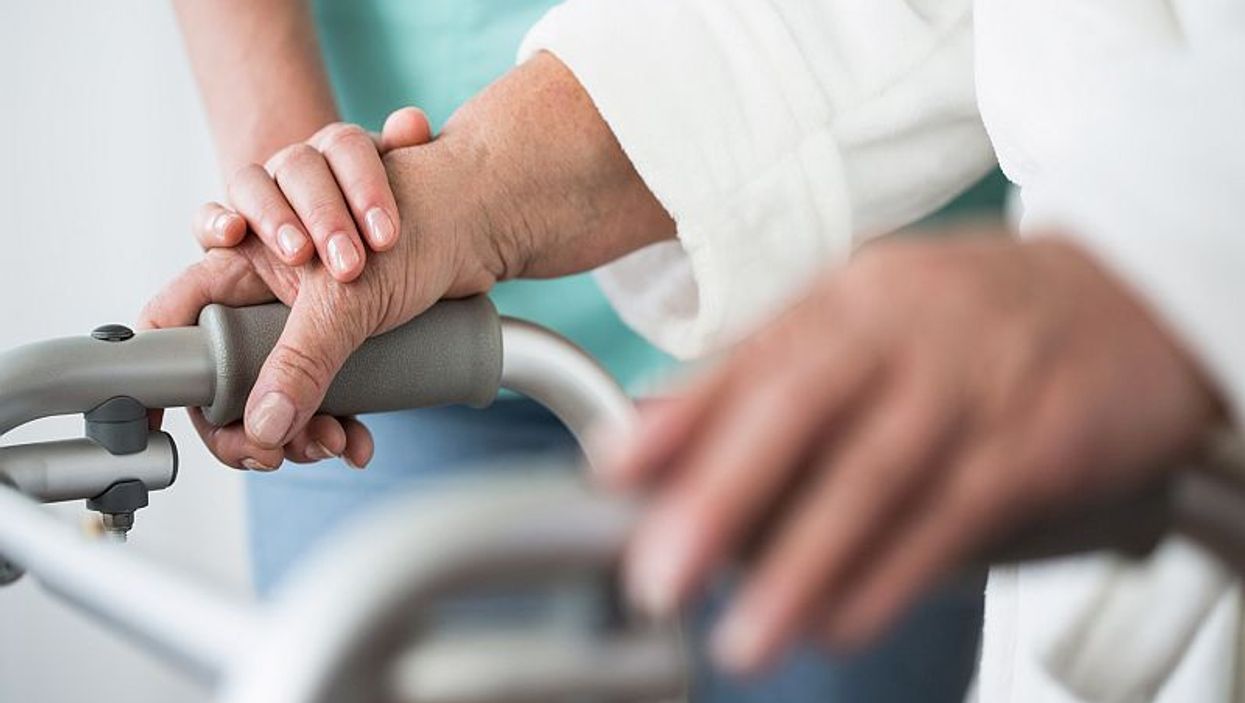 TUESDAY, Feb. 28, 2017 (HealthDay News) -- Some U.S. hospitals might be charging private insurers twice as much for knee and hip replacements as the implants typically cost, new research suggests.

It's not clear why the discrepancy exists, and an official with a national trade association of hospitals cautioned against drawing too many conclusions from a finding that only involved one insurer.

"Billions of dollars are at stake when the true cost of the devices are hidden," said Mandl, director of the Computational Health Informatics Program at Boston Children's Hospital.

Mandl said his team wanted to find out what happens when hospitals charge private insurers for joint implants without disclosing the model numbers or cost.

"We sought to discover whether this lack of transparency has economic consequences for the health care system," he said. "Indeed it does."

They compared the costs paid by the insurers for the implants to the average costs of the implants, as disclosed by a group of 160 hospitals and another group of 1,500 hospitals.

The researchers found that the insurer paid an average of $10,600 for knee implants and $11,750 for hip implants, along with related supplies.

But the average cost of the implants and related supplies, as determined by the group of 160 hospitals, was $5,000 for knee and $5,600 for hip. The average prices for the other hospital group were similar.

The numbers suggest that insurers paid an average of $5,600 more for knee implants and $6,100 more for hip implants than the average prices, the study authors said.

The authors noted that their research had limitations. It only looked at one insurer, and all the patients were under 65.

That last point is an important distinction, according to James Robinson, a professor of health economics at the University of California, Berkeley.

That's because Medicare -- the federal government's insurance program for seniors -- provides "bundled" payments to hospitals for implant procedures instead of paying for implants separately. Under this system, "they don't reimburse a hospital every time they take an X-ray or a nurse comes in," Robinson said.

Why might hospitals pay different prices for the same devices? Robinson said prices may vary because hospitals negotiate with device manufacturers, and some may get better bulk pricing because more of their surgeons choose to use the same types of implants.

Joanna Hiatt Kim is vice president of payment policy at the American Hospital Association. She said the study has many limitations, and added that "drawing too many conclusions from a study that itself professes to be far from comprehensive is a dangerous way to make policy."

Kim was unable to provide any information about why insurers would pay for the devices without knowing their cost or even the device model.

Study co-author Mandl made three suggestions: The average cost of medical devices should be made publicly available; insurers should require hospitals to identify the medical devices that they use; and hospitals should be more aggressive when they negotiate prices with device manufacturers.

Robinson supports wider use of bundled pricing because it removes insurers from having to worry about how much hospitals pay for things like bandages, implants, X-rays and so on.

The study was published Feb. 28 in the Journal of the American Medical Association.

For more about joint replacement, try the U.S. National Institute of Arthritis and Musculoskeletal and Skin Diseases.