Another Side Effect of the Opioid Crisis: Heart Infections 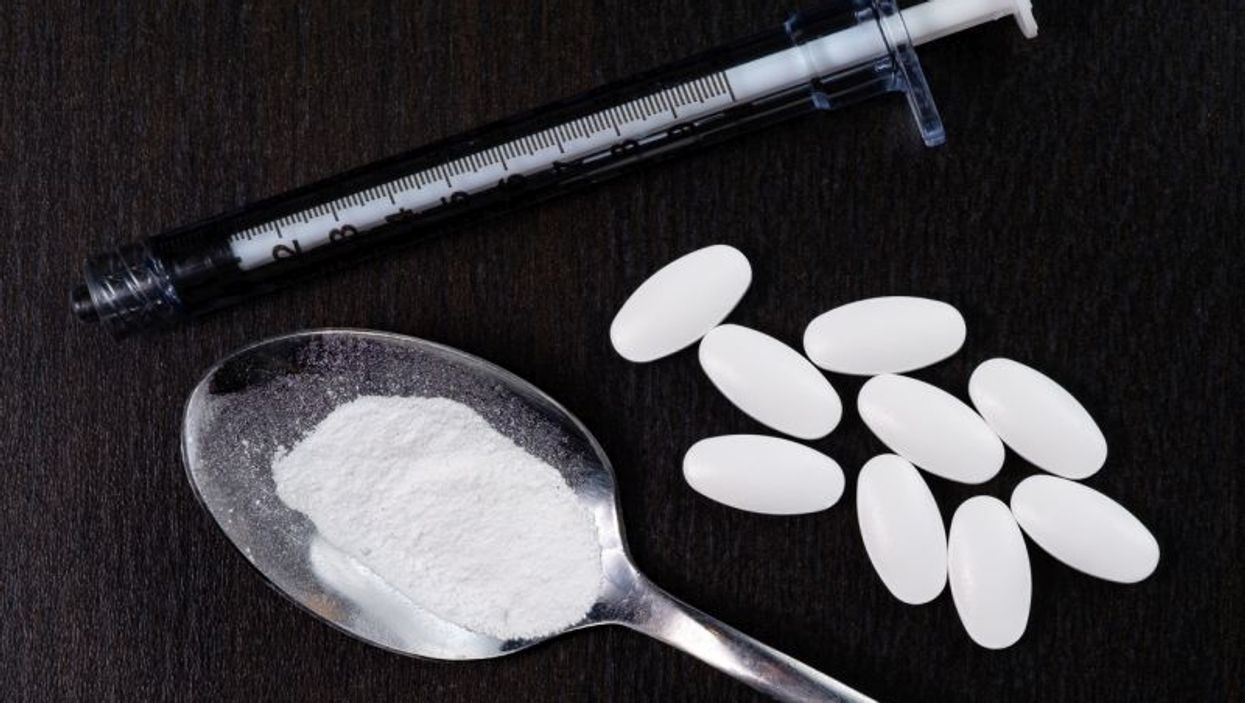 Researchers found that admissions for infective endocarditis at The Ohio State University Wexner Medical Center doubled between 2012 and 2017, and that a 436 percent increase in drug-related infections accounted for most of that increase.

"What's most striking is how quickly this problem got out of hand," said lead author Dr. Serena Day, a cardiology fellow at Ohio State University.

"Five years ago, this disease was very uncommon for us. Now, it's become so common that we can't keep up," Day added in a news release from the American College of Cardiology.

Infective endocarditis occurs when harmful bacteria build up on the heart's valves or the inside lining of the heart. This type of infection has typically affected older people with certain heart defects or an artificial heart valve, but injection drug users are also at risk because contaminated needles can introduce bacteria into the bloodstream.

One out of every four patients admitted for drug-related infective endocarditis died in the system that same year, the study findings showed.

Day noted that the illegal opioid heroin was the cause of most of the drug-related cases of infective endocarditis. The use of heroin has surged in recent years as part of the nation's opioid abuse crisis.

Most heroin users first abused opioid painkillers (such as OxyContin). Heroin accounted for nearly one-third of opioid-linked deaths in 2017, according to the U.S. Centers for Disease Control and Prevention.

In 2017, an American's risk of dying from an opioid overdose became, for the first time, higher than the risk of dying in a vehicle crash, according to the National Safety Council.

Day also explained that the sharp rise in drug use-related infective endocarditis has important implications for health care spending, because nearly all of the patients in this study were insured through Medicaid.

"As a nation, we need to be aware of these other complications of injection drug use," Day said in the news release. "Treatment for this condition has to include addiction rehabilitation or we will continue to lose lives and precious health care resources."

The study is scheduled for presentation March 16 at the American College of Cardiology annual meeting, in New Orleans. Research presented at meetings should be considered preliminary until published in a peer-reviewed journal.

The American Heart Association has more on infective endocarditis.