See What HealthDay Can Do For You
Contact Us
September 1, 2020 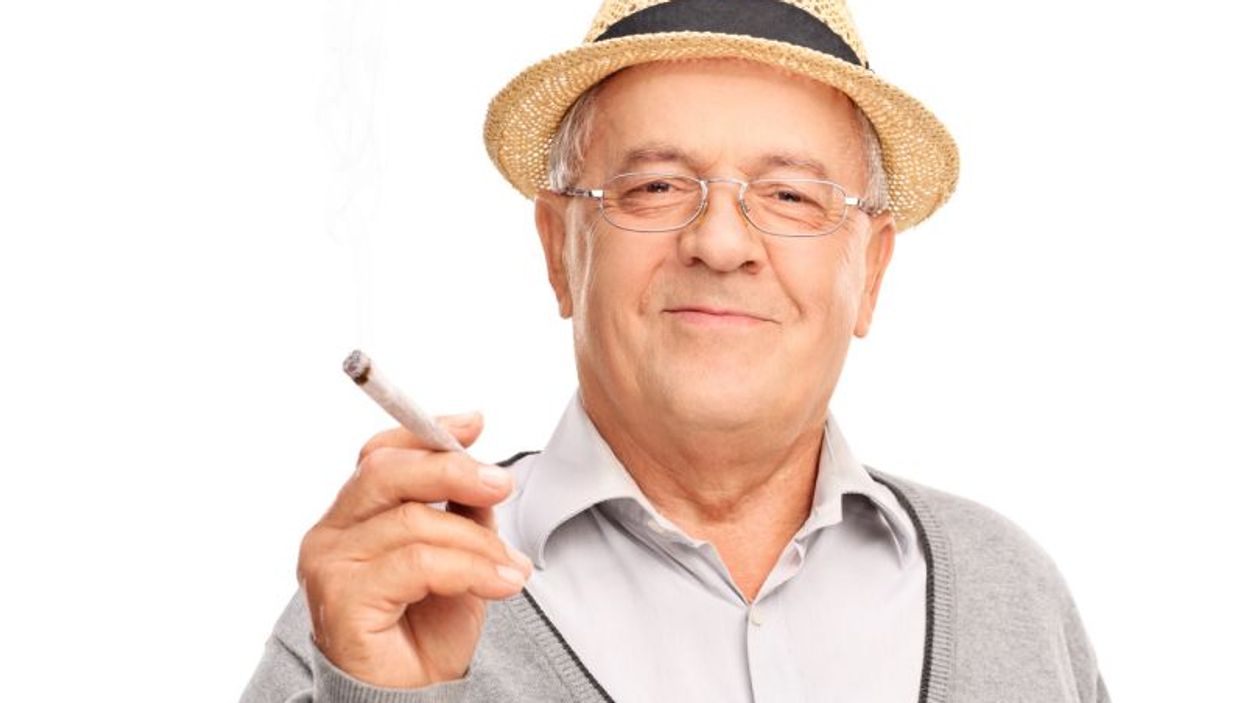 TUESDAY, Sept. 1, 2020 (HealthDay News) -- Marijuana use is on the rise among older Americans, with one in 20 saying they had used within the previous month, according to a new study.

About 5% of men and women aged 55 and older said they'd used marijuana or hashish in the previous month between 2016 and 2018, according to an annual federal government survey on potentially risky behaviors.

Use was twice as high among men, with about 6.7% reporting cannabis use during that three-year period compared to 3.5% of women.

There could be several explanations, an author of the new study said.

The largest increases occurred in the 11 states where recreational use of pot is legal, but pot use among seniors went up almost everywhere else as well, Jesdale said.

In all, 33 states have passed laws broadly legalizing marijuana in some form.

"Whether that's some sort of spillover effect as people see neighboring states loosening up and they start to feel more comfortable with it and interested in trying it out, it's hard to know," he added.

There are a number of concerns related to the increase in seniors using pot, said Pat Aussem, who reviewed the findings. She's associate vice president of consumer clinical content development at the Partnership to End Addiction in New York City.

"Aside from recreational use, older adults are using marijuana for pain relief, neuropathy, anxiety, depression, insomnia and a host of other medical conditions," she said. "The evidence supporting its use is sparse, as the marketing of it is way ahead of research with the exception of chronic pain, spasms related to multiple sclerosis, and nausea and vomiting resulting from chemotherapy."

One concern is that seniors who toked at Woodstock might not be ready for the increased potency of today's carefully cultivated marijuana, Aussem said.

Seniors also tend to take more medications than younger folks, increasing the risk that their pot might interact with their prescriptions in harmful ways, she added.

"There are hundreds of medications that interact with marijuana. For example, there is a concern that use of marijuana may increase the risk for bleeding in older adults on blood thinners," Aussem said. "There are only a handful of states that mandate pharmacist involvement in medical marijuana dispensing, so many older adults are on their own to figure out product selection, dosing, drug interactions and adverse effects."

These states highlight the need for more medical research on marijuana, to better inform seniors who are interested in trying pot either for fun or medicinally, she said.

"Seniors often seek guidance from their primary care doctors, but physicians are typically not equipped to guide patients with respect to choosing the right strain, dosing level and method of administration," Aussem said. "Even when speaking to a doctor to get a medical marijuana card, many seniors are surprised to learn that they may get a few recommendations, but not the prescription they are accustomed to getting."

The findings were published Sept. 1 in the Annals of Internal Medicine.

The U.S. Centers for Disease Control and Prevention has more about marijuana.