9 of 10 Docs Unprepared to Use Marijuana as Treatment 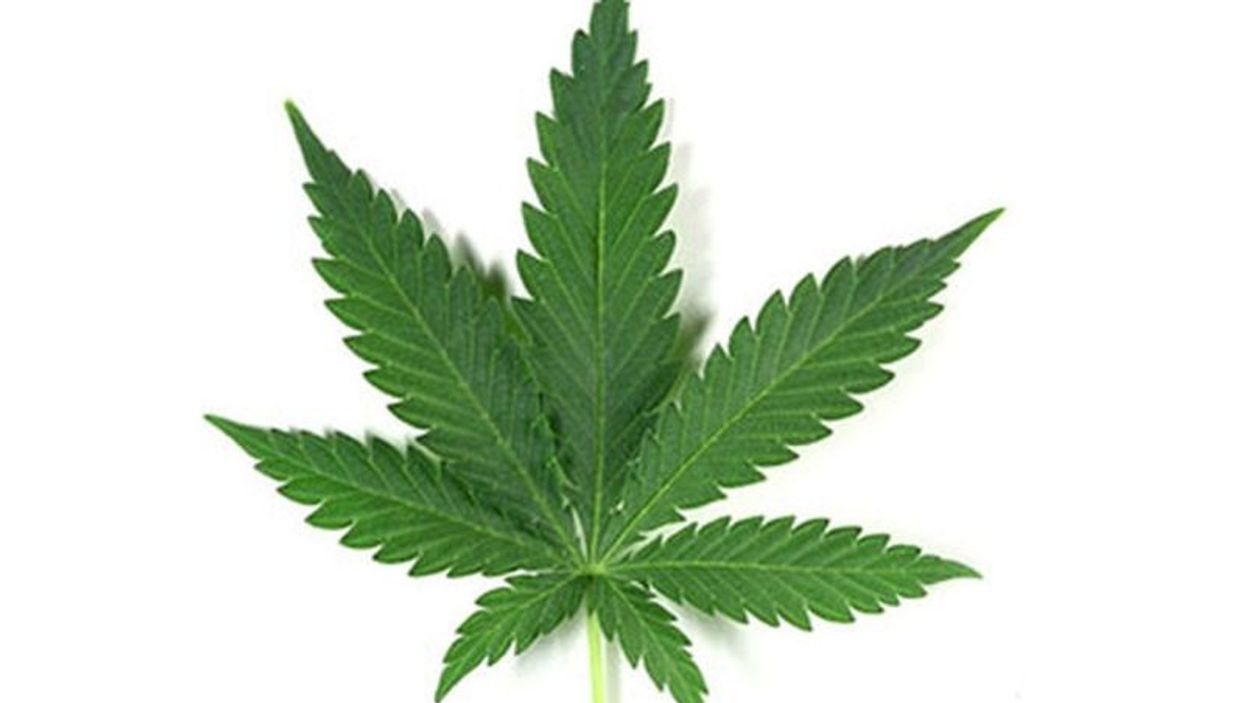 "Physicians in training need to know the benefits and drawbacks associated with medical marijuana so they know when or if, and to whom, to prescribe the drug," she explained in a school news release.

Marijuana is now legal -- at least for medical purposes -- in more than half the states in the country, the researchers said.

A look at the Association of Medical Colleges database revealed that only 9 percent of medical schools taught their students about medical marijuana.

"We need to know how to answer questions about medical marijuana's risks and benefits, but there is a fundamental mismatch between state laws involving marijuana and the education physicians-in-training receive at medical schools throughout the country," Evanoff said.

She added that physicians are now getting better training on opioids.

"We talk about how those drugs can affect every organ system in the body, and we learn how to discuss the risks and benefits with patients," Evanoff said of opioids. "But if a patient were to ask about medical marijuana, most medical students wouldn't know what to say," she said.

The research was published online in the journal Drug and Alcohol Dependence.

The U.S. National Institute on Drug Abuse has more on medical marijuana.