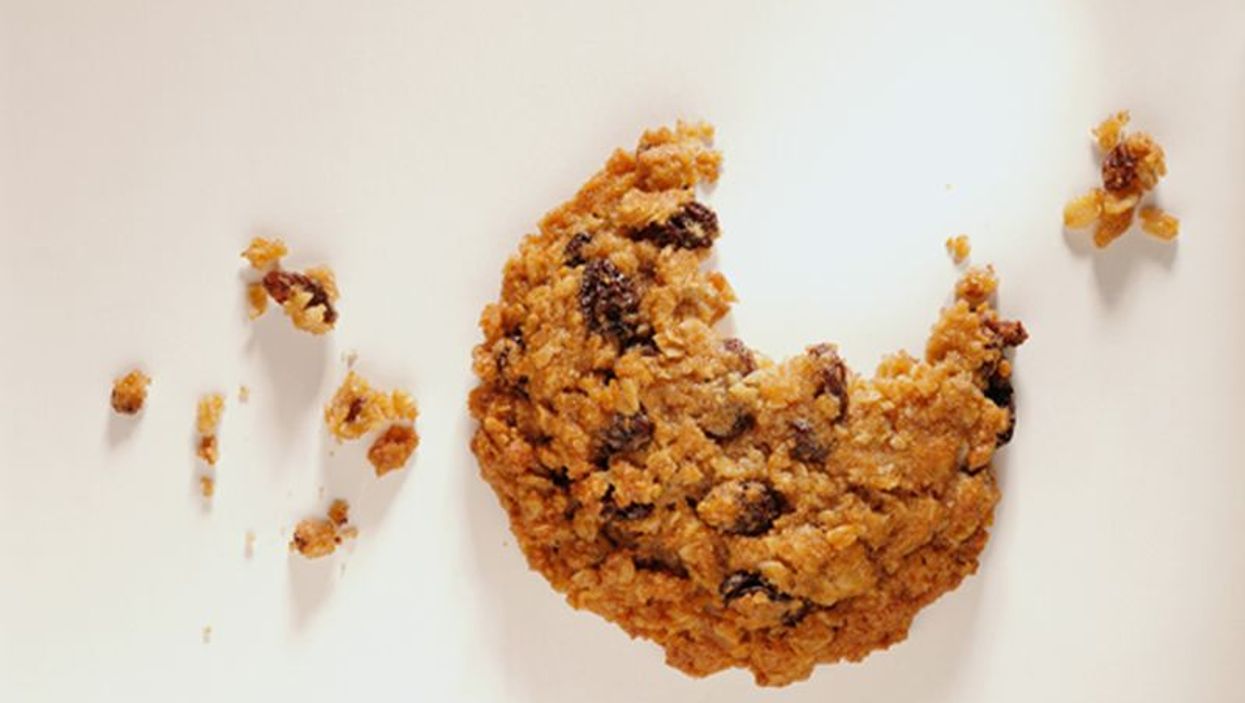 MONDAY, Aug. 5, 2019 (HealthDay News) -- Colorado legalized recreational marijuana use in 2014, and a new study shows that the state's teens have since started to move away from smoking pot to other forms of consumption.

Among Coloradan teens who use pot, about 87% said they smoked the drug in a 2015 survey, but that number had fallen to about 78% when the same survey was taken in 2017, the researchers said.

During the same time frame, the popularity of other forms of marijuana consumption rose. For example, the use of "edibles" rose fivefold -- from only about 2% of pot-using teens in 2015 to almost 10% two years later.

The popularity of "dabbing" -- smoking marijuana extracts or concentrates, not the raw leaf -- rose from 4.3% of teen pot users in 2015 to 7.6% by 2017, according to the team led by Kayla Tormohlen of the Johns Hopkins Bloomberg School of Public Health, in Baltimore.

The good news: The reduction in the popularity of smoked marijuana "could indicate that adolescents are choosing not to smoke or [are] using nonsmoking modes because of the associated health risks of smoking," the study authors wrote in the Aug. 5 online issue of JAMA Pediatrics.

But the bad news is that other modes of ingestion -- edibles and dabbing, especially -- can be risky due to higher levels of potency.

THC is the chemical in marijuana that provides users with a high.

Tormohlen's group noted that similar trends may be happening elsewhere, but "Colorado is one of the few states that collects statewide data on modes of marijuana consumption among adolescents."