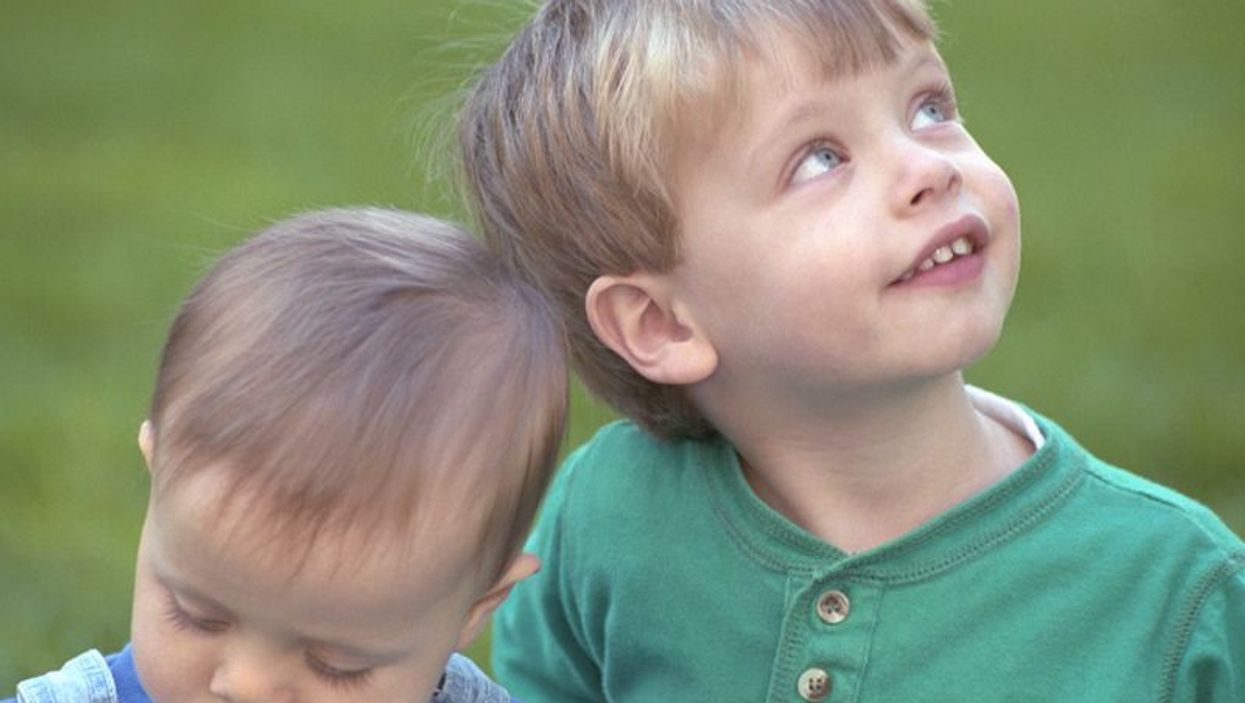 MONDAY, July 25, 2016 (HealthDay News) -- Young children in Colorado are winding up in the emergency room after ingesting pot-laced goodies left out in the open by adults, doctors report.

In 2014, Colorado and Washington became the first two states to legalize recreational marijuana. Shortly after, a sharp increase occurred in the number of Colorado kids younger than 10 who fell ill after being exposed to pot, researchers found.

Edible products -- cannabis-laced brownies, cookies, candy and the like -- were responsible for about half of these cases, said senior study author Dr. Genie Roosevelt, a pediatric emergency medicine specialist with the Denver Health and Hospital Authority.

"Edible marijuana products look very much like a regular food product, and so they're very attractive to kids because it's candy and baked goods, and also very palatable," Roosevelt said.

The regional Poison Control Center that serves Colorado also saw a more than fivefold increase in reported cases of children made ill from marijuana -- from nine in 2009 to 47 last year, the researchers said. And the average increase in calls to poison centers statewide was nearly twice that of the rest of the country.

Most kids became very sleepy after their exposure to marijuana, or experienced a loss of balance or coordination, Roosevelt said.

But, Roosevelt added, "we have seen some very sick children who have been put on a ventilator and admitted to the ICU. It sedates them so much that it interferes with their ability to breathe."

Parents were the most frequent source of the pot, the investigators found, along with grandparents, neighbors, friends, babysitters and other family members.

People have become more careless in how they store their marijuana following legalization of recreational use, said Dr. J. Michael Bostwick. He is chair of consultation and hospital practice for the Mayo Clinic psychiatry and psychology department in Rochester, Minn.

"It stands to reason," Bostwick said. "With legalized marijuana, there's no longer a reason to be as careful hiding it. It's more openly around. It's becoming woven into daily life in Colorado, and when that happens, kids will find the product and do stuff with it."

For this paper, researchers analyzed admissions to Children's Hospital Colorado and Poison Control Center reports between 2009 and 2015.

Edible marijuana products recently went on the recreational market in Oregon, and public health officials there are bracing for a similar increase in child exposure cases, said Dr. Zane Horowitz. He is medical director of the Oregon Poison Center at Oregon Health & Science University.

"Before, when marijuana came in leaf form and was rolled into cigarettes or joints, children didn't really eat those things," Horowitz said. "But when you have cookies and brownies and gummy bears, and tomato sauce and everything else made from marijuana derivatives, it looks just like food but it's laced with a drug that can create a very scary experience for a 2-year-old."

"We found in some of our ingestions that the product was left out in front of the child, not kept in the child-resistant packaging," Roosevelt said.

Parents need to make marijuana-infused products inaccessible to their children, just like other substances that might harm a kid, Bostwick said.

"Lock your stash away. Lock your medicines away. Lock your liquor away. Lock your rat poison away," he said. "You have to make your house child-proof. I can't imagine that any parent, even if they're a cannabis proponent, would think it's a bad idea to protect their child from inadvertent exposure."

Manufacturers of pot products could help the situation by making their edibles look less like regular cookies and candies, Roosevelt said.

Serving sizes are also misleading, both for adults and children, Roosevelt added. Full-size cookies and candy bars are sold loaded with THC, the intoxicating chemical in marijuana. Customers are advised to break them up into a number of smaller servings to prevent overdose.

"It may further be argued that these foodstuffs ought to be packaged in single servings in order to better avoid such adverse and unintended consequences," Armentano said.

However, Armentano also noted that "cannabis is incapable of causing lethal overdose."

The findings were published online July 25 in JAMA Pediatrics.

For more on marijuana, visit the U.S. National Institute on Drug Abuse.