See What HealthDay Can Do For You
Contact Us
August 13, 2017 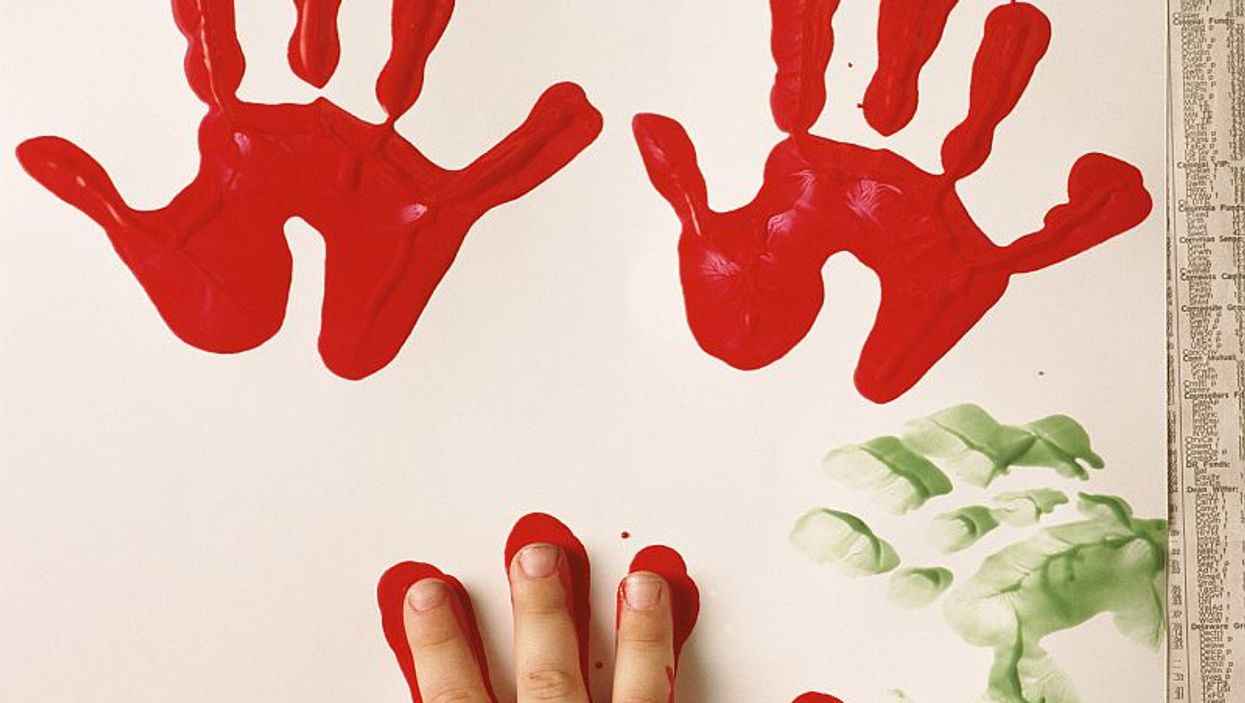 With more states legalizing medical and recreational use of marijuana, U.S. experts say the French findings are highly relevant in the United States as well.

"The data was pretty concerning, but certainly not surprising," said Dr. Allen Dozor, who wasn't involved in the research. He directs the Children's Environmental Health Center of the Hudson Valley in Valhalla, N.Y.

"There's more cannabis [marijuana] around and what have we learned? Again, for the thousandth time, young children are incredibly sensitive to toxins," Dozor added. "As drugs go, cannabis is pretty well-tolerated, but not in a kid who's a year old."

Cannabis use is illegal in France, but it is still the highest drug-consuming country in Europe, according to study documents. Users are mainly young adults and teenagers. Much of the supply is in resin form typically resembling small, olive-shaped pellets and manufactured in higher concentrations in recent years, the study authors said.

Researchers, led by Dr. Isabelle Claudet from Children's Hospital at the University of Toulouse, analyzed records on 235 children under age 6 admitted to 24 pediatric emergency rooms in France for cannabis intoxication between 2004 and 2014.

Fourteen of the 235 were diagnosed with respiratory failure, eight required ventilation for a day, and 38 were in a coma.

Between 2013 and 2014 alone, the number of severe cases seen in children increased fourfold.

The main place for intoxication was the parents' home.

The skyrocketing admission rates for cannabis intoxication over the study period coincided with increased THC concentration -- the active ingredient in marijuana -- in resin seized in France, the study authors said.

Other forms of cannabis the children consumed included joints and edible pot products such as cakes, cookies or candy.

In addition to triggering coma, cannabis intoxication symptoms can include drowsiness, dizziness, seizures, agitation, euphoria, erratic breathing or heartbeat, and dilated pupils, according to the researchers.

"What they found is really a warning that this product has consequences," said Dr. Gary Smith. He's director of the Center for Injury Research and Policy at Nationwide Children's Hospital in Columbus, Ohio, and wasn't involved in the research.

"With a low body weight, what's a relatively small ingestion for an adult can have serious consequences for kids," Smith added.

Smith authored related 2016 research from the United States showing, among other findings, that the rate of marijuana exposure in children under 6 was nearly three times higher in states where marijuana use was legalized compared to states where it was illegal.

More than half of U.S. states and the District of Columbia have legalized marijuana for medical and/or recreational purposes, many in just the last several years.

"With more states moving toward legalization, we can expect there to be more exposures," Smith said. "We know ... this will continue to happen, and the important thing to remember is young kids are going to be exposed more. There have to be provisions in laws requiring child-resistant containers and standards for what child-resistant means."

"It's certainly similar to that, or to getting into their parents' prescription drugs," he said.

Accidental drug poisonings among children aren't limited to pot or alcohol. Last year, research in the journal JAMA Pediatrics indicated that the number of children and teens hospitalized for overdosing on opioid painkillers spiked nearly threefold in recent years. Most of the painkiller poisonings in children under 10 were accidental.

U.S. experts agreed that increased efforts are needed to regulate cannabis-related products nationally, including clearer labeling systems and packaging that is less appealing to children.

"We also need to think about setting limits on the doses of THC in these products as they become more commercially available," said Dr. Thomas Jacob, an assistant professor of pediatrics at UCLA Mattel Children's Hospital in Los Angeles.

"If parents do use cannabis-related products, please keep [them] securely locked away from the reach of children at all times and away from other places where you store food and supplies, as edibles can easily be mistaken for treats," Jacob said.

Dozor suggested parents "take a preventive look" around their homes each day to envision what their children might also be able to spot and reach.

Additionally, Dozor said, "My message to ER physicians and first responders is to think about [marijuana intoxication] if a child is sleepy or drowsy or in a coma or having seizures. It's absolutely predictable this would occur."

The new study appears online Aug. 14 in the journal Pediatrics.

The U.S. Centers for Disease Control and Prevention offers tips to prevent accidental poisoning in kids.