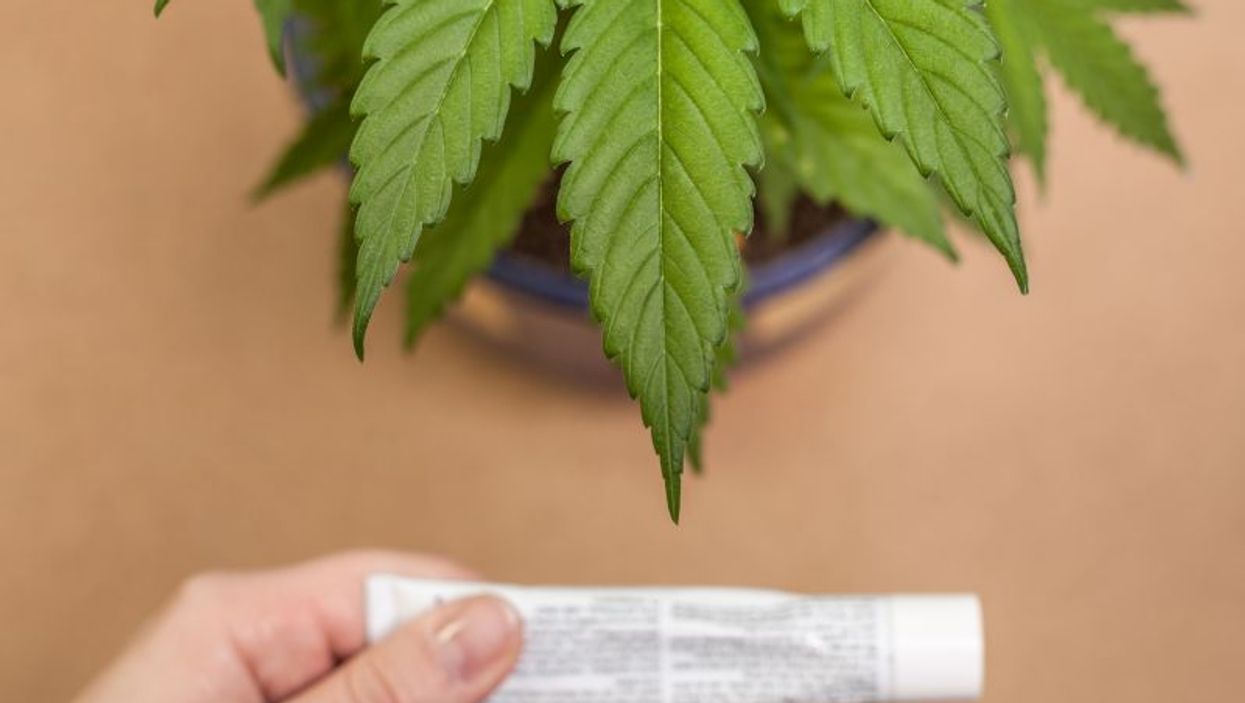 FRIDAY, May 31, 2019 (HealthDay News) -- The U.S. Food and Drug Administration took a good look at the safety and effectiveness of CBD products on Friday, as it weighs how to best regulate the hemp-derived compound going forward.

During a public hearing that stretched for hours, the agency heard testimony from folks on all sides of the issue.

"While we have seen an explosion of interest in products containing CBD, there is still much that we don't know," Sharpless added.

To say the market for CBD products has exploded in the past year would be an understatement.

Everything from oils to gummies to pills, creams and ointments are now for sale at supermarkets and specialty chains. You can even get massages infused with CBD, or cosmetics laced with the drug.

All of these products contain cannabidiol but not THC, the ingredient in pot that provides a "high."

CBD products have swamped the market not because of any new medical evidence, but because of a change in federal law.

Late last year, Congress passed a farm bill that lifted a decades-old ban on growing hemp. As long as the plant contains less than 0.3% THC, hemp can be grown legally anywhere in the United States by licensed farmers.

The bill specifically said the U.S. Drug Enforcement Administration cannot regulate hemp products like CBD. So, it's now up to the FDA to manage the CBD craze.

But what do scientists really know about the health benefits and risks of CBD?

Precious little, experts say, and consumers should take care that they aren't wasting their money.

"You have a flood of CBD products that are coming from hemp that are going out onto the market, and you've got all sorts of claims being made about those from people who are trying to sell them," said Timothy Welty, chair of the department of clinical sciences at Drake University's College of Pharmacy and Health Sciences, in Des Moines, Iowa.

The flood of CBD products has become so overwhelming that the FDA recently stepped into the fray.

The agency has whipped out a flurry of warning letters to companies marketing CBD products, telling them to stop making unfounded health claims for the substance.

To date, there's only one use for CBD that has significant scientific evidence behind it -- curbing the symptoms of rare forms of epilepsy.

The FDA last year approved the drug Epidiolex to treat two forms of childhood epilepsy. The medical evidence has shown that the highly purified CBD in Epidiolex can ease seizures.

For the rest of CBD's potential uses, there is simply too little evidence to make a firm conclusion.

The next potential medical use for CBD could be for the symptoms of anxiety disorder, said Welty and Yasmin Hurd, chair of translational neuroscience and director of the Addiction Institute at Mount Sinai, in New York City.

Clinical trials suggest that CBD could help treat anxiety, but Welty feels there needs to be more study. Hurd is slightly more convinced, but agrees more study is needed.

"There is published evidence that CBD does decrease anxiety," Hurd said. "That's another indication where I can say I can believe the data; however, we still don't know the dosing regimen that would be effective for anxiety. Those are studies that are ongoing."

Other uses -- as an anti-inflammatory, an aid for substance withdrawal, a sleep aid, a pain reliever -- haven't been conclusively proven.

In some cases, the evidence runs counter to what people might suspect.

There's not much reason to believe CBD would be an effective means of pain relief, said Dr. Ajay Wasan, vice chair for pain medicine at the University of Pittsburgh Medical Center.

"If you think of it as a medicine, it would be a weak analgesic," Wasan said. "It's really the THC component of medical marijuana which is the compound that gives you pain relief," he explained.

"I've been surprised how much CBD has taken off and exploded with very little data," Wasan said. "Most of the other herbal supplements, there are at least some studies on it before it becomes really popular. But for this, I haven't seen anything."

The bottom line, researchers said, is that people who want to try CBD for one reason or another should talk with their doctor first.

Besides that, consumers might consider buying CBD products from a state-run program. Some states like Iowa have established such programs to make CBD available medicinally, Welty said.

"Those products are more reliable, because they have a system to monitor the purity of content," Welty said. "You're a little more sure that you're getting what you're paying for."

Welty is much less sure of the "artisanal products" containing CBD that are available in stores and dispensaries, and for good reason -- studies have shown that most of these products fail tests for content and purity.

"The CBD products that come through that route, there's essentially no control, and you as a consumer have no way to know what you're getting," Welty said.

The U.S. Food and Drug Administration has more about cannabis-derived products.