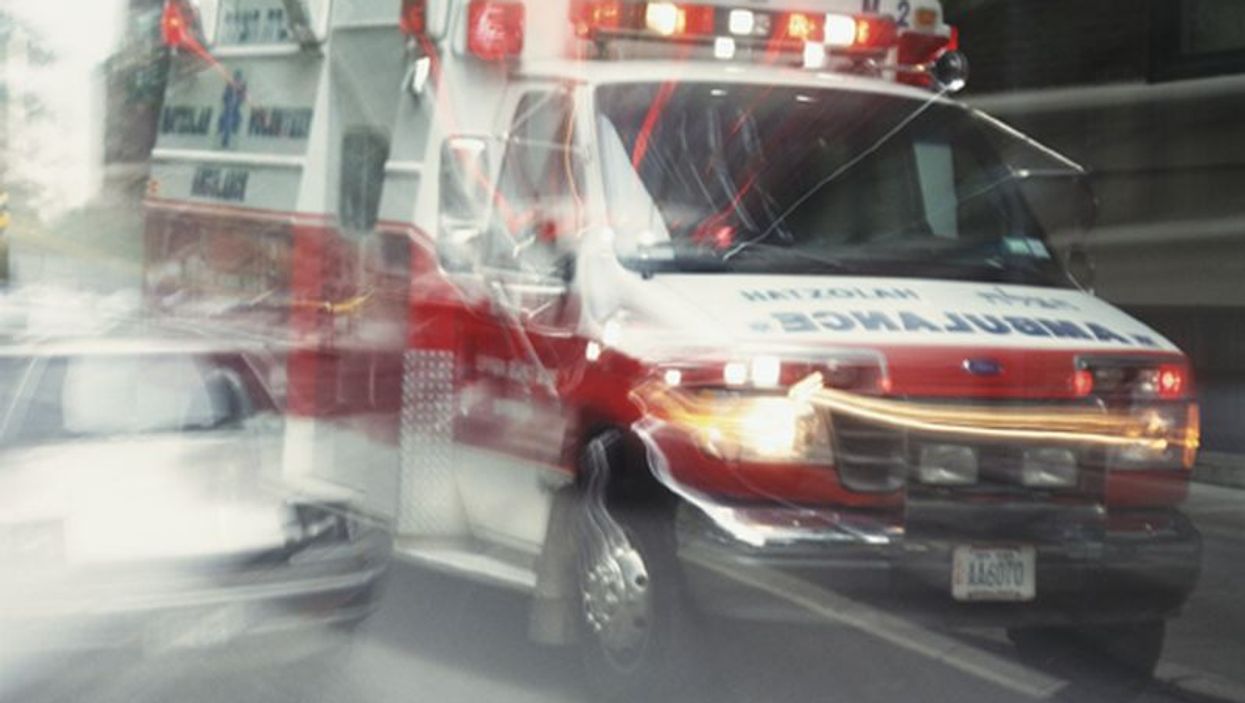 The contaminant -- a blood thinner called brodifacoum -- can cause severe bleeding and has been found in synthetic marijuana products with names such as K2 and Spice, which are sold in convenience stores and gas stations. The bleeding risk can last for several weeks, the Food and Drug Administration said Thursday in a news release.

There's no way to tell if a synthetic marijuana product contains brodifacoum, and the FDA said people should avoid all such products.

Along with the risks to users' health, there is a threat to the nation's blood supply due to potential contamination of blood products donated by people who use the tainted products, the FDA said. The agency said it has received several reports of blood donors who had used synthetic marijuana contaminated with brodifacoum.

In recent months, hundreds of people in about 10 states -- many in the Midwest -- have been hospitalized after using the contaminated synthetic marijuana products, according to the FDA.

The FDA said it and other agencies have tried to prevent the sale of synthetic marijuana products, which are known to "be associated with adverse effects including rapid heart rate, vomiting, violent behavior and suicidal thoughts, and an increase in blood pressure, as well as causing reduced blood supply to the heart, kidney damage, and seizures.

"But despite our efforts, certain entities continue to bypass state and federal drug laws by making and distributing these products," the FDA said.

In some cases, the agency said, some producers of these "synthetic cannabinoids have added brodifacoum, which we have heard is because it is thought to extend the duration of the drug euphoria or 'high.' "

People with certain pre-existing conditions or "those already taking certain prescription and over-the-counter drugs may be at a higher risk for such bleeding and should seek prompt medical treatment," the agency warned.

The FDA also said health care providers, particularly those who provide emergency care, need to be aware of the possibility of synthetic marijuana use when they see a patient with unexplained bleeding.

The U.S. National Institute on Drug Abuse has more about synthetic marijuana.