See What HealthDay Can Do For You
Contact Us
April 1, 2019 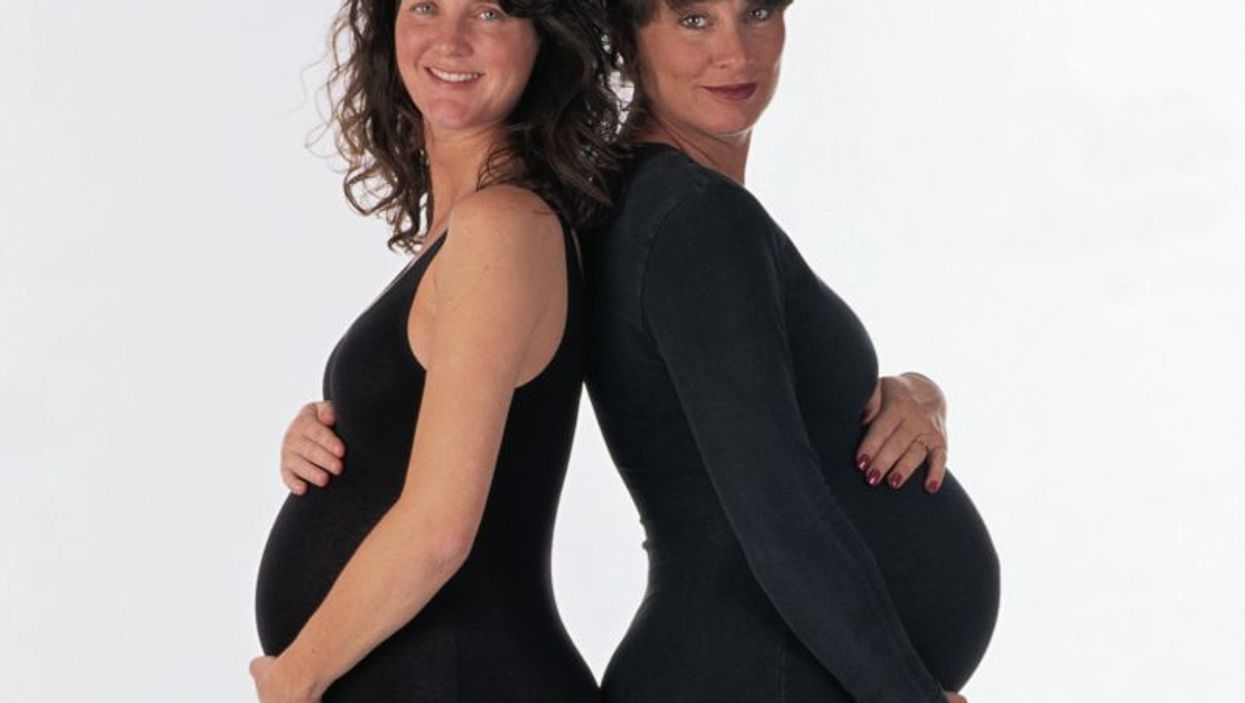 MONDAY, April 1, 2019 (HealthDay News) -- Children born to mothers who used marijuana during pregnancy may be at increased risk for psychosis, according to a new study.

Researchers at Washington University in St. Louis analyzed data from an ongoing nationwide study of child health and brain development.

"Our research shows that prenatal marijuana exposure after maternal knowledge of pregnancy is associated with a small increase in psychosis proneness during middle childhood or about age 10," lead author Jeremy Fine said in a university news release. Fine is an undergraduate student majoring in psychological and brain sciences.

The study's senior author, Ryan Bogdan, pointed out that the "study raises the intriguing possibility there may be developmental windows during which cannabis exposure may be more likely to increase psychosis risk." Bogdan is an associate professor of psychological and brain sciences.

"One possible explanation for the finding of increased psychosis risk for marijuana use following, but not before, knowledge of pregnancy is that the endocannabinoid receptor system may not be in place during the early weeks of pregnancy," Bogdan suggested.

Endocannabinoids are part of the naturally occurring neurotransmitter network through which cannabis affects the brain, the researchers explained in the news release.

Recent studies have pointed to a surge in marijuana use by pregnant women in the United States.

A 2018 Washington University study reported that past-month marijuana use among pregnant women rose sharply between 2002 (nearly 3%) and 2016 (just under 5%). As more states legalize medicinal and recreational pot, other studies have found that many dispensaries suggest marijuana as a remedy for pregnancy-related nausea.

"Given increasing cannabis accessibility and potency, as well as growing public perceptions that it's safe to use, it is critical for additional research to understand the potential adverse consequences and benefits of cannabis throughout development and how these associations may arise," Bogdan said.

The study could not prove a cause-and-effect relationship. However, evidence that prenatal pot use is linked to a small increase in offspring psychosis suggests that it should be discouraged, Bogdan concluded.

The study was published March 27 in the journal JAMA Psychiatry.

The March of Dimes has more on marijuana and pregnancy.