Pot Is Bad News for Baby During Pregnancy 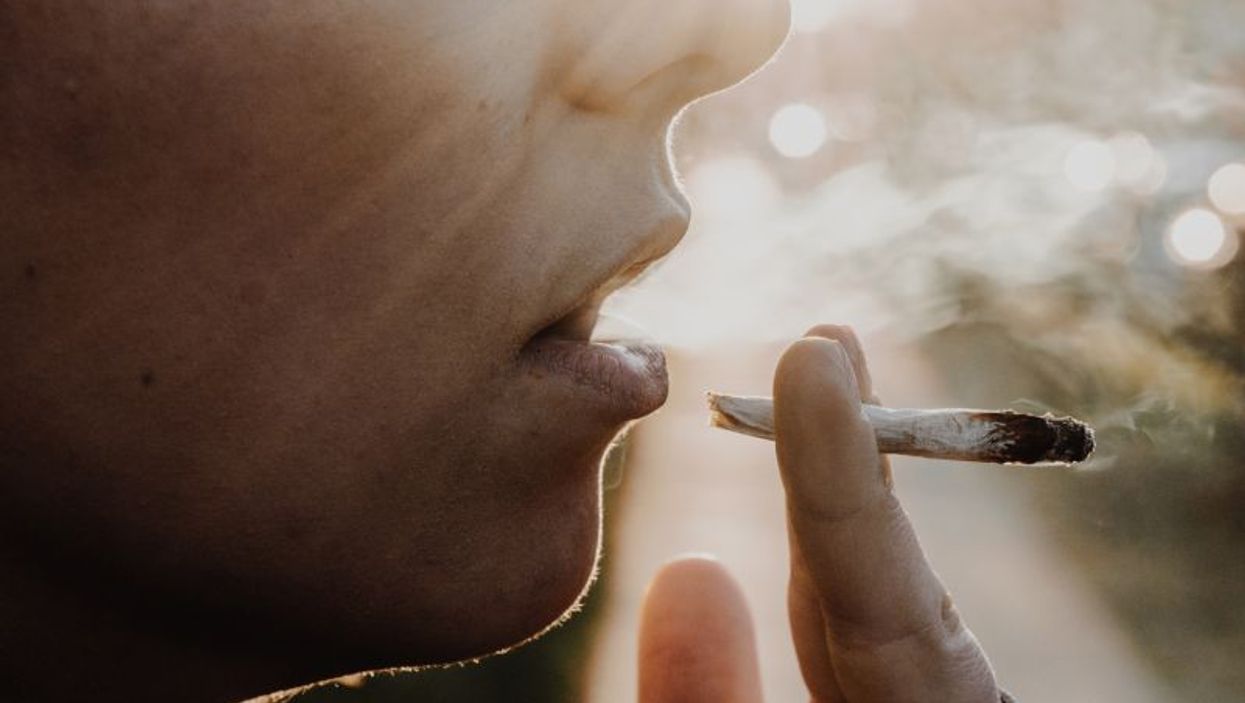 They studied sonograms from nearly 450 pregnant women who said they used marijuana daily. The researchers concluded that daily use of the drug is associated with delayed fetal growth, which may increase the risk of problems during pregnancy, delivery and afterbirth.

Those problems can include low birth weight, low resistance to infection, decreased oxygen levels, low blood sugar, and even stillbirth, according to the University of Nevada, Las Vegas (UNLV) researchers.

"Recent data from JAMA [Journal of the American Medical Association] indicates that marijuana use in pregnancy has doubled over the last 15 years, and what's more alarming is that 70% of women believe there is minimal or no harm from using marijuana in pregnancy," said study lead author Dr. Bobby Brar, a resident physician at UNLV.

"Our findings contribute to the growing body of evidence that fetal marijuana exposure may not be as safe as people think," Brar added in a university news release.

The study was published recently in the Journal of Maternal-Fetal & Neonatal Medicine.

Chemical compounds called polycyclic aromatic hydrocarbons -- which are found in both tobacco and marijuana smoke -- may explain the fetal growth abnormalities seen in the women who used marijuana daily during pregnancy, Brar and his colleagues noted.

More studies are needed to learn more about how daily marijuana affects fetal growth, but doctors should advise women not to use marijuana during pregnancy, they said.

It's estimated that about 16% of pregnant women use marijuana daily.

Women should be screened throughout pregnancy for marijuana use and warned about its potential effects, and users should be provided with ways to stop using the drug, the researchers stressed.

The March of Dimes has more on marijuana and pregnancy.