Where Marijuana Is Legal, Many Teens Drive While High 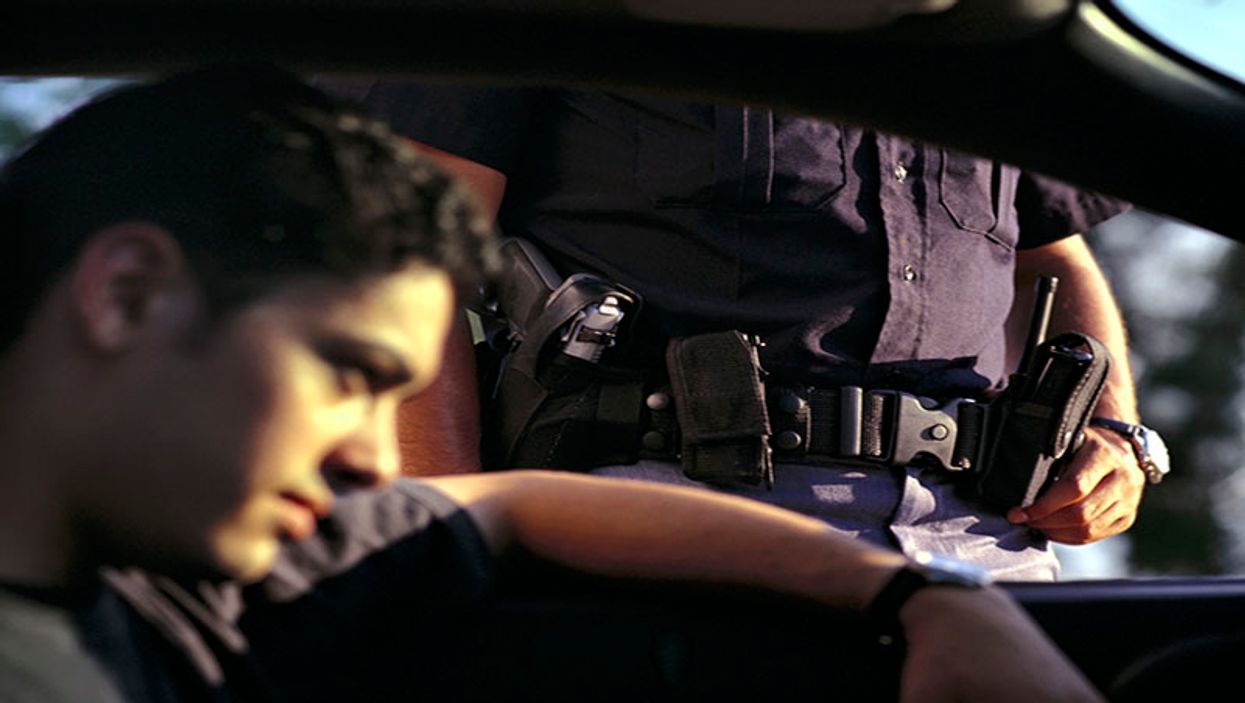 WEDNESDAY, Feb. 6, 2019 (HealthDay News) -- In states where marijuana is legal, teens smoking pot and then getting behind the wheel of a car is common, a new study finds.

"There's a general public zeitgeist that marijuana is a pretty safe drug," said study co-author Darin Erickson, an associate professor at the University of Minnesota's School of Public Health.

"In actuality, there hasn't been a lot of research regarding how marijuana is used, its safety or its harms," he added in a university news release.

For the study, Erickson and his team surveyed 50 local enforcement agencies in Colorado and Washington state in 2016 and 2017 to find out if underage marijuana use (under 21) and marijuana-impaired driving are problems in their cities. In addition, the researchers asked about the types of enforcement used to tackle those problems, and the resources available to do so.

One local enforcement agency in each state specifically targeted marijuana-impaired driving, according to the study published recently in the International Journal of Drug Policy.

"In general, we found that enforcement is not a high priority for most places," Erickson noted.

"That said, we know enforcement strategies work to curb illegal substance use. Enforcing alcohol laws reduces underage drinking and related problems -- and it could be used to improve the situation with marijuana," Erickson said.

Other suggestions include conducting further research to develop roadside tests for marijuana-impaired driving, as well as studies to learn how people typically use marijuana, such as in conjunction with alcohol.