It's possible that these state laws might cause younger drivers to drink less, researchers said 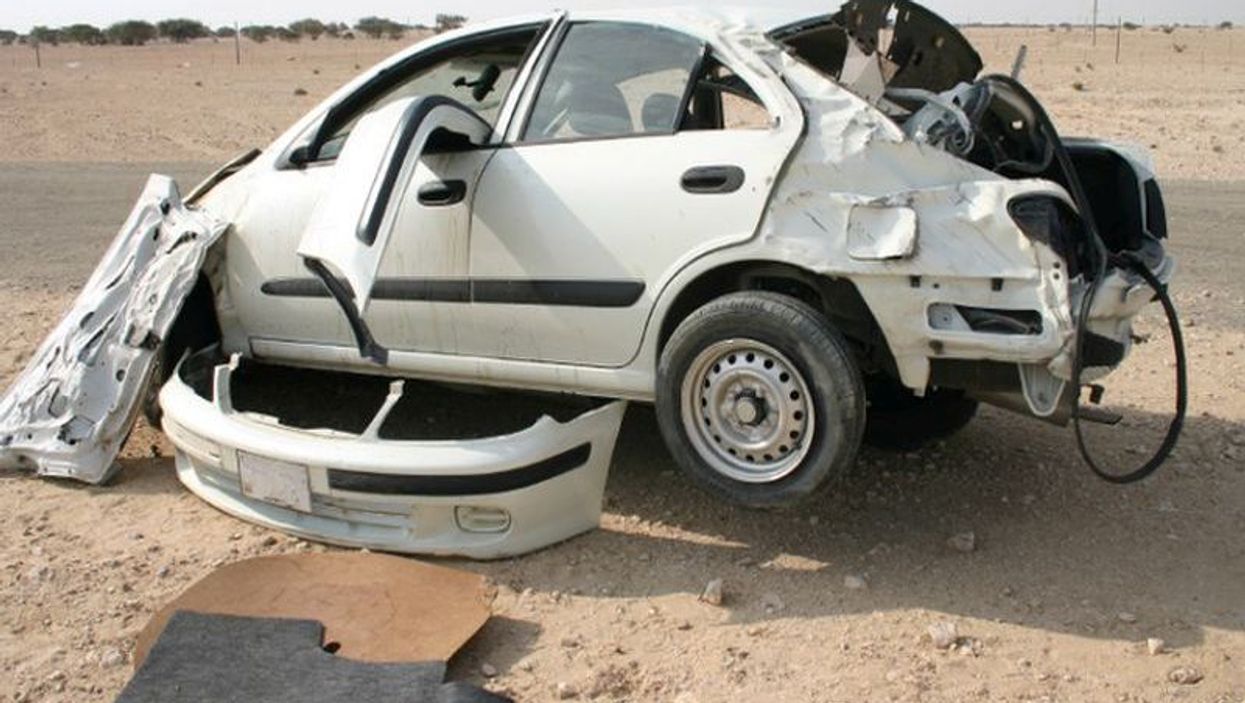 WEDNESDAY, Dec. 21, 2016 (HealthDay News) -- Traffic deaths have fallen in many -- but not all -- states with medical marijuana laws, a new study finds.

The reason for this trend isn't clear, but the effect was most pronounced in younger drivers. That could mean that as marijuana becomes more easily accessible, more young people use it instead of alcohol, driving down drunk-driving rates, the researchers said.

He's a doctoral student in epidemiology at Columbia University in New York City.

For the study, the Columbia team looked at 1985-2014 records from a federal government database on traffic fatalities. They found an average 11 percent reduction in such deaths in states that implemented a medical marijuana law.

Overall, traffic deaths in those states was 26 percent lower on average than in states without such laws, the team reported.

The greatest reduction in traffic deaths was among people ages 25-44, who -- according to the researchers -- account for a high percentage of medical marijuana users.

However, the study did not show that the trend always lasted.

So the effect varied from state to state, and there may be a "need for further research on the particularities of implementing the laws at the local level," Santaella-Tenorio said in a university news release.

Other factors, including varying levels of police enforcement, might play a big role in why traffic fatalities fell in some states but not others, he said.

"We found evidence that states with the marijuana laws in place compared with those which did not, reported, on average, lower rates of drivers endorsing driving after having too many drinks," she said.

The study was published online Dec. 20 in the American Journal of Public Health.

The U.S. National Institute on Drug Abuse has more about medical marijuana.