Marriage May Be a Cancer Fighter 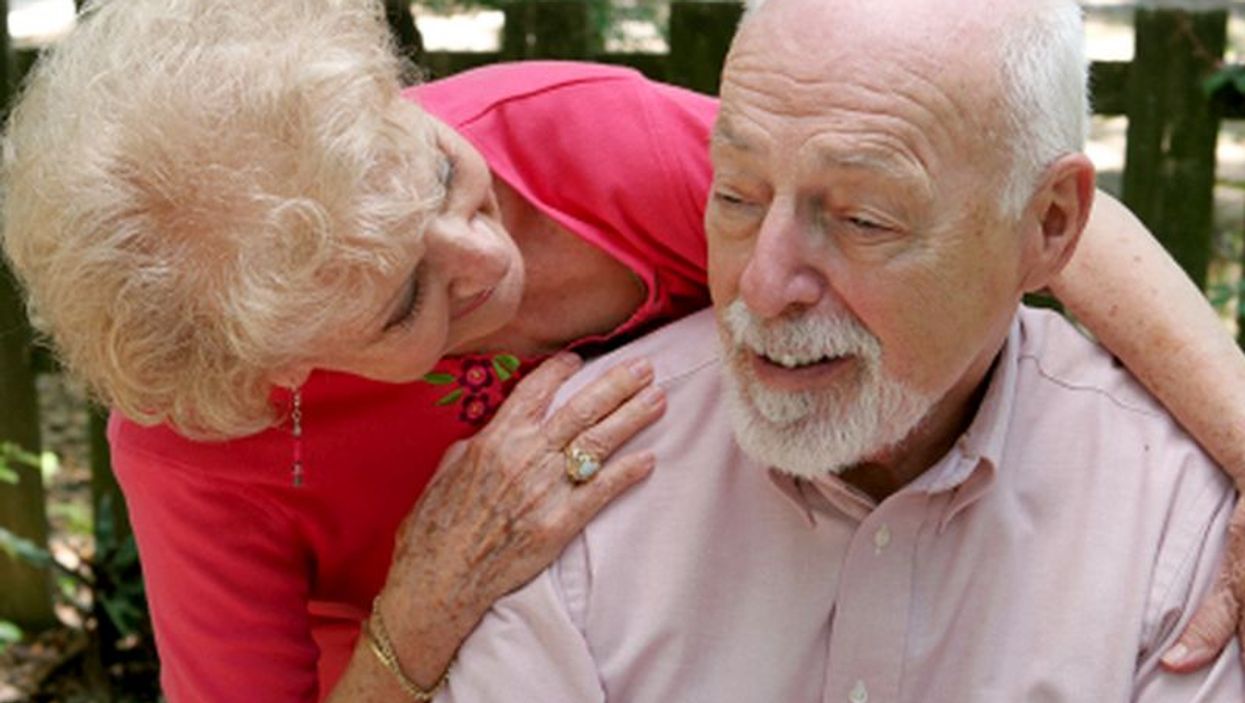 "The effects that we find were actually quite notable," said study author Scarlett Lin Gomez, a research scientist with the Cancer Prevention Institute of California. "They are comparable to some of the more clinical factors we often see that are associated with cancer prognosis, like stage of disease or certain types of treatment."

What's more, this advantage appears to rely solely on the emotional bonds of matrimony, and not the financial advantages that marriage offers, Gomez said.

"These patterns were very minimally explained by the married patients having greater economic resources," Gomez said. "Specifically, we looked at health insurance and we looked at living in a higher socioeconomic status neighborhood. Even though these played a small role, they really didn't explain the greater survival among the married."

It should be noted that the study only found an association between marital status and cancer prognosis; it did not prove a cause-and-effect link.

Previous studies over the past 10 to 15 years have shown a similar marriage benefit for cancer patients, Gomez said, but the benefit has always been chalked up to the love and support a person receives from their spouse.

But married people also tend to have greater combined incomes and better access to insurance, Gomez said. She and her colleagues decided to see whether money played a role in the survival advantage of married couples.

For the analysis, the researchers examined health records of nearly 800,000 adults in California who were diagnosed with invasive cancer between 2000 and 2009 and were followed through 2012.

The study, published April 11 in the journal Cancer, revealed that financial resources did not have much impact on a person's chance of beating cancer, Gomez said.

Instead, it appears that cancer patients benefit from the support that a spouse provides, such as driving them to doctor's appointments, providing nourishing meals and making sure they take their medicine, Gomez said.

"Treatments can drag on for months and months," she said. "It can be very difficult if you're single and you don't have any other means to get to the doctor."

"You have somebody who's there to listen to you, to counsel you through the stress of cancer treatment," she said. "Cancer is a very scary thing, and it's good to have someone by your side."

Dr. Gregory Masters, an oncologist with the Helen F. Graham Cancer Center in Newark, Del., said the study "suggests the value of a devoted caregiver in helping to improve survival in cancer patients.

"Social support provided by devoted caregivers such as a spouse may be a major component of the improved survival for these patients," said Masters, an expert on patient care for the American Society of Clinical Oncology. "It suggests that a concerted effort to evaluate a patient's psychosocial resources may be as important as other factors in helping to improve cancer survival."

Single people may not have someone in their lives who will automatically be by their side, but these results suggest that it is vitally important for them to reach out to family and friends for care and support when facing cancer treatment, Gomez and Masters said.

"Certainly we're not advocating for getting married as a means to improve your outcome," Gomez said. "But single people can help themselves by maintaining stronger social networks, and being able to rely on friends and family members for help."

Being in a long-term relationship has been shown to improve health and quality of life across the board, said Rachel Cannady, strategic director of cancer caregiver support for the American Cancer Society.

"These findings aren't unique to cancer," Cannady said. "We know that people live longer when they're couples, period, irrespective of disease. There's something to be said about having that sort of deep and meaningful relationship."

The beneficial effect of being married on survival differed across racial and ethnic groups, according to a companion study also published in the same issue of the journal.

Those racial and ethnic groups with an advantage might benefit from a better understanding of the U.S. health care system, the study authors said.

For more on caregiving for a cancer patient, visit the American Cancer Society.