4 in 10 Job-Based Health Plans in U.S. Are Now 'High-Deductible'

These employees are more likely to face financial barriers to care, researchers find 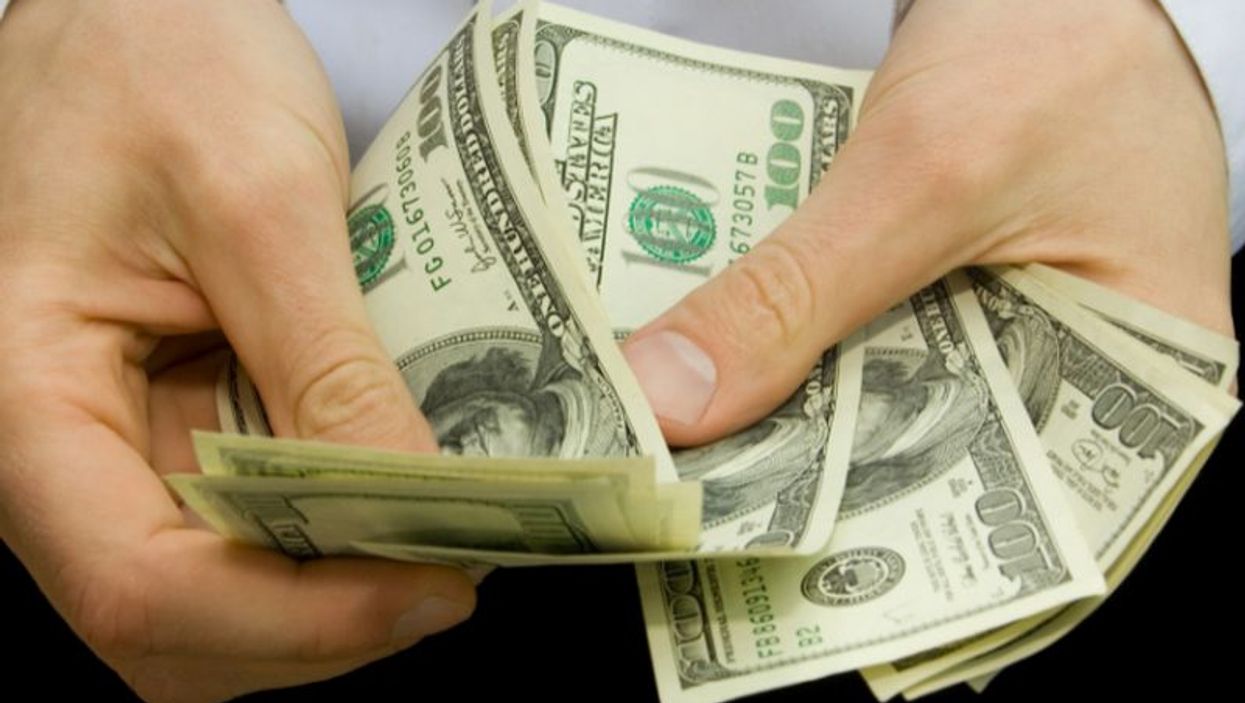 Nearly 40 percent of adults with job-based coverage were enrolled in a high-deductible plan in 2016, the report said. That's up from just over 26 percent in 2011, according to the National Center for Health Statistics, a unit of the U.S. Centers for Disease Control and Prevention.

Increasingly, employers are adding high-deductible health plans to the menu of health plan choices they offer employees, or they're replacing traditional offerings with high-deductible plans, said Paul Fronstin, who was not involved in the report.

"If you're not in a high-deductible health plan, that could be what you see next open-enrollment season," Fronstin said. "It's perhaps the easiest way to manage your costs as an employer."

The move toward high-deductible plans isn't just about asking people to pay more out of pocket, he explained. Employers still pay the lion's share of employee health plan premiums, he said.

"It's about getting people to think differently about their health care -- to get people to have more skin in the game," Fronstin said.

But the report released June 6 also revealed a potentially worrisome aspect of these plans.

People with job-based high-deductible plans were more likely to forgo or delay needed medical care than adults in traditional health plans that have low or no deductibles. While the proportions of people having problems are low, the difference is significant: 8.5 percent versus 4.1 percent, the report said.

People with job-based coverage were also more likely to be in a family having problems paying medical bills if they were enrolled in a high-deductible plan (15.4 percent) versus a traditional plan (9 percent), NCHS reported.

Dr. Mark Fendrick is director of the University of Michigan Center for Value-Based Insurance Design. He said the new data highlight problems with high-deductible health plans.

"People really need to know what type of insurance they're getting before they buy it," Fendrick said.

The NCHS analysis is based on an early release of estimates from the National Health Interview Survey, a quarterly survey that provides estimates of health insurance access and coverage.

In 2016, a high-deductible health plan was defined as having an annual deductible of at least $1,300 for self-only coverage or $2,600 for family coverage.

Health plans with high deductibles generally have lower premiums because the coverage is less generous, Fendrick explained. That's why these health plans appeal to younger, healthier people, he said.

But people with chronic diseases -- asthma, depression, diabetes, HIV, cancer -- often have fairly predictable health expenses and may be better off enrolling in a health plan with a higher premium and a lower deductible, he said.

Otherwise, they could get stung with expenses for routine doctor visits, tests and drugs to manage their condition -- all before meeting their deductible.

The NCHS report also examined trends among people who purchase their own health coverage, including people who buy health insurance through the Obamacare marketplaces. They, too, faced financial barriers.

"The design did not make a difference for them," said Robin Cohen, an NCHS statistician and lead author of the report.

Roughly half (51 percent) of these direct purchasers had high-deductible coverage in 2016, Cohen noted. That percentage hasn't changed much since 2011, according to the report.

Fronstin said it's important for people to spend time weighing their health plan options and asking questions about costs and benefits.

"You want to make sure you understand your plan, what it covers and how it's covered," he said.