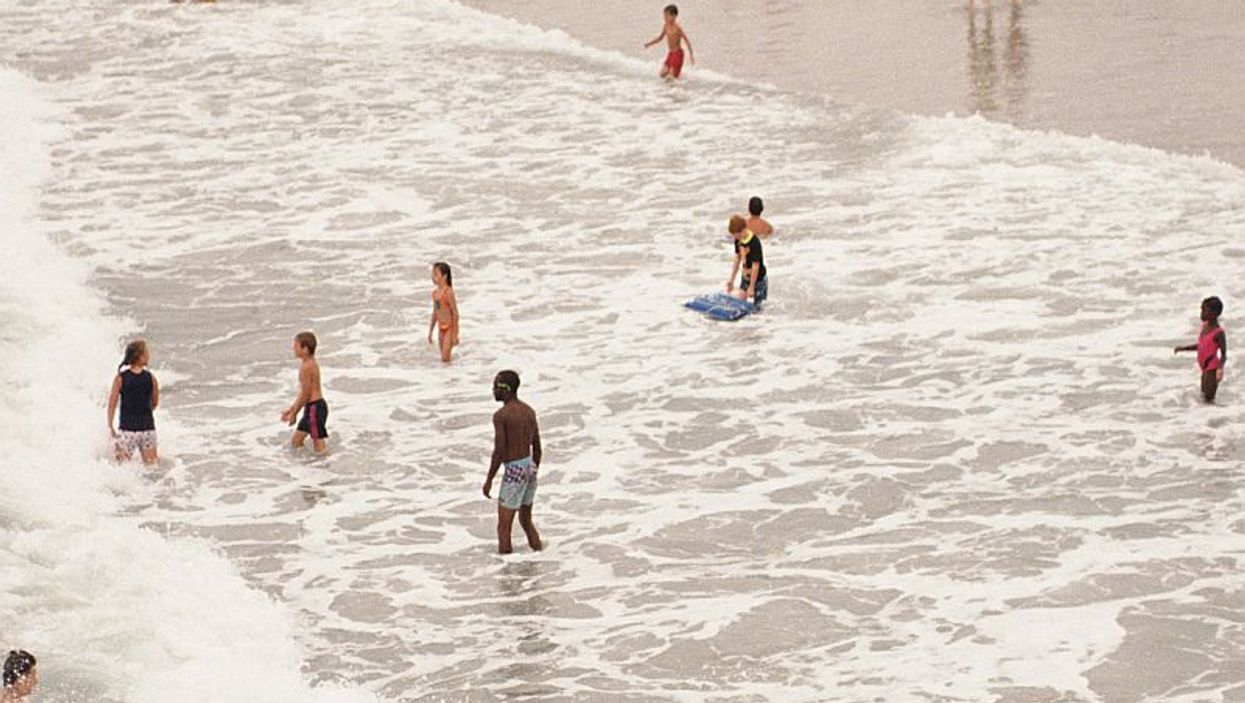 FRIDAY, June 29, 2018 (HealthDay News) -- Along with sun and fun, there's unexpected danger lurking during the summer.

More accidental deaths occur in the United States during July and August than during any other two-month period of the year, according to the National Safety Council.

"Unfortunately, when we look at accidental deaths, summer is not the carefree period we'd like it to be," said Ken Kolosh, manager of statistics at the council.

"The numbers underscore the need for public awareness. We hope [we] can help people understand the biggest risks to their safety and take the steps needed to ensure no one gets hurt," he said.

To help with that, the council has an online interactive database called Injury Facts, which provides numbers and details about a range of risks.

For example, it shows that in July 2016, there were 656 drownings while swimming, playing or after falling in the water -- a 108 percent increase over the yearly average and the highest level that year. In 2016, there were a total of 3,786 drownings.

That number does not include drownings while boating.

And so far this year, 18 children have died after being left in a hot car. On average, 37 children under the age of 15 die this way each year.

Pedestrian deaths also start to rise in late summer, and continue to increase until the end of the year. There has been a sharp jump in pedestrian deaths since 2009, with 7,330 such deaths in 2016.

In terms of natural disasters, there were 44 deaths due to excessive heat in July and August of 2016.