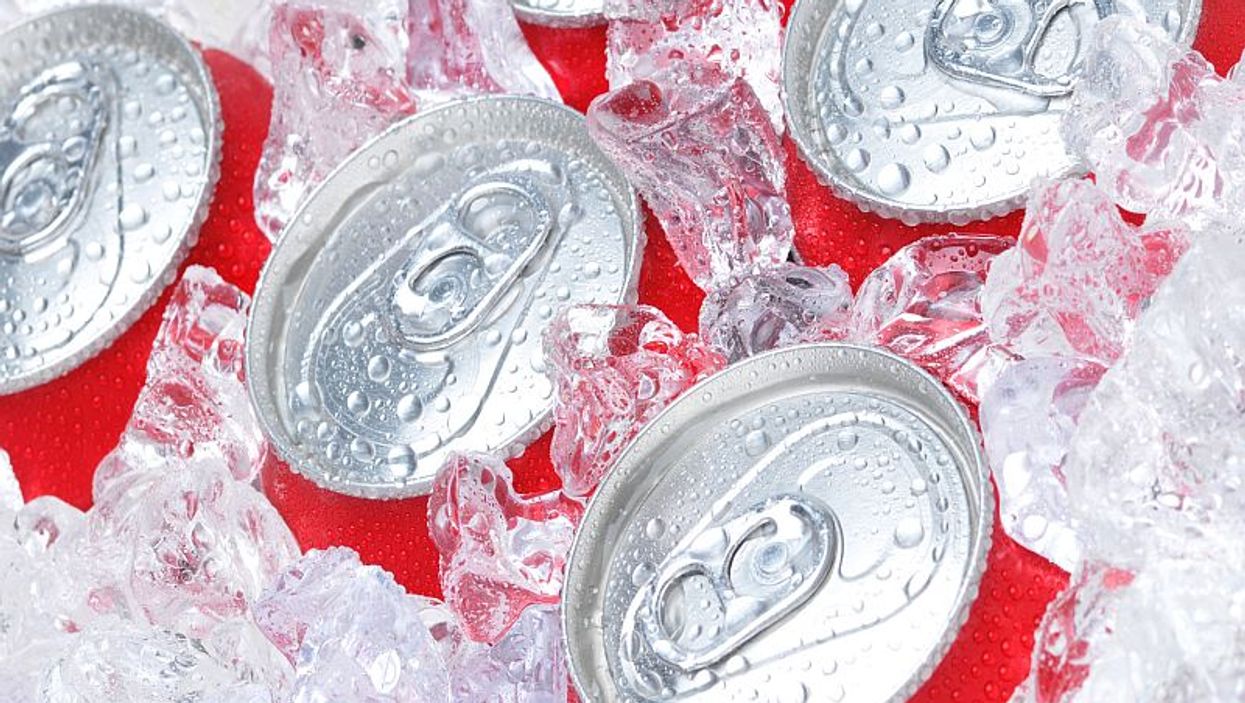 TUESDAY, May 14, 2019 (HealthDay News) -- Soda taxes appear to be an effective weapon in the war on obesity and type 2 diabetes, a new study suggests.

In January 2017, Philadelphia began taxing sugary and artificially sweetened drinks, and in that year their sales in chain food stores dropped 38%. But it's too soon to know if better health will be the result, experts say.

Lead researcher Christina Roberto, an assistant professor of medical ethics and health policy at the University of Pennsylvania's Perelman School of Medicine, said there are many reasons to think the tax will have health benefits over time. Sugar-sweetened drinks are associated with increases in type 2 diabetes, obesity and tooth decay.

"Taxing sugar-sweetened beverages is one of the most effective policies we have to reduce the purchase of these unhealthy drinks," Roberto said in a university news release. "It's a public health no-brainer and a policy win-win."

In Philadelphia, more than 68% of adults and 41% of children are overweight or obese, according to researchers. That compares to two-thirds of adults nationwide.

And the obesity epidemic is a big reason soda taxes are catching on. Seven cities have them now, and Connecticut and Colorado are considering a statewide tax.

But when Philadelphia followed Berkeley, Calif., and became the second U.S. city to tax sugary drinks, reducing consumption was only seen as a side benefit.

The tax -- 1.5 cents per ounce -- was created to raise money for universal pre-K education, community schools and improvements to parks and recreation centers. It's paid by beverage distributors and passed on to customers.

In Philadelphia, 32% of adults and 18% of teens drink one or more sugar-sweetened beverages every day, Roberto said.

A year after the tax went into effect, more than 1 billion fewer ounces of sugary drinks were sold in Philadelphia, according to the study. That's roughly 83 million fewer cans of soda. The tax added 0.65 cents per ounce to the drinks' cost at supermarkets; 0.87 cents at mass merchandisers; and 1.56 cents in drugstores in the city.

But the added cost apparently didn't quench appetites completely: Soda sales in nearby cities spiked in 2016 and 2017, according to the study, which was published May 14 in the Journal of the American Medical Association.

"If we are really going to be serious about moving the needle on what's a public health crisis, we are going to need policy changes that change the environment," Roberto told HealthDay News.

For the study, her team collected data from 291 chain stores in Philadelphia and just over the city line.

Between January 2016 and December 2017, sales of the taxed drinks dropped 59% at supermarkets, 40% at mass merchandisers and 13% in drugstores, the study found.

But sales just outside the city increased by 308.2 million ounces as some customers left town to buy tax-free drinks.

Madsen, co-author of an editorial that accompanied the study, predicts that efforts like soda taxes, which change behavior, will have a huge benefit on the nation's health.

"It's very hard to change people's behaviors, because nothing in their environment is changing," Madsen said. "The effect we see with soda taxes is massive, so I really do expect that this drop in consumption will ultimately lead to significant health impacts."

The Obesity Action Coalition has more about soda taxes.