But only half say they have access to health, wellness programs through employer 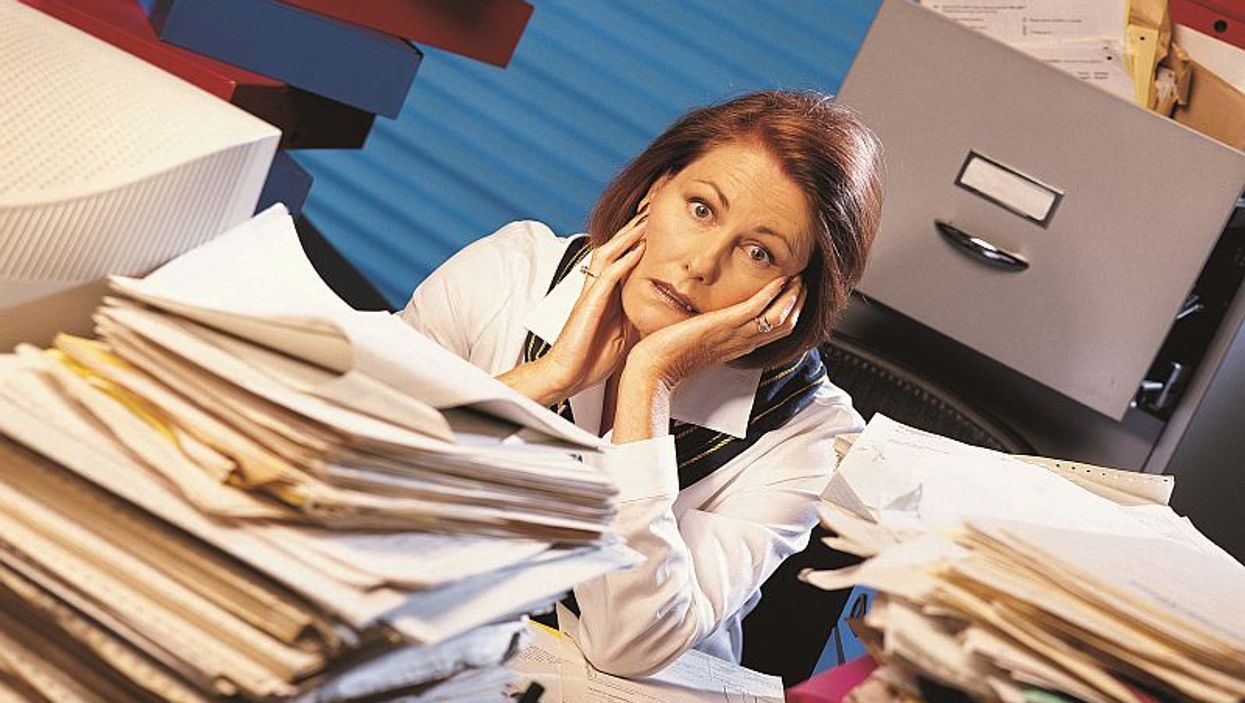 WEDNESDAY, July 13, 2016 (HealthDay News) -- Many Americans think their job takes a toll on everything from their health and stress levels to their eating and sleeping habits, a new poll found.

"The takeaway here is that job number one for U.S. employers is to reduce stress in the workplace," said poll director Robert Blendon. He is the Richard L. Menschel Professor of Health Policy and Political Analysis at the Harvard T.H. Chan School of Public Health in Boston.

The poll, which included phone interviews with more than 1,600 workers in the United States, found that 44 percent think their job affects their overall health. And only 28 percent of those people believe the influence is positive.

Stress is a significant problem among American workers, the poll found. Forty-three say their job is contributing to their stress. Nearly 30 percent also say their job influences their eating and sleeping habits, while 22 percent say the work they do affects their weight.

Many construction workers, those who work outside and health care professionals worry that their jobs could expose them to chemicals and contaminants. Others worry about stress, breathing polluted air, having accidents or sustaining work-related injuries.

Only about half of the workers say they have access to wellness or health improvement programs through their employer. Thirty-four percent rate these programs as excellent, while 24 percent say they are only fair or poor.

Healthy food options are also scarce for many working Americans, the poll found. More than half of those with factory or manufacturing jobs, as well as those working in medical, construction, outdoor or retail jobs, rate their workplace as only fair or poor in making healthy foods available.

Additionally, nearly 20 percent report working 50 or more hours a week, but most of these people feel working overtime is important for their career and about half say they enjoy their long hours.

Most workers show up for work, even when they are sick, the poll showed. This includes 60 percent of those with medical jobs and 50 percent of people working in restaurants.

The poll was conducted by NPR, the Robert Wood Johnson Foundation and the Harvard T.H. Chan School of Public Health.

"Every year, U.S. businesses lose more than $225 billion because of sick and absent workers," Robert Wood Johnson President and CEO Risa Lavizzo-Mourey said in a Harvard news release. "In many companies, as much as 50 percent of profits are eaten up by health care costs."

The U.S. Department of Labor provides more information on workplace health and safety.