After-Hours Work Email No Friend of the Family 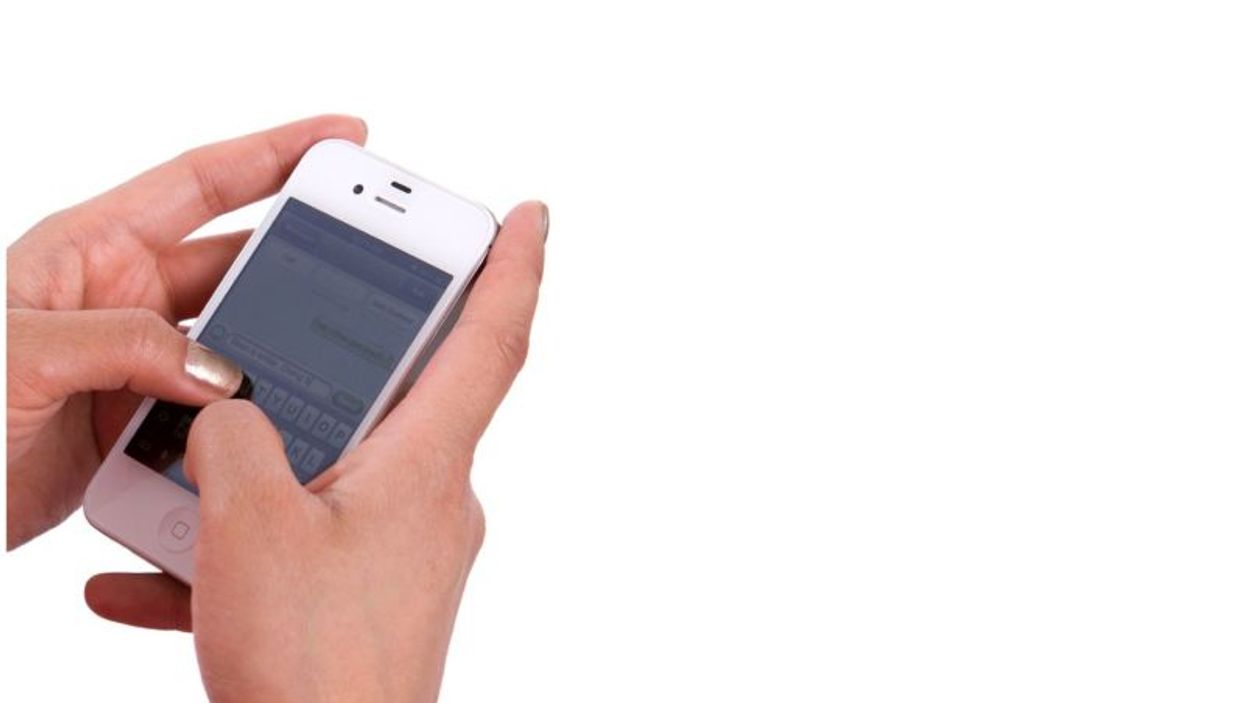 WEDNESDAY, Aug. 10, 2016 (HealthDay News) -- Picture this: It's Saturday morning. You're in the bleachers watching your kid play soccer. But, instead of enjoying the game, you're bracing for a barrage of emails from the boss, because that's her style.

New research suggests she may be doing her employees more harm than good.

Expecting employees to be "on" all the time -- monitoring and answering work-related email, even after work hours -- adds to their emotional exhaustion and upsets work-family balance, the study found.

Even when workers don't spend time on email, being pinged during non-work hours is stressful, the researchers discovered. It's the anticipation that's draining.

Unwinding from work is especially hard for people who prefer to keep job and family life separate, the study revealed.

Ironically, Belkin insists that she's not one of those people.

"I love what I'm doing, so for me the expectation [to act on work-related email after hours] doesn't really bother me as much," she said.

Still, experts say everyone needs time off, untethered from their inbox, to replenish their physical and mental resources.

Belkin and study co-authors, William Becker of Virginia Tech and Samantha Conroy of Colorado State University, believe their study may be one of the first to identify email expectations as a job stressor.

Constant electronic connectivity has changed the workplace for better and for worse, the researchers said. Yes, it aids job flexibility. But studies show it also poses a threat to employees' health and well-being because they can't physically or emotionally unplug from the job. And it can throw work-family balance out of kilter by blurring boundaries between business time and personal time.

In 2014, researchers at Northern Illinois University coined the term "workplace telepressure" to describe the urge to respond quickly to email, text messages or voicemails from clients, co-workers or supervisors.

Belkin's study adds to that pioneering work, said Marcus Butts, an associate professor of management at the University of Texas at Arlington. It shows how "a lack of detachment" from work negatively affects working men and women, he said.

Christina Maslach, a psychology professor emerita at the University of California, Berkeley, said the same burnout problem occurred decades ago among "on-call" workers. They waited by the telephone and were compensated in some way for their time, even if they didn't report to work.

Now it's email and it's "way more insidious," Maslach said.

The new study included 297 working adults across a variety of industries.

An initial survey asked the participants about workplace norms related to after-hours email and how much time they spend on work email outside of work in a typical week. They also were asked how much they agreed or disagreed with statements like, "Away from work, I don't think about work at all," and "I feel emotionally drained from my work."

A week later, the participants completed a follow-up survey measuring work-family balance. Again, researchers asked them to rate their level of agreement or disagreement to statements like, "I am able to balance the demands of my work and the demands of my non-work."

Even after compensating for factors such as age, gender, industry and people's preferences for separating -- or not -- work and family life, expectations to act on email messages after hours were positively linked to time spent on email and negatively linked to work-family balance.

The French government passed a law this year requiring companies with 50 or more workers to limit after-hours email. Similar efforts by U.S. companies are few and far between.

"We can't just say let's prohibit all email," Belkin said. "But there should be some balance."

Belkin presented the findings this week at the Academy of Management's annual meeting, in Anaheim, Calif. Research findings are considered preliminary until published in a peer-reviewed journal.

The American Psychological Association has tips for managing work-related stress.