Are Workers Who Sing Together Happier Employees? 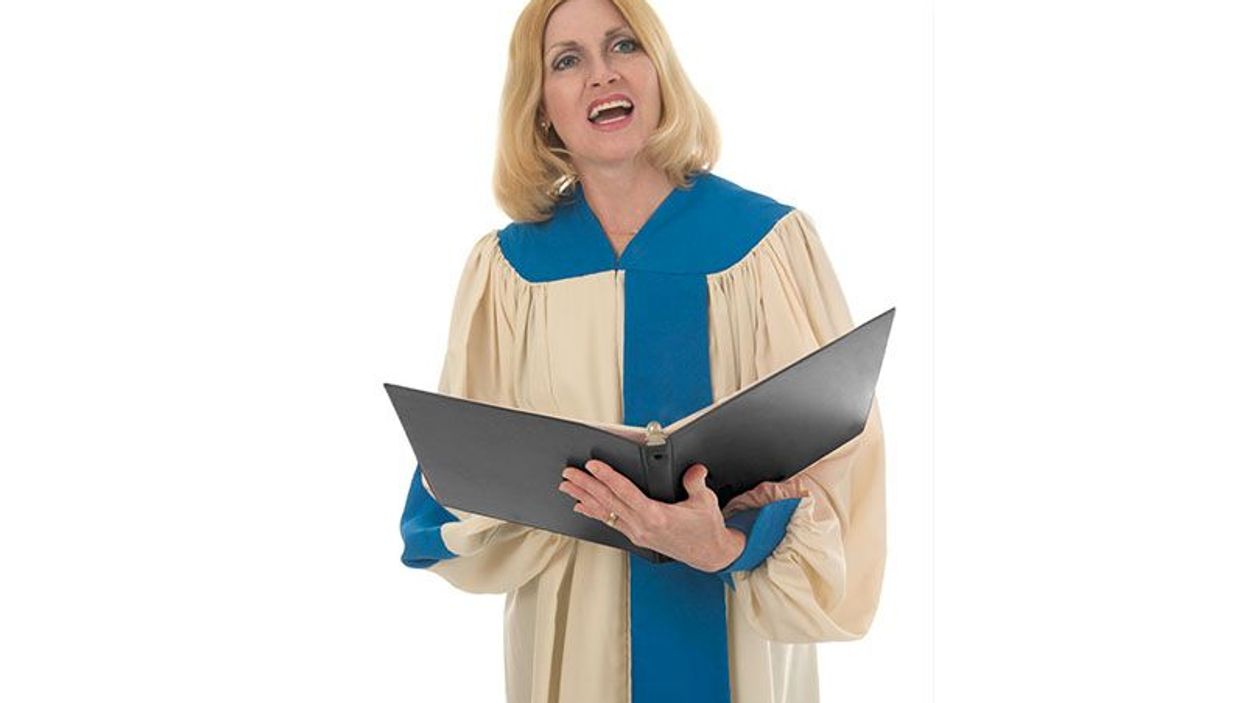 WEDNESDAY, Jan. 9, 2019 (HealthDay News) -- It's a novel idea, but joining a choir at work might lower your stress levels while on the job, a new British study suggests.

It included 58 people who were part of workplace choirs in different organizations. They completed questionnaires that assessed their work-related demands, control and support.

Being part of a workplace choir was associated with lower levels of work-related stress and a feeling of having more support from co-workers, according to researchers from the University of Leicester.

"Previous research has found that group singing can improve physical and mental health. Our study investigated whether singing with colleagues in a workplace choir can reduce workplace stress and enhance feelings of support," said study co-author Joanna Foster.

"We found that participants felt less stressed about their work and more socially connected after singing," Foster said in a news release from the British Psychological Society.

The findings were to be presented Wednesday at the society's Division of Occupational Psychology annual conference, in Chester, England.

"In fact, they gained more support from the choir than from other social interactions at work, Foster said. "Overall, there was a 96 percent reduction in work-related stress and an 86 percent reduction in feelings of social isolation." However, the study only saw an association between singing and stress levels, rather than a cause-and-effect link.

"Singing in groups is known to have a positive impact on health. Our study has found evidence that it can also reduce workplace stress and feelings of isolation," Foster said. She believes the social connectedness from singing together "is therefore likely to benefit working relationships as well as staff well-being."

She also pointed out that starting a choir group can be easy.

"Singing is fun and free, or relatively cheap if organized by a third-party provider. Organizations should seriously consider encouraging their staff to regularly participate in singing groups to improve well-being, engagement, and potentially job performance," Foster concluded.

The U.S. National Institutes of Health has more on the benefits of music.