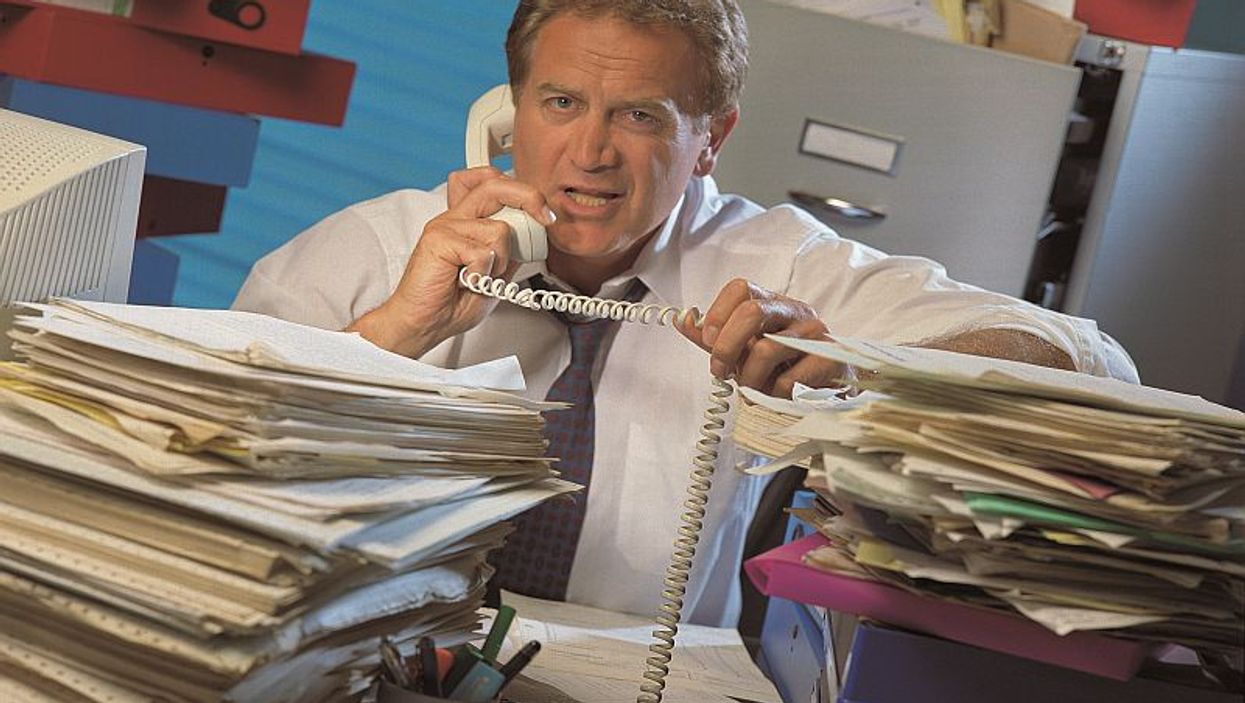 TUESDAY, March 1, 2016 (HealthDay News) -- Your day-to-day job could influence your risk of heart disease and stroke, a new study reports.

Middle-aged employees working in sales, office or food service jobs appear to have more risk factors that can harm heart health than people with professional or managerial jobs, according to the researchers.

Food service employees ate worse than any other profession, while truckers and other materials transportation workers had the highest smoking rates, the investigators found.

MacDonald and her colleagues studied health data on over 5,500 men and women aged 45 or older, assessing their heart health based on a set of risk factors called "Life's Simple 7" by the American Heart Association.

Overall, more than 88 percent of workers 45 and older did not smoke and 78 percent had ideal blood sugar levels, the researchers found.

Unfortunately, fewer than 41 percent of the workers had "ideal cardiovascular health" in the remaining five measures, and those risk factors appear to vary depending on profession.

More than one of every five transportation workers smoked -- the highest rate among the occupation groups studied.

Two of three sales or office workers had poor eating habits and bad cholesterol levels, and four out of five did not get enough exercise.

Food service workers had the worst eating habits of any profession, with nearly four out of five reporting a poor daily diet.

Nine out of 10 police, firefighters, security guards and other protective service workers were overweight or obese. Three-quarters had bad cholesterol levels, and one-third had high blood pressure.

Managers and professionals had the best heart health, based on their risk factors. One-third had an ideal BMI; three out of four were at least moderately active; and only 6 percent were smokers.

However, 72 percent of finance workers and white-collar professionals with business jobs had poor eating habits.

But the nature of a job itself also can present specific challenges to heart health, MacDonald and Lloyd-Jones noted.

Workers don't have to take this lying down, MacDonald said. Simple on-the-job changes can improve heart health, she suggested.

"We crave simple carbohydrates when fatigued and while under pressure, but they do not provide sustainable energy. So reach for whole fruit or celery sticks in place of pastry, chips or candy," she said.

"Adding physical activity, like a lunch-time walk, can also create multiple benefits since it can help you wind down, possibly improving sleep, and reducing stress-related eating and smoking," MacDonald added.

Employers also can play a role in protecting their workers, Lloyd-Jones explained.

"Because most of us spend at least half of our waking day in an office, we need to think about how we engineer these offices so we have good food choices and opportunities to be active at work," he said.

The study findings were scheduled for presentation Tuesday at a meeting of the American Heart Association in Phoenix. Research presented at meetings is considered preliminary until published in a peer-reviewed medical journal.

For more on heart health at work, visit the U.S. Centers for Disease Control and Prevention.