Jobs With the Highest Suicide Rates

Farmers, fishermen and foresters have more than 5 times the average odds, CDC says 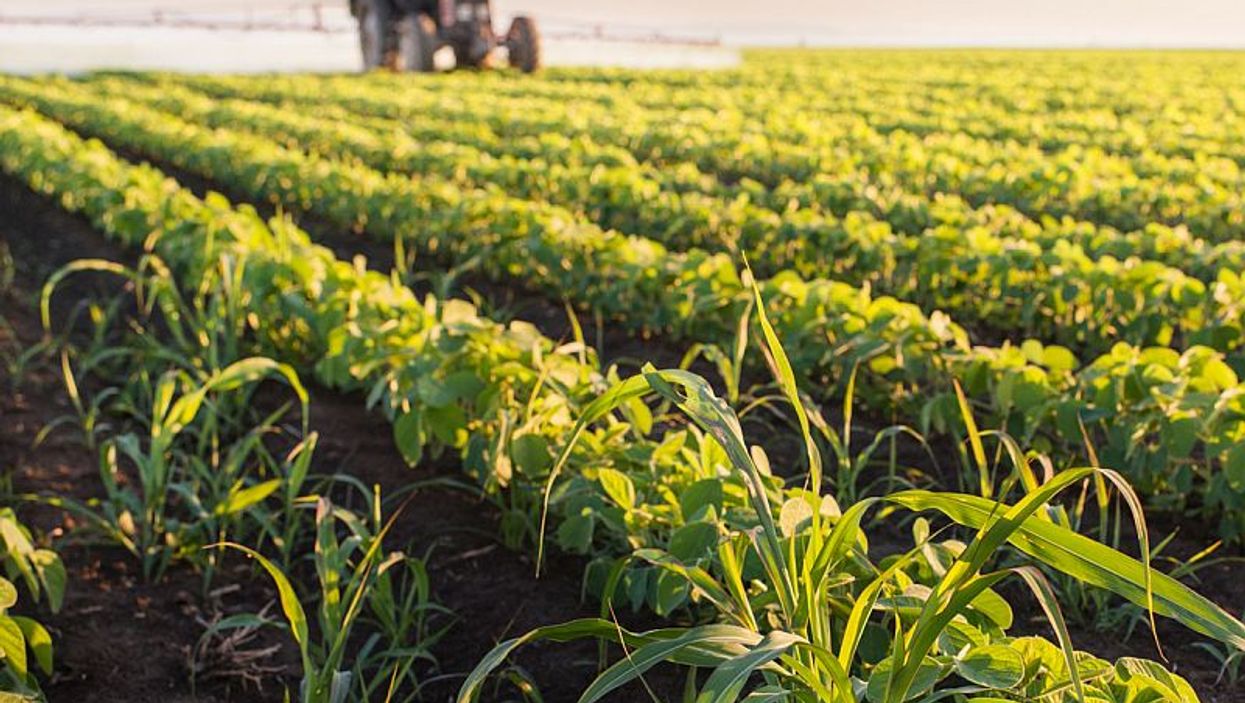 THURSDAY, June 30, 2016 (HealthDay News) -- Can the type of job you choose affect your risk of suicide? Possibly, according to a new U.S. report that found for certain occupations, the odds of suicide were significantly higher.

"People working in certain occupations are at greater risk for suicide due to job isolation, a stressful work environment, trouble at work and home, lower income and education, and less access to mental health services," said lead researcher Wendy LiKamWa McIntosh. She's a health scientist at the U.S. Centers for Disease Control and Prevention.

"Farmers have additional risk factors like social isolation and unwillingness to seek mental health services," McIntosh said. The report also noted that farmers' exposure to pesticides may affect their neurological system and contribute to depression.

For construction workers, the report authors suggested that a lack of steady work, isolation and a fragmented community might play a role in their higher risk. The investigators theorized that people working in installation, maintenance and repair may have long-term exposure to solvents that could damage their neurological systems. That might contribute to memory loss and depression, the researchers suggested.

Men working in fishing, forestry or farming had the highest rates of suicide for their gender.

People working in protective services must cope with shift work and extreme stress, such as traumatic and violent situations. They also have easy access to the means to kill themselves, the report pointed out.

"To reduce these suicide rates, employers need to focus on suicide prevention at the workplace, including employee-assistance programs and training to spot signs of suicide," McIntosh said.

People take their own lives "mostly because they are depressed," he said. "We live in a 24-hour world, so it can be easy to feel overburdened, which can lead to depression," Manevitz added.

Companies need assistance programs that look for work stresses that may become overwhelming and lead to feelings of isolation and helplessness. Fellow co-workers also need to be on the lookout for people who talk of killing themselves or seem depressed, he said.

In some professions, that may be harder to do than in others. For example, people working in farming, forestry and fishing may feel that it's a sign of weakness to seek help for depression, Manevitz suggested.

The study included data from the 17 states using the 2012 National Violent Death Reporting System. In 2012, suicide was the 10th leading cause of death among Americans 16 and older.

The job categories with the least suicides included personal care and service; office and administrative support; and education, training and library. Each of these categories had eight or fewer suicides per 100,000 people, the report found.

The report was published July 1 in the CDC's Morbidity and Mortality Weekly Report.

To learn more about suicide in America, visit the U.S. National Institute of Mental Health.