Maybe That's Why It's Called Work 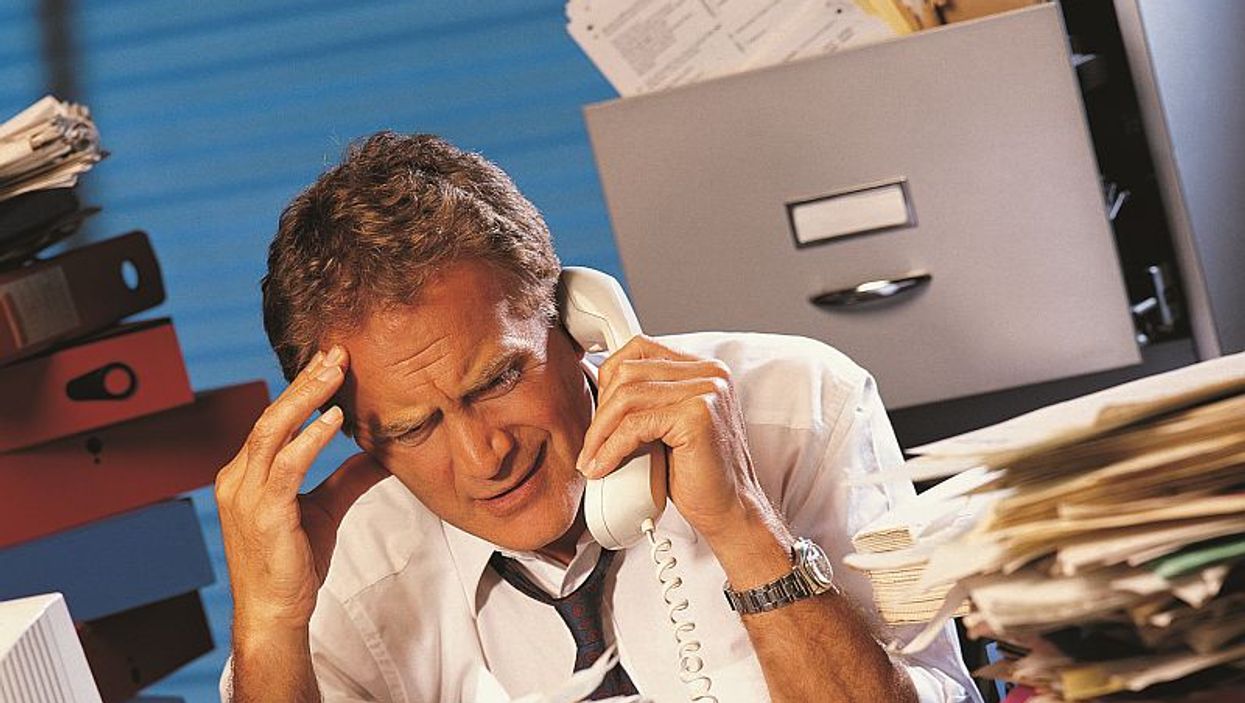 MONDAY, Aug. 14, 2017 (HealthDay News) -- Physical and emotional strain is common among American workers, and hazards abound in the workplace, a new study finds.

A nationwide survey of just over 3,000 adults found many had unstable work schedules, along with unpleasant and potentially dangerous job conditions.

The findings stem from a 2015 survey described as one of the most in-depth ever to examine life in the American workplace.

"I was surprised how taxing the workplace appears to be, both for less-educated and for more-educated workers," said study lead author Nicole Maestas.

She's an associate professor of health care policy at Harvard Medical School and adjunct economist at the nonprofit RAND Corp., which co-sponsored the study with the University of California, Los Angeles.

"Work is taxing at the office and it's taxing when it spills out of the workplace into people's family lives," Maestas added in a RAND news release.

Here's how the survey portrays the American workplace:

The report also revealed that preferences change as workers age. Older workers tend to prefer being allowed to set their own pace and control how they work, along with less physically taxing assignments.

Many older workers said they rejoined the workforce after retiring, and many over 50 who are unemployed said they would consider going back to work if conditions were right.

That underscores the social importance of the workplace. More than half of workers described their boss as supportive and said they have very good friends at work.

But fewer than four in 10 workers said their job offered good prospects for moving up, and all workers become less optimistic about advancing as they get older, the findings showed.

For most, work brings "meaning" to life. Four out of five workers said their job provides meaning always or most of the time. Older men with a college education were most likely to report meaningful work.

The researchers said they plan to follow up with a study exploring how conditions in U.S. workplaces compare to those in other countries.

The U.S. National Library of Medicine has more on occupational health.