Mental Health is Big Issue For Police Officers Around The World: Study 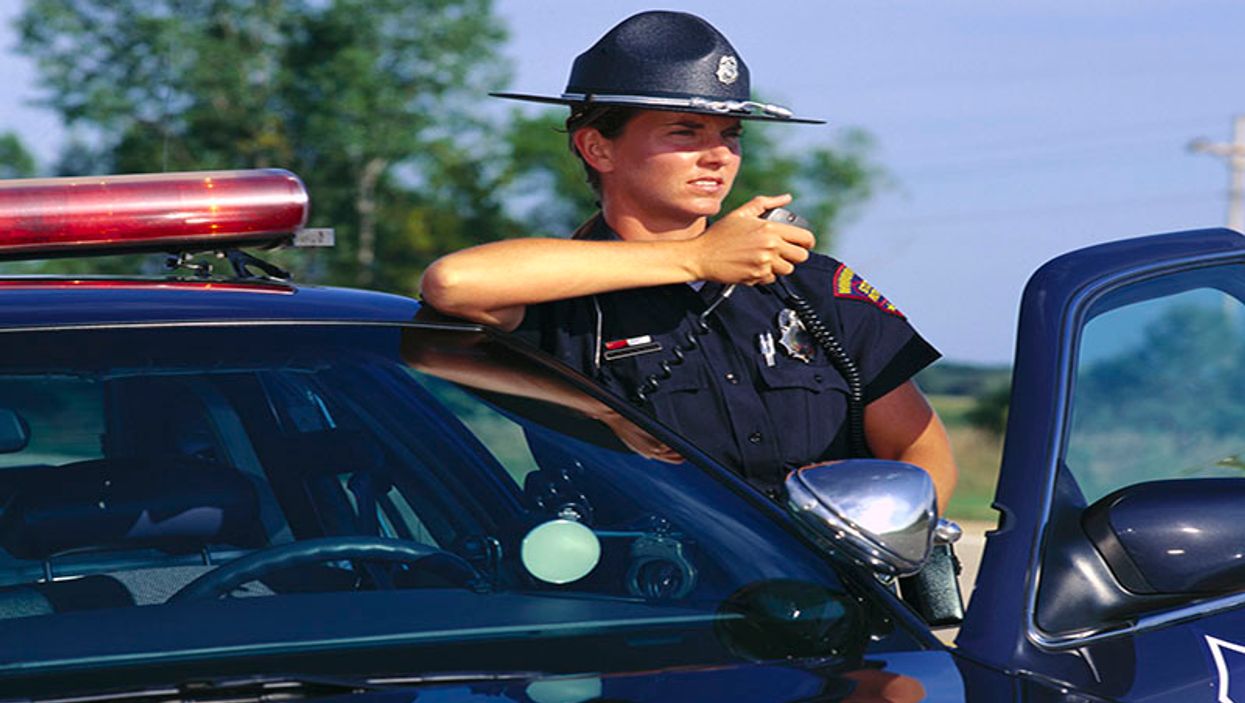 FRIDAY, May 22, 2020 (HealthDay News) -- Mental health problems and substance abuse are common among cops, and more needs to be done to address those issues, researchers say.

Previous studies have suggested that first responders have a higher risk of mental health issues than the general public, but it wasn't clear how police officers were affected.

To learn more, researchers reviewed 67 studies that included more than 272,000 police officers in 24 countries. Most of the studies were from North America (46%), Europe (28%), and Australia (10%) and primarily involved male officers doing general duties.

Just under 26% screened positive for hazardous drinking, and 5% would be considered alcohol-dependent or drinking at harmful levels.

Low levels of coworker support, high levels of job stress, and poor coping strategies were all strong risk factors for poor mental health. So was being a woman, according to the study published online May 21 in the journal Occupational & Environmental Medicine.

"Police officers show a substantial burden of mental health problems, emphasizing the need for effective interventions and monitoring programs," the researchers from University College London wrote. Jo Billings, of the Division of Psychiatry, led the review.

Otherwise, "psychological difficulties will remain a substantial health concern among police," they added.

But, they said, in the absence of good evidence, there's no general agreement on what should be done to help police.

"Further research into interventions that address stress and peer support in the police is needed, taking into account risk differences between genders and cultures," they wrote. "The results support increased funding initiatives for police well-being to match preventative efforts currently offered in other high-risk populations."