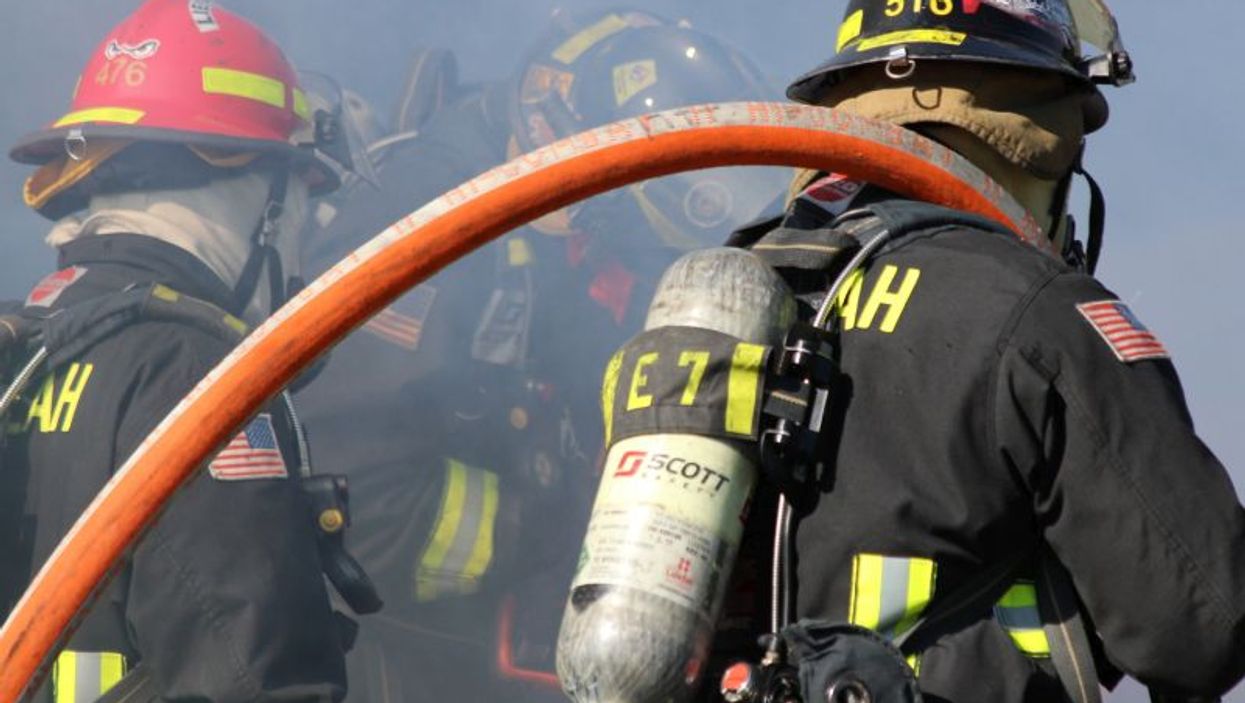 FRIDAY, June 21, 2019 (HealthDay News) -- Almost half of American firefighters have some form of physical and emotional burnout, with sleep problems and mental health disorders as major factors, a new study finds.

Researchers surveyed more than 6,300 firefighters from 66 fire departments nationwide and found that 49% had high levels of physical and emotional burnout in at least one area.

Sleepiness and short sleep, even among firefighters who did not screen positive for a sleep disorder, were also associated with high levels of burnout, according to the study.

It also found that nearly half of the firefighters got fewer than six hours of sleep in a 24-hour period when working overnight (between 10 p.m. and 8 a.m.), including 24-hour shifts, and 31% reported short sleep patterns the day after overnight work or a 24-hour shift.

"Firefighters are frequently exposed to sleep restriction due to their work schedules, which typically involve 24-hour shifts. These schedules may prevent firefighters from obtaining sufficient sleep in order to feel rested," said study co-leader Alexander Wolkow. He's a postdoctoral research fellow at the Turner Institute for Brain and Mental Health at Monash University in Australia.

"Inadequate sleep during and after work, and into rest periods, may impair firefighters' ability to recover from occupational demands, potentially explaining the heightened burnout risk," Wolkow added in a university news release.

"Given that 84.4% of our sample worked extended duration shifts of 24 or more hours, our findings highlight the need to maximize sleep opportunities during overnight shifts to reduce burnout," Wolkow said.

He pointed out that department policies that help to encourage rest, such as permitting napping and having blackout shades in firehouse sleeping quarters, would benefit firefighters.

"With the high cost of burnout to the individual and organization on the rise, we suggest that reducing sleep and mental health disturbances should be a focus of fire departments' occupational health screening programs, along with [testing] interventions designed to maximize sleep," Wolkow concluded.

The research was conducted by Monash University in collaboration with Brigham and Women's Hospital in Boston. It was published online recently in the Journal of Sleep Research.

The U.S. Fire Administration has more on firefighter burnout.