See What HealthDay Can Do For You
Contact Us
September 11, 2020

TikTok 'Benadryl Challenge' Has Killed at Least One Teen 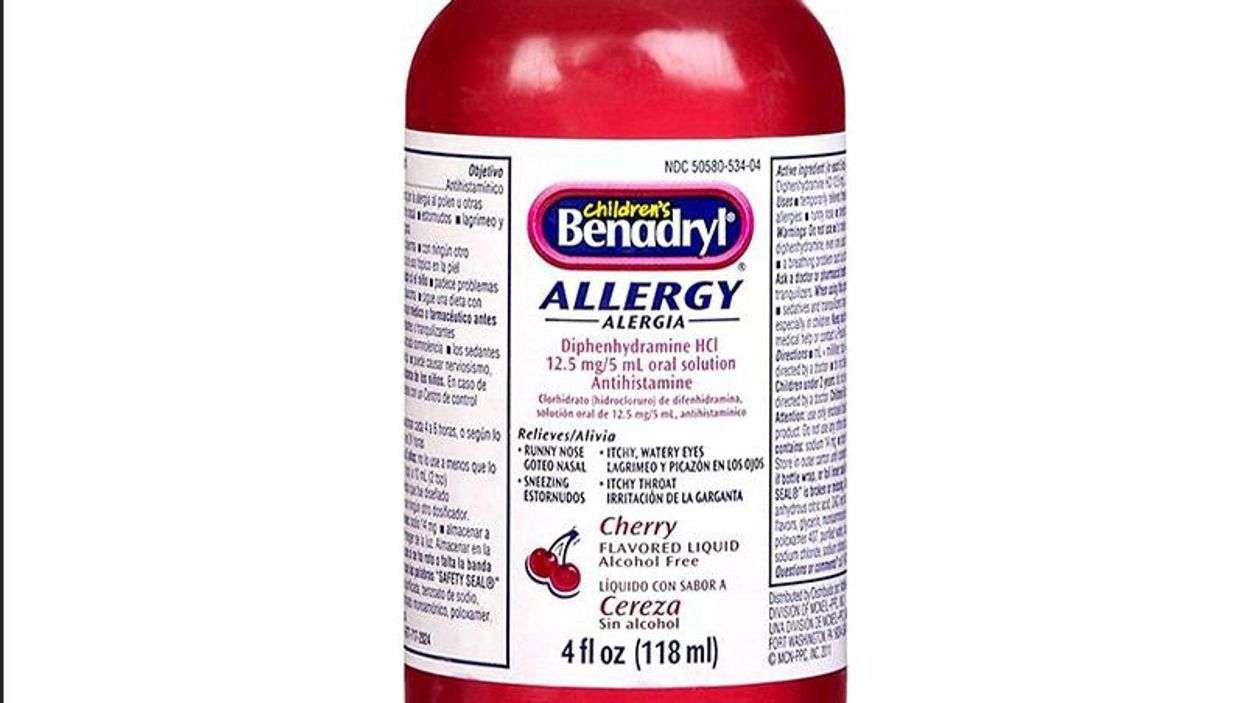 But the "Benadryl Challenge" has already killed one teen and sent others to the ER, experts warn.

According to News4 in Oklahoma City, one 15-year-old girl suffered a fatal overdose while reportedly trying the challenge late last month. Other cases of kids being rushed to the hospital after similar incidents are popping up nationwide.

The Benadryl Challenge is circulating on social media and encourages users to overdose on the drug to achieve a hallucinatory state.

But as with any drug, taking too much Benadryl can quickly prove hazardous and even deadly, according to emergency medicine physician Dr. Robert Glatter.

As listed on Benadryl's website, kids between the ages of 6 and 12 should only take one tablet of the drug every four to six hours, while those older than 12 should only take up to two tablets over the same period of time. No one, no matter their age, should take more than six doses within 24 hours, the drug's homepage states.

But there are media reports of some children involved in the Benadryl Challenge being encouraged to take up to 12 tablets at once. According to Glatter, that's a potentially lethal amount.

"Simply put, as you approach the dose that leads to hallucinations that the 'challenge' calls for, the risk for seizures and deadly cardiac arrhythmias significantly increases," he said.

"Increasing doses of Benadryl typically lead to sleepiness, confusion, vomiting, agitation, elevated heart rate, which can precipitate a cardiac arrhythmia as well as a seizure. People may also require intubation [mechanical breathing assistance] to secure their airway in the setting of a significant overdose," Glatter added.

In fact, most of the teens who've harmed themselves during the Benadryl Challenge have experienced heart issues, according to a report on the phenomenon by Good Housekeeping.

Dr. Kenneth Perry, assistant medical director at Charleston, S.C.-based Trident Medical Center, provided the magazine with a list of Benadryl overdose symptoms that parents should look out for:

When these symptoms appear, medical help may be necessary.

"The bottom line is that engaging in such a challenge is inherently dangerous and can be fatal," Glatter said. "In light of these and other risky social media challenges, it's vital that parents monitor their teens' social media activity."

Here's a link for advice and poison control hotlines at the National Capital Poison Center.