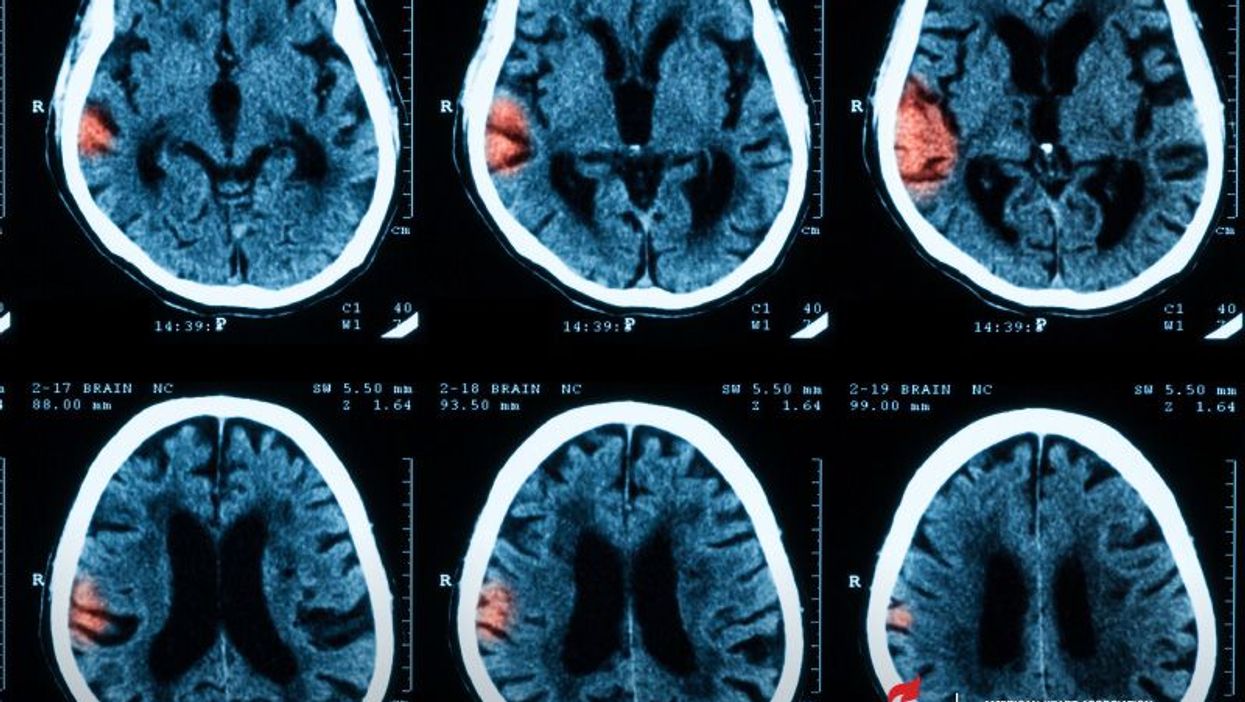 THURSDAY, March 14, 2019 (American Heart Association News) -- Black women in their 50s may have more than triple the risk of stroke compared to white women of the same age, according to a new study that also found a healthy lifestyle could help curb much of that risk.

The findings suggest strokes are "impacting black women at a time in their lives when they're most productive at the peak of their lives," said Monik C. Jiménez, lead author of the study published Thursday in the American Heart Association journal Stroke.

"Women in their 50s and 60s are still contributing to the workforce and have substantial family responsibilities," said Jiménez, an assistant professor of medicine in the Division of Women's Health at Brigham and Women's Hospital in Boston.

Researchers analyzed data from 11,389 black women and 114,629 white women participating in the Women's Health Initiative. They ranged in age from 50 to 79 at the start of the study, and all said they were free of stroke and coronary heart disease.

After a median 13 years, strokes had occurred in 410 black women and 3,934 white women. Overall, black women had a 47 percent higher risk for stroke than white women, regardless of age. The risk was highest among black women in their 50s, who had a 3.5-fold increased risk compared to white women of the same age.

Yet, the racial gap in stroke risk across all age groups seemed to disappear when researchers accounted for stroke risk factors, including high blood pressure, weight, smoking, exercise and use of hypertension and cholesterol medications. For black women in their 50s, stroke risk fell considerably but remained higher compared to their white counterparts.

"That tells us disparities may be working through those cardiovascular risk factors," Jiménez said.

Dr. Mitchell S.V. Elkind, a professor of neurology and epidemiology at Columbia University in New York who was not involved in the study, said he was "struck by the magnitude" of the stroke risk difference between black and white women in that age group. Like Jiménez, he suspects risk factors are playing a big part.

"Although this effect (on black women in their 50s) decreased substantially after accounting for important risk factors, it could be there are disparities in risk factors themselves," said Elkind, chair of the American Stroke Association Advisory Committee.

Jiménez pointed out that women in the study all had a relatively high economic status and were well-educated. "But despite that," she said, "we're still seeing these racial disparities, which makes us consider, what else is it about being a black woman in the U.S. that is detrimental to your health?"

It's tough to answer, she said, but may partly be due to "structural racism" and how that "changes a person's ability to access all health care options."

This isn't just a problem for black women, she stresses. "It's important for us as a society to realize when one group has poor health outcomes, everyone suffers."

And learn the warning signs of stroke, such as face drooping, arm weakness and trouble speaking. "It's important for women of color -- for all women -- to recognize symptoms of stroke so treatment can begin as quickly as possible."

"They need to understand the disparity between racial groups so they're not overlooking the potential for stroke risk among younger women of color," she said. "They need to make sure they're talking to their patients about stroke risk and individual things they can do" to lower risk.