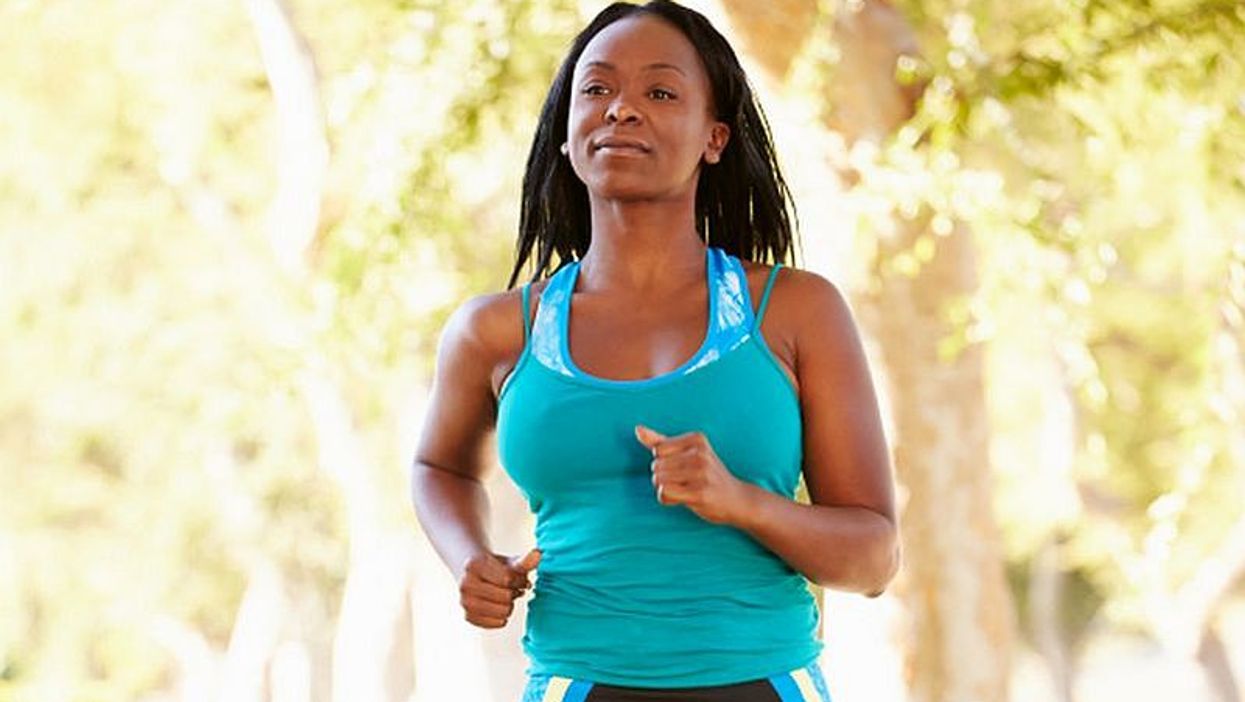 Researchers looked at 13 years of information gathered from across the United States. They found as percentages of Asian, black or Hispanic residents rose, so did noise levels during both day and night.

"We've known that poor communities and communities of color are likely more exposed to toxic landfills and air pollution, but until now we really have not heard much about noise pollution," said study author Joan Casey. She's a postdoctoral scholar at the University of California, Berkeley and made her comments in a university news release.

"The consistent disparities in noise pollution across domains in our study surprised us," she added.

"This is yet another study that shows that communities of color bear a disproportionate burden of pollution," said study co-author Rachel Morello-Frosch, a professor at the University of California, Berkeley.

In more segregated cities, traffic is a major source of noise, the study found.

"In more segregated cities, you see racial disparities regardless of the segregation level of the city," Morello-Frosch said.

"But what you also see is that cities that are more segregated have higher noise levels overall for everybody," she said.

"I think that the innovative piece about this work is that we also show that social inequality, or segregation, makes things worse for everybody," she said.

The study was published July 25 in the journal Environmental Health Perspectives.

The U.S. Environmental Protection Agency has more on noise pollution.