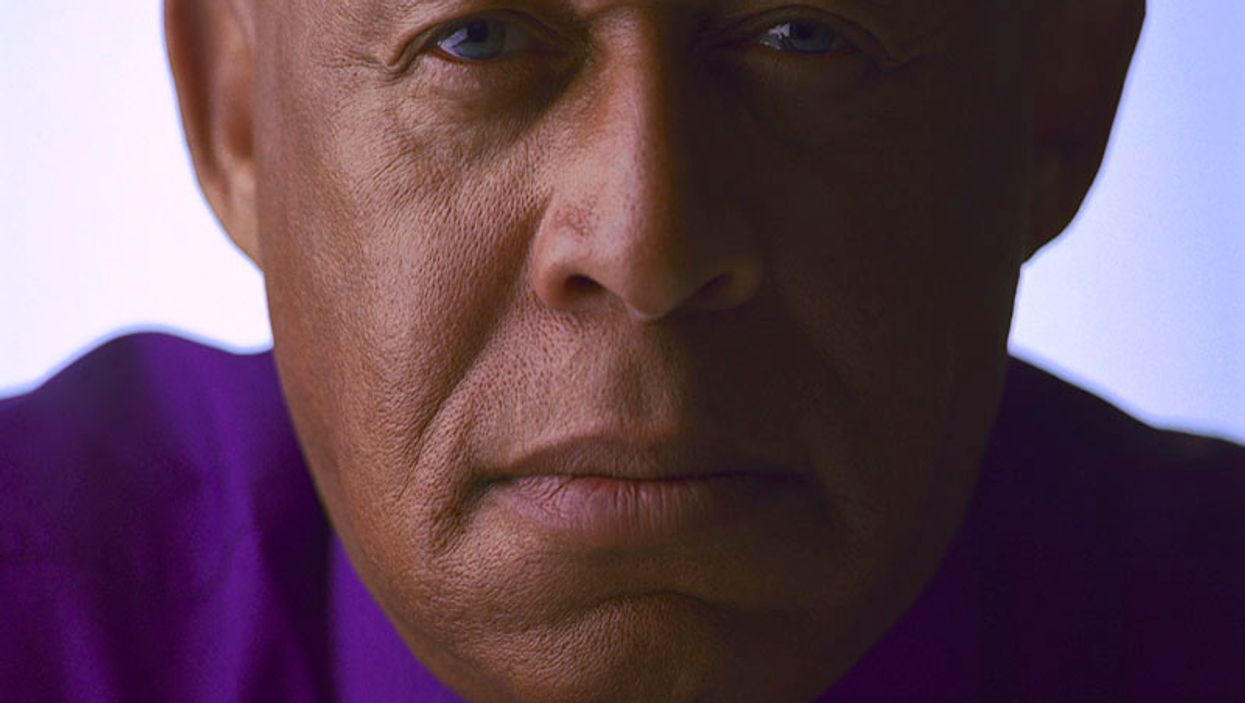 MONDAY, July 18, 2016 (HealthDay News) -- While being poor raises the odds of dying early for American black males, it doesn't seem to have the same impact for white males, a new study suggests.

One expert who's long researched health disparities wasn't surprised by the finding.

"The fact that poverty in African Americans can be considered a life-threatening 'disease' emphasizes the urgent need for society to increase their health care access opportunities," said Dr. Liron Sinvani. She is an investigator at the Feinstein Institute for Medical Research in Manhasset, N.Y.

Sinvani was not involved in the new study, which was led by Dr. Alan Zonderman of the U.S. National Institute on Aging.

In its research, Zonderman's team tracked data on more than 3,700 black and white men and women aged 30 to 64. All of the participants were involved in a major national study on "healthy aging," conducted between 2004 and 2013.

However, this income-linked difference was much less significant for white men, the researchers found. Among white males, those living below the poverty line had roughly the same risk of dying over the study period as those living above that income level.

Why would race make a difference in the relationship between income and life span? Zonderman's group speculated that having less education, lower income and poorer job prospects might all play a role in this racial disparity.

For her part, Sinvani called the impact that race and poverty has on black men's health "a critical issue, not only for health care providers but also for our society."

The study was published online July 18 in JAMA Internal Medicine.

The U.S. Centers for Disease Control and Prevention has more about health disparities and inequalities.