Local Crime Can Put Kids on the Run 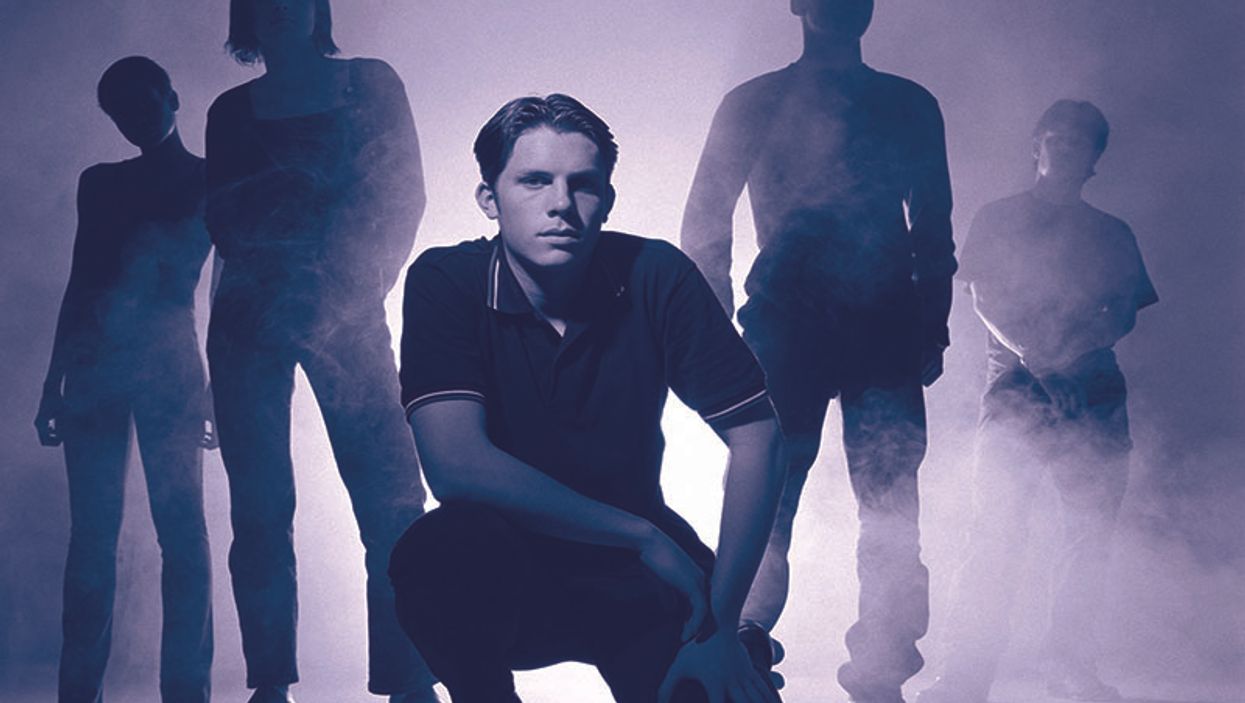 TUESDAY, Aug. 15, 2017 (HealthDay News) -- If parents are afraid of local crime, kids spend less time hanging out in their neighborhoods, according to a new study that used smartphone tracking.

Where residents perceived a higher threat of crime, children spent over an hour less per day outside in their own neighborhood, the researchers found. That's compared to kids living in neighborhoods that adult residents thought were safer.

Neighborhoods thought to be less safe also tended to be poorer, the study authors said.

"It is clear that kids who live in high-poverty areas are spending less time in their neighborhoods, and that is linked to a collective fear of crime," said the study's lead author, Christopher Browning. He is a professor of sociology at Ohio State University.

"This has never been tested before with GPS data that tracks movements on a minute-by-minute basis," Browning said in a university news release.

For the study, researchers reviewed phone tracking data from 2014 to 2016. The information came from more than 1,400 kids. The children lived in 184 neighborhoods in Ohio's Franklin County, home to Columbus and its suburbs.

The investigators found a significant link between how much time children spent in their neighborhoods and the perceptions of their parents and guardians about the safety of neighborhoods where they lived or spent a lot of time visiting.

"Once enough people stop spending time in a neighborhood because they are afraid, others will withdraw, whether they are afraid or not," Browning said.

"If teens go to the local playground and there's no one to play pickup basketball with, they will go outside the neighborhood to find their friends, or spend more time at home," he added.

Recreation centers and other social services are often available in poorer neighborhoods. But "our results suggest these amenities may be underutilized because young people are withdrawing from the neighborhood. Whether they are afraid to go there or just following their friends elsewhere, young people spend less time in disadvantaged neighborhoods."

The research was presented Monday at the annual meeting of the American Sociological Association, in Montreal. Research presented at conferences should be considered preliminary until it is published in a peer-reviewed journal.