See What HealthDay Can Do For You
Contact Us
August 22, 2019 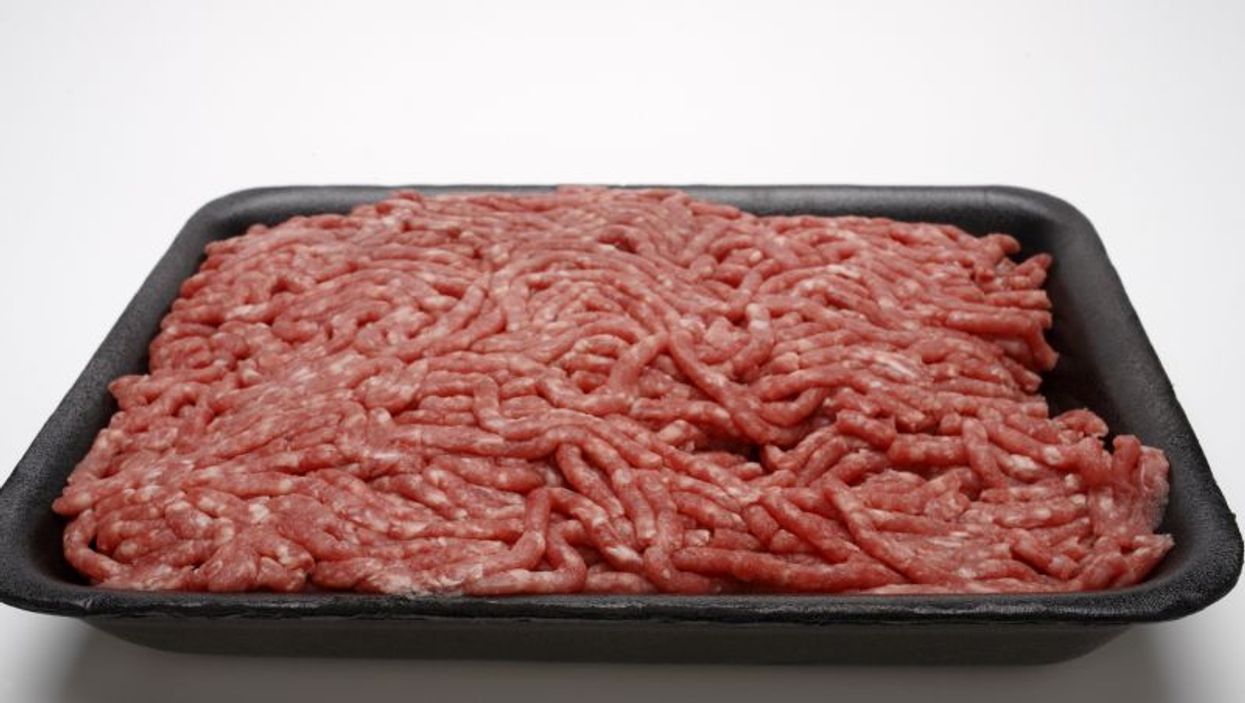 First seen in 2017, this bacterial strain has already caused 255 Americans in 32 states to become ill, and many more cases are expected.

The U.S. Centers for Disease Control and Prevention has pinpointed the source to contaminated beef from U.S. sources and soft Mexican cheese, which suggests that cattle in both countries are infected.

"The resistant strains developed in animals, and those strains can then be transmitted to humans," explained lead researcher Dr. Ian Plumb, a CDC medical epidemiologist.

Giving lots of antibiotics to cattle and people is why antibiotic-resistant strains of bacteria develop.

"I think that the use of antibiotics in cattle could affect humans," Plumb said. Being more careful about how antibiotics are used in farm animals and humans is the only way to curb antibiotic-resistant bacteria from developing.

This latest strain of salmonella is resistant to two commonly prescribed antibiotics, namely azithromycin and ciprofloxacin, the CDC found.

Among the 255 patients, 60 were hospitalized and two died, Plumb said. The patients who died had other illnesses, but salmonella was a factor in their deaths, he said.

For most people, salmonella causes bouts of diarrhea that can last for several days, but they don't need antibiotics, Plumb said. For some, however, especially those with chronic medical problems, salmonella can become serious and require hospitalization.

It's highly likely that many more cases of salmonella caused by this strain have occurred and have not been reported, Plumb said. Also, he expects that the number of cases will grow.

"We underestimate the number of salmonella infections out there, and it's quite possible that there were many more cases that for whatever reason didn't make it to the local public health departments, and that's what we expect," he said.

Plumb said that the CDC wasn't able to hone in on any particular brands of beef, but the agency suspects that this strain of salmonella will continue to spread among cattle.

To protect yourself from salmonella, the CDC advises cooking steaks and roasts to at least 145 degrees Fahrenheit followed by a three-minute rest time, cooking ground beef and hamburgers to 160 degrees F, and avoiding unpasteurized cheese.

"You can prevent infection by making sure that you cook meat to the correct temperatures and avoid soft, unpasteurized cheese -- make sure it says made with pasteurized milk," Plumb said.

One expert not involved with the report thinks that preventing the growth of antibiotic-resistant salmonella bacteria has to start at the source -- the farm.

"Salmonella is a very common bacteria in livestock, and the problem is that we're overusing antibiotics to try to control this problem," said Dr. Marc Siegel, a professor of medicine at the NYU Langone Medical Center in New York City.

"We're also using antibiotics to get cattle to grow big," he said, "and in doing that, we end up with resistant bacteria emerging."

Why? Basically, it's survival of the fittest, so the bacteria that are resistant to the antibiotics are going to thrive, Siegel said.

The problem isn't how salmonella should be treated in humans, Siegel said. "Most cases should not be treated. So, it's really a change in farming practices that are needed -- to stop giving these animals antibiotics."

The report was published Aug. 23 in the CDC's Morbidity and Mortality Weekly Report.

For more on salmonella, head to the U.S. Centers for Disease Control and Prevention.