Parents and Social Media: Do as I Say, Not as I Do 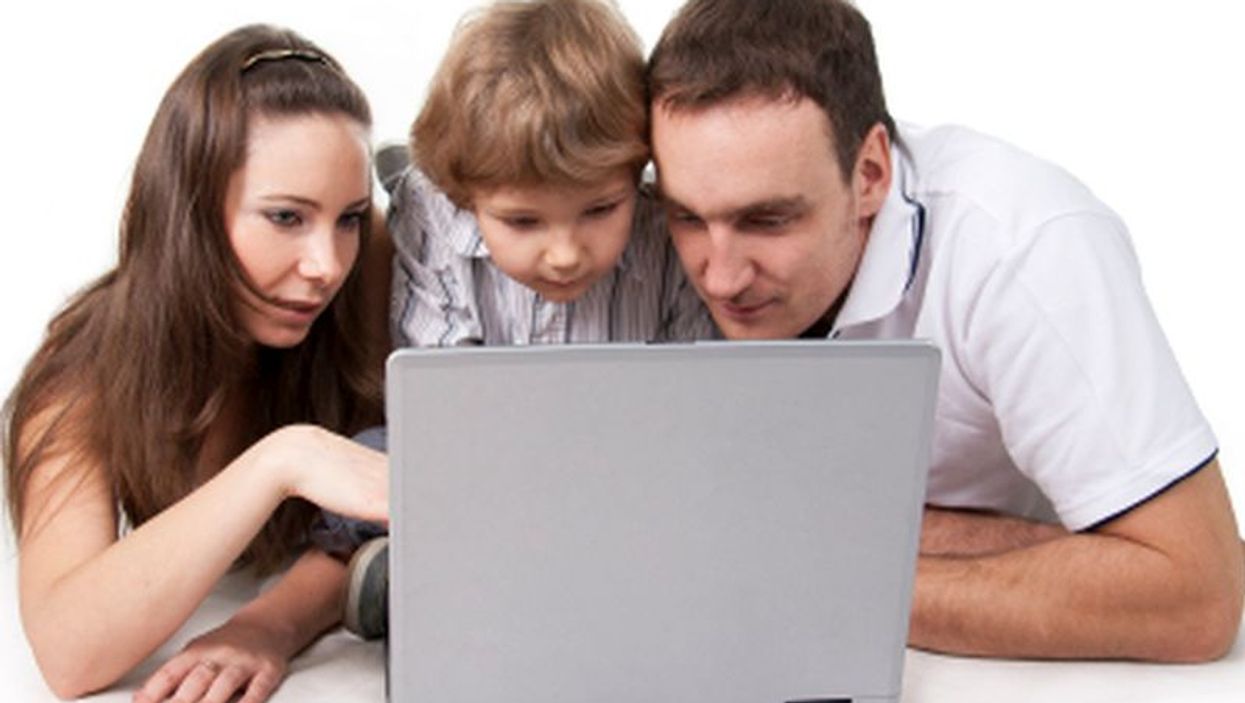 TUESDAY, May 3, 2016 (HealthDay News) -- Despite concerns about their children's use of social and other media, many parents may set a less-than-ideal example by spending a lot of time using the technology themselves, British researchers report.

The study included 107 parents of children who were age 5 and older. The researchers asked them how much time they and their children spend using technology, watching television, listening to music, playing video games and social networking.

Both parents and children spend a lot of time doing those activities, the study showed. There was a strong association between the amount of time parents did these things and how much their children did them.

Yet two-thirds of the parents said they were concerned about their children's use of social and other types of media, the researchers said.

"Our findings suggest parents are worried about their children's use of technology, which makes it interesting that their own use of it has so much influence on their children," said study author Judith Ramsay, from Manchester Metropolitan University.

"We need to raise parental awareness of the strong effect they have and this influence must also be taken into account by professionals developing policies that promote safe use of the internet for children," she said in a university news release.

The study was presented at the annual meeting of the British Psychological Society, in Nottingham. Findings presented at meetings are generally viewed as preliminary until published in a peer-reviewed journal.

The American Academy of Pediatrics has more on social media and children.