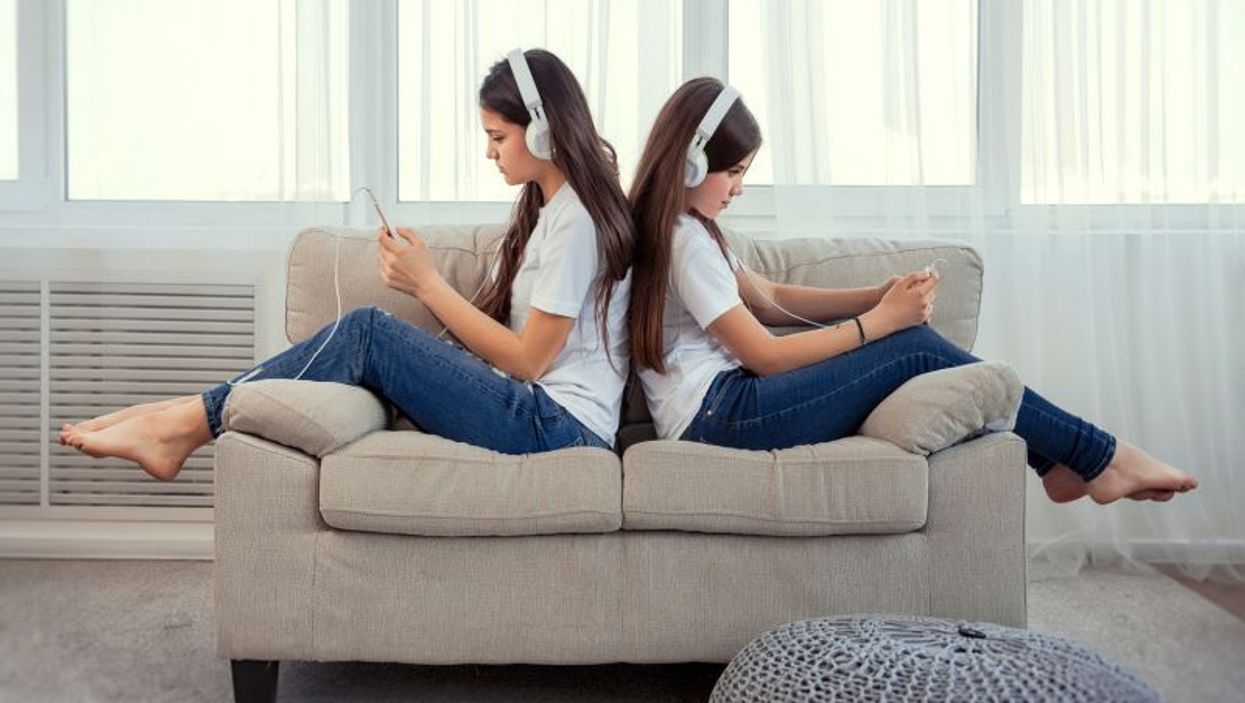 TUESDAY, March 20, 2018 (HealthDay News) -- Could it be time for younger girls to cut back on their use of social media?

Perhaps, suggests a new study that reports that pre-teen and young teen girls who spend too much time on Facebook, Instagram and other social media might wind up feeling worse about themselves.

Girls are much more active on social media early in their adolescence, and the time they spend there appears to reduce their happiness and lower their sense of well-being, the researchers said.

"We found that girls who interacted more on social media at age 10 had worse social and emotional difficulties at age 15," said Cara Booker, a research fellow with the University of Essex in the United Kingdom. "There were no similar findings for boys."

In this study, Booker and her colleagues tracked nearly 9,900 British boys and girls who participated in a long-term study of British households. Their social media use was tracked via questionnaire, while two separate scales were used to gauge their happiness and test for emotional or behavioral problems.

By age 13, about half of the girls were interacting on social media for more than an hour a day, compared to just a third of boys, researchers found.

Girls remained the primary users of social media as they grew older. By age 15, 59 percent of girls and 46 percent of boys interacted on social media for at least an hour a day.

This heavy use of social media appeared to take a toll on their emotional health, researchers found.

"As girls age, they may become more concerned than boys with building and maintaining an online presence and social media profiles, thus when they don't receive as many likes or comments on certain posts they might become more distressed and experience more difficulties," Booker said.

"Girls may also compare themselves more to what they see on social media than boys," she continued. "Seeing and commenting on filtered images and positive posts of others may lead to feelings of inadequacy."

But it's also possible that social media is only an indicator of all the different stresses and problems that teens face, and it's those factors in their everyday life that make them unhappy, said Pamela Rutledge, director of the Media Psychology Research Center in Newport Beach, Calif.

"I would much rather see this spur further study into the dynamics of teens' lives today than to suggest that it all hinges on social media use, which vilifies social media and risks overshadowing other stressors and factors that could be addressed," Rutledge said. "As the daughter of a friend of mine said, 'Of course we're depressed. We're teenagers.'"

It's also possible that the connection could flow in the other direction, and that girls with a low sense of well-being might seek out more social media, Rutledge added.

Nevertheless, parents should consider assessing their kids' use of social media, Booker said.

"They should try to limit the amount of time their children interact on social media," Booker said. "Moderation is the key here."

Parents also should take the time to talk with their children about how social media content can be misused and altered, and model good social media interaction for their kids by showing how to post and react in positive ways, Booker said.

The findings were published March 19 in the journal BMC Public Health.

The Child Mind Institute has more about social media and teenagers.