Are E-Scooters a Quick Ticket to the ER? 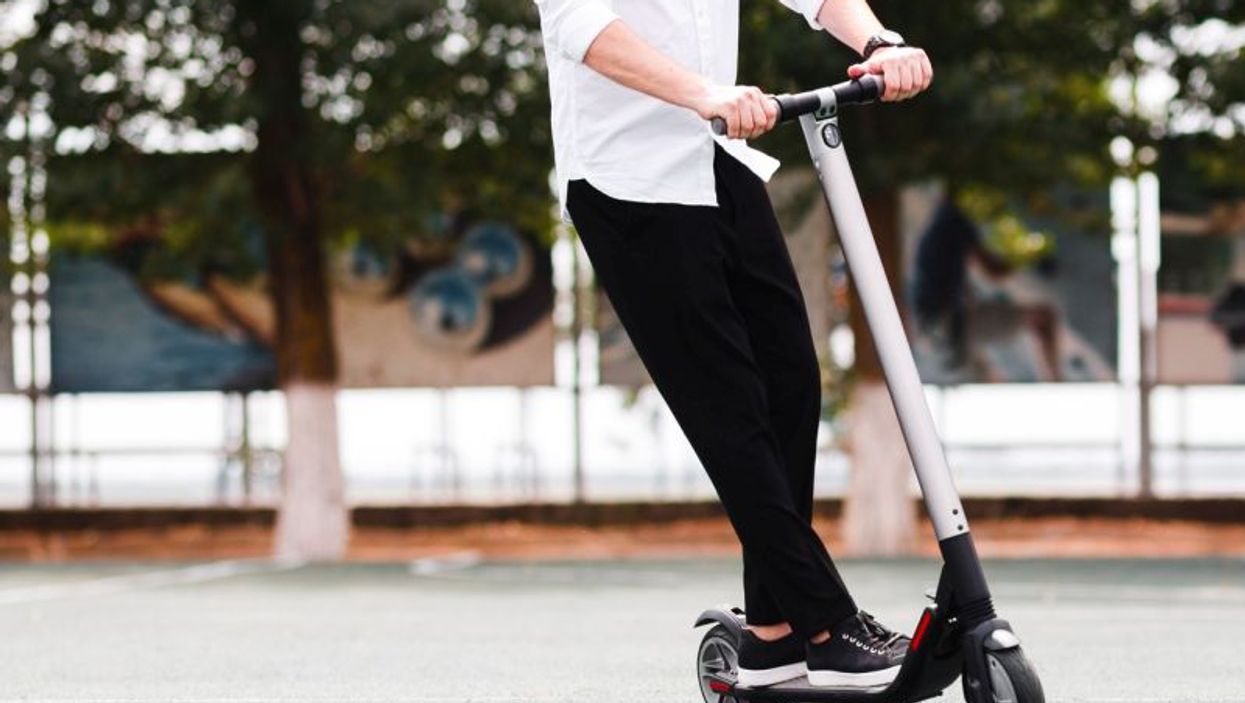 TUESDAY, Dec. 3, 2019 (HealthDay News) -- Electric scooters are everywhere, offering city-dwelling Americans a quick way to get about town. But new research warns that hopping on one might land you in the hospital with a broken wrist or worse.

"E-scooters carry a unique set of risks," cautioned study author Dr. Mohsin Mukhtar, a resident radiologist with the Indiana University School of Medicine. He pointed out that these scooters have a narrow platform, require coordination to maneuver, and can travel up to 15 to 20 miles an hour.

They also ramp up speed quickly, Mukhtar noted, as opposed to bicycles "which require physical effort to get up to speed."

Earlier this year, a study out of the University of California, San Diego, noted that the advent of rentable e-scooters in the United States only dates back to 2017. That investigation revealed that more than 65 cities feature some sort of e-scooter system, and that many injuries involve the use of alcohol or drugs.

But to get a handle on exactly what kind of trouble e-scooters users can get into, Mukhtar's team pored over the records of 36 patients who had visited an ER in Indianapolis after an e-scooter accident. (Indianapolis legalized e-scooter use in September 2018.)

Patients were between the ages of 18 and 30, roughly equally split between men and women.

Nineteen were diagnosed with an injury, most commonly by means of an X-ray of the arms and legs or a CT scan of the head or spine.

Most of the injuries involved the upper extremities, with the wrist being the most frequently affected area. Six of the patients experienced a forearm fracture close to the wrist, making it the most common type of issue seen.

But outside of the ER, how common are e-scooter injuries?

"It is difficult to put an accurate incidence figure on all accidents related to electric motorized rental scooters given limited data collection and categorization," Mukhtar acknowledged. The phenomenon, he suggested, is just too new.

That sentiment was echoed by Dr. Amishav Bresler, a resident in the department of otolaryngology-head and neck surgery at Rutgers New Jersey Medical School in Newark. He was not part of the latest study, but he suggested it's hard to know if e-scooters are actually more or less dangerous than similar methods of transport.

"They all lack the protections cars have -- being enclosed, seat belts, air bags -- and can go quite fast," Bresler explained.

But differences in user perceptions could translate into differences in risk, Bresler added. Bike users, he said, are well-versed regarding the benefits of respecting traffic lights and wearing helmets.

"But I do not think we have established that with regards to scooters," Bresler said. "Therefore, people may perform riskier maneuvers they would not consider with a bike."

Mukhtar said the findings "highlight the importance of protective equipment such as helmets and hand/wrist guards. Users should also be aware of the dangers of riding while under the influence of intoxicating substances."

"Any person using a recreational vehicle should immediately seek medical attention after a fall with any concern for injury," urged Bresler.

"Certainly, if there is any head, facial or spinal involvement in the accident, users should seek medical attention right away as there may be a delay in symptom onset," Mukhtar added. "For accidents involving the extremities -- arms, hands, legs, and feet -- users should seek medical attention if there is any visible injury, or if they are experiencing persistent or worsening pain without visible injury."

Mukhtar and his colleagues presented their findings Monday at the Radiological Society of North America annual meeting, in Chicago. Such research is considered preliminary until published in a peer-reviewed journal.