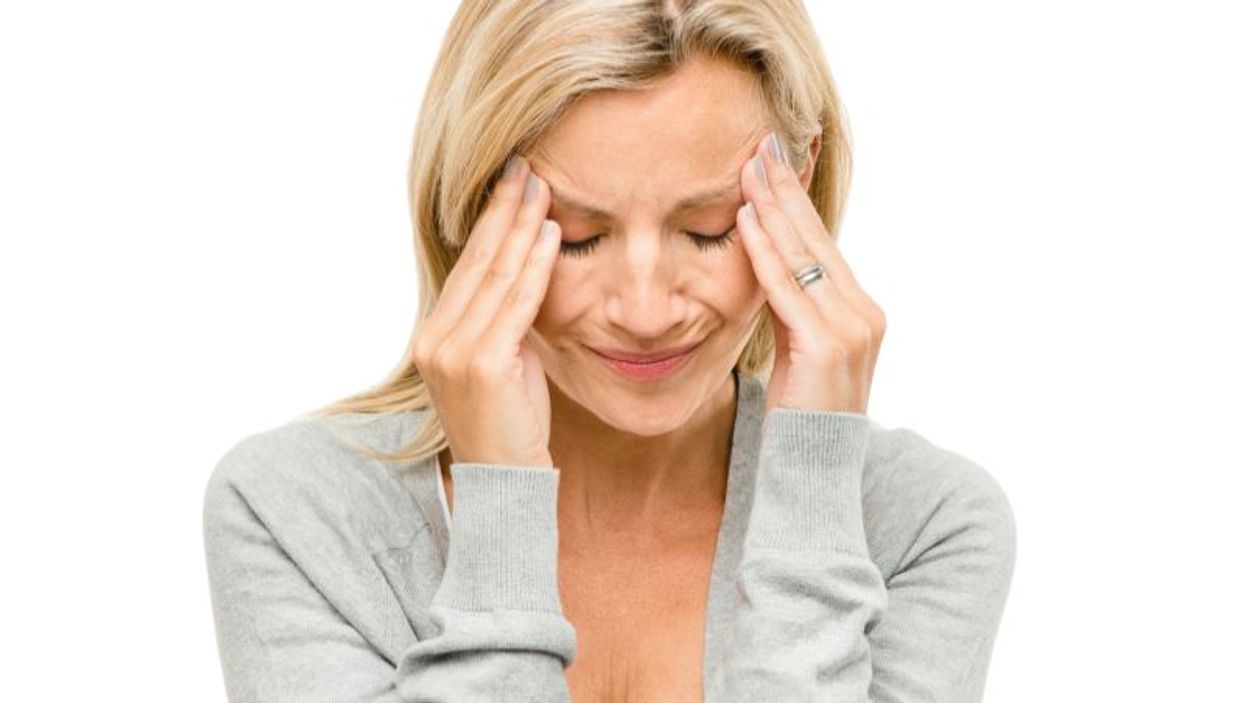 Compared with other traumatic life-altering events, the memories of sexual assault remain intense and vivid for years, even when not linked to post-traumatic stress disorder (PTSD), the study authors said.

"To some extent, it is not surprising that these memories relate to more feelings of depression and anxiety, because these women remember what happened and think about it a lot," said co-author Tracey Shors, a psychology professor at Rutgers University in New Brunswick, N.J.

"But these feelings and thoughts are usually associated with PTSD. And most women in our study who experienced these vivid memories did not suffer from PTSD, which is generally associated with more intense mental and physical reactions," Shors said in a university news release.

For the report, the researchers studied almost 200 women, aged 18 to 39, including 64 women who were victims of sexual violence. Fewer than 10 percent were taking anti-anxiety or antidepressant drugs.

The women who suffered sexual violence had clear, strong memories, including details of the event. Moreover, they had a hard time forgetting the incident and viewed it as a defining part of their life, the researchers found.

"Each time you reflect on an old memory, you make a new one in your brain because it is retrieved in the present space and time," Shors said. "What this study shows is that this process can make it even more difficult to forget what happened."

Other research has found that sexual aggression and violence are likely causes of PTSD in women. PTSD can be physically and mentally debilitating and difficult to overcome, the researchers noted.

According to Emma Millon, who is a graduate student and co-author of the report, "Women in our study who ruminated more frequently also reported more trauma-related symptoms. One could imagine how rumination could exacerbate trauma symptoms and make recovery from the trauma more difficult."

The World Health Organization reports that 30 percent of women around the world experience physical or sexual assault in their lifetime, with teens most likely to be victims of rape, attempted rape or assault. Studies have also found that as many as one in five college students experiences sexual violence during their school years.

Shors said, "This problem will not go away soon and we must keep our attention focused on prevention and justice for survivors -- and their recovery."

The report was published Sept. 6 in the journal Frontiers in Neuroscience.

For more about preventing sexual violence, visit the U.S. Centers for Disease Control and Prevention.