Teens Who Hurt Themselves More Likely to Hurt Others 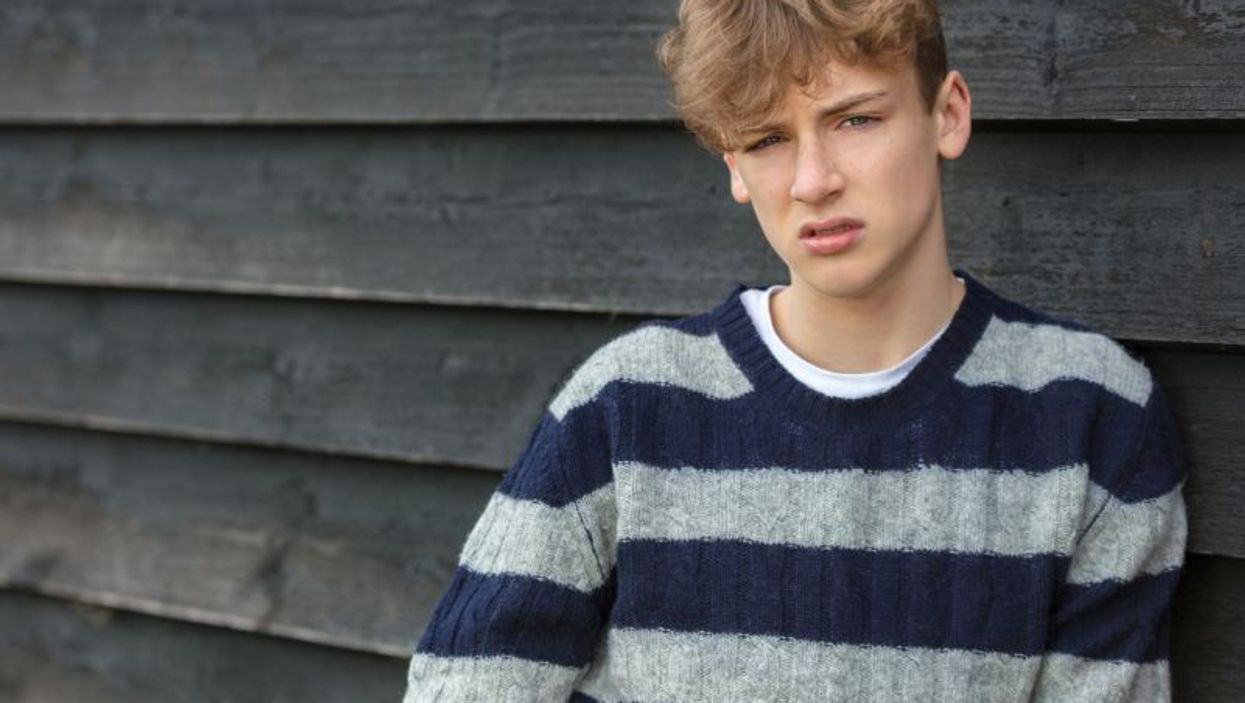 TUESDAY, Jan. 8, 2019 (HealthDay News) -- Teens who harm themselves are three times more likely to commit violent crimes than those who don't, a new study reveals.

"We know that some individuals who self-harm also inflict harm on others," said study author Leah Richmond-Rakerd, from Duke University.

"What has not been clear is whether there are early-life characteristics or experiences that increase the risk of violent offending among individuals who self-harm," she added in a university news release. "Identifying these risk factors could guide interventions that prevent and reduce interpersonal violence."

The investigators also found that adolescents who harm themselves and commit violent crimes are likely to have been mistreated in childhood and have poor self-control.

Incidents of teens cutting or burning themselves have substantially increased in recent years, both in the United States and the United Kingdom.

Among teen girls, about one in four tries to harm herself, as do one in 10 teen boys. In the United Kingdom, the incidence of self-injury among teen girls has risen nearly 70 percent in three years, the researchers found.

For the study, Richmond-Rakerd and colleagues compared young people who engage in "dual-harm" behavior -- self-harm plus violent crime -- with those who only self-harm.

The study participants included more than 2,200 U.K. twins born in 1994 and 1995, who took part in the Environmental Risk (E-Risk) Longitudinal Twin Study.

The twins were followed across their first 20 years of life.

The findings showed that self-harm and violent crime didn't go together because of genetics or family risk factors, according to Terrie Moffitt, founder of the E-Risk Study.

"This means that young people who self-harm may see violence as a way of solving problems and begin to use it against others as well as themselves," Moffitt said.

The researchers concluded that teens who harmed themselves and others were likely to have been victimized. They also had higher rates of drug and alcohol addiction, and mental problems.

Richmond-Rakerd said that the study findings suggest that "dual-harming adolescents have experienced self-control difficulties and been victims of violence from a young age. A treatment-oriented rather than punishment-oriented approach is indicated to meet these individuals' needs."

The study authors advised that teens who harm themselves should be evaluated for the risk of suicide and the risk that they might harm others. In addition, helping self-harmers learn self-control might help prevent violent crime and reduce other harmful behavior.

The report was published Jan. 4 in the American Journal of Psychiatry.

For more on self-harm, visit the National Alliance on Mental Illness.