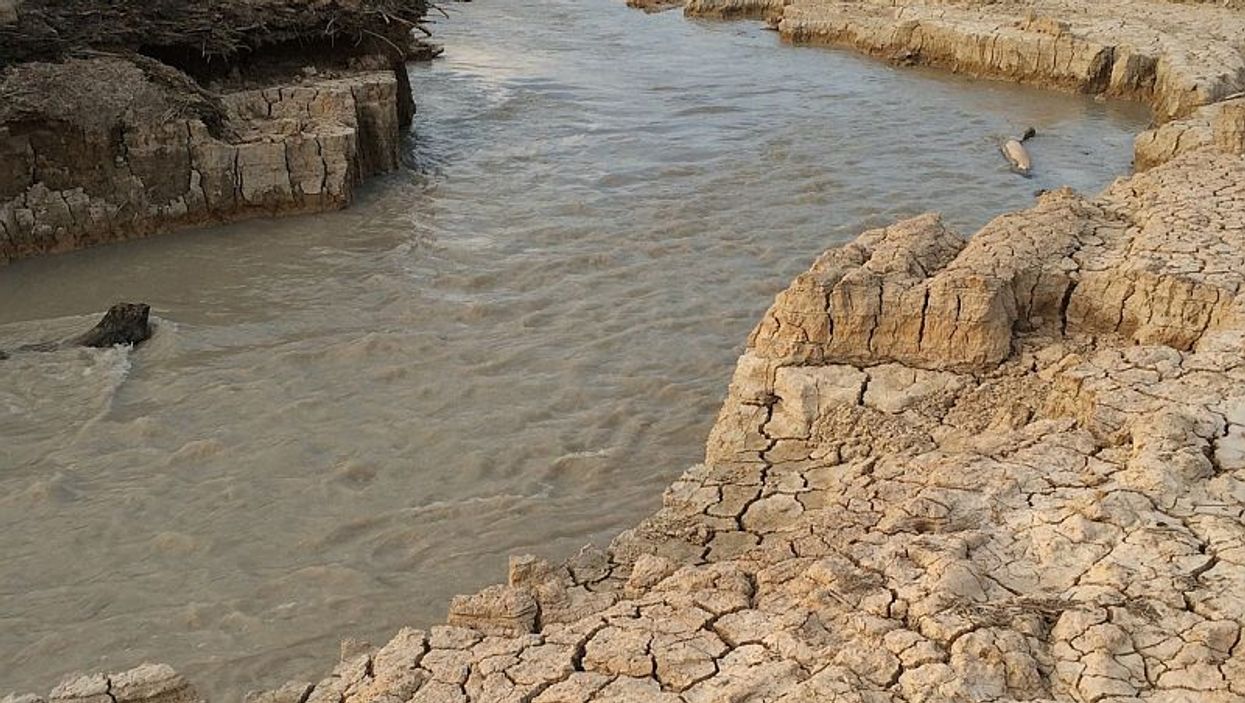 WEDNESDAY, April 12, 2017 (HealthDay News) -- The mixture of pollutants in many U.S. streams are more complicated and potentially more dangerous than previously thought, a new study suggests.

Researchers checked for 719 organic chemicals in water samples from 38 streams across the United States and found more than half of those chemicals in the different samples.

Every stream -- even those in wild and uninhabited areas -- had at least one of the chemicals and some had as many as 162, the study found. It was led by scientists from the U.S. Geological Survey and the Environmental Protection Agency.

The detected chemicals included: insecticides and herbicides, along with byproducts from their degradation; antibacterials such as triclosan; and medications such as antihistamines and the diabetes drug metformin.

Some of the chemicals were often detected together in streams. Further research is needed to determine the potential for complex interactions between these chemicals, to assess if they pose a threat to aquatic life, the food chain and human health, the researchers said.

The study was published April 12 in the journal Environmental Science & Technology.

The U.S. National Institute of Environmental Health Sciences has more on water pollution.