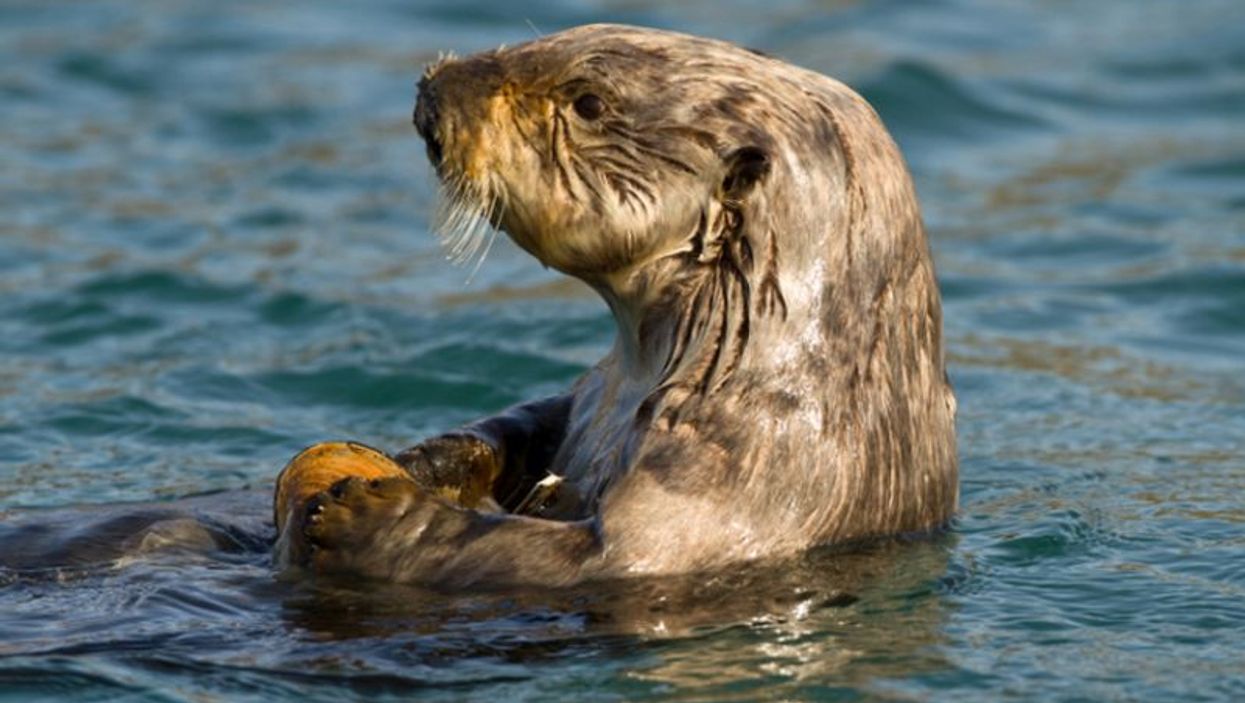 MONDAY, Feb. 4, 2019 (HealthDay News) -- In a microcosm of the planet's ocean woes, British researchers report that 50 dolphins, seals and whales examined after washing up on that country's shores all had pieces of discarded plastic trapped in their digestive tracts.

More than 80 percent of the tiny pieces were synthetic fibers from items such as discarded clothes, fishing nets and toothbrushes, according to researchers from the University of Exeter and Plymouth Marine Laboratory. Called microplastics, they are less than 0.2 inches in size.

"It's shocking -- but not surprising -- that every animal had ingested microplastics," lead author Sarah Nelms said in a university news release. She is a doctoral candidate in the marine lab's Center for Ecology and Conservation.

"We don't yet know what effects the microplastics, or the chemicals on and in them, might have on marine mammals," she said. "More research is needed to better understand the potential impacts on animal health."

She noted that the number of particles in each animal was relatively low, suggesting they eventually pass through the digestive system or are regurgitated.

Brendan Godley, a professor of conservation science at Exeter, said it is too soon to draw firm conclusions about the potential significance of this. Scientists are at the very early stages of understanding this "ubiquitous pollutant," he said.

"We now have a benchmark that future studies can be compared with," Godley added. "Marine mammals are ideal sentinels of our impacts on the marine environment, as they are generally long lived and many feed high up in the food chain. Our findings are not good news."