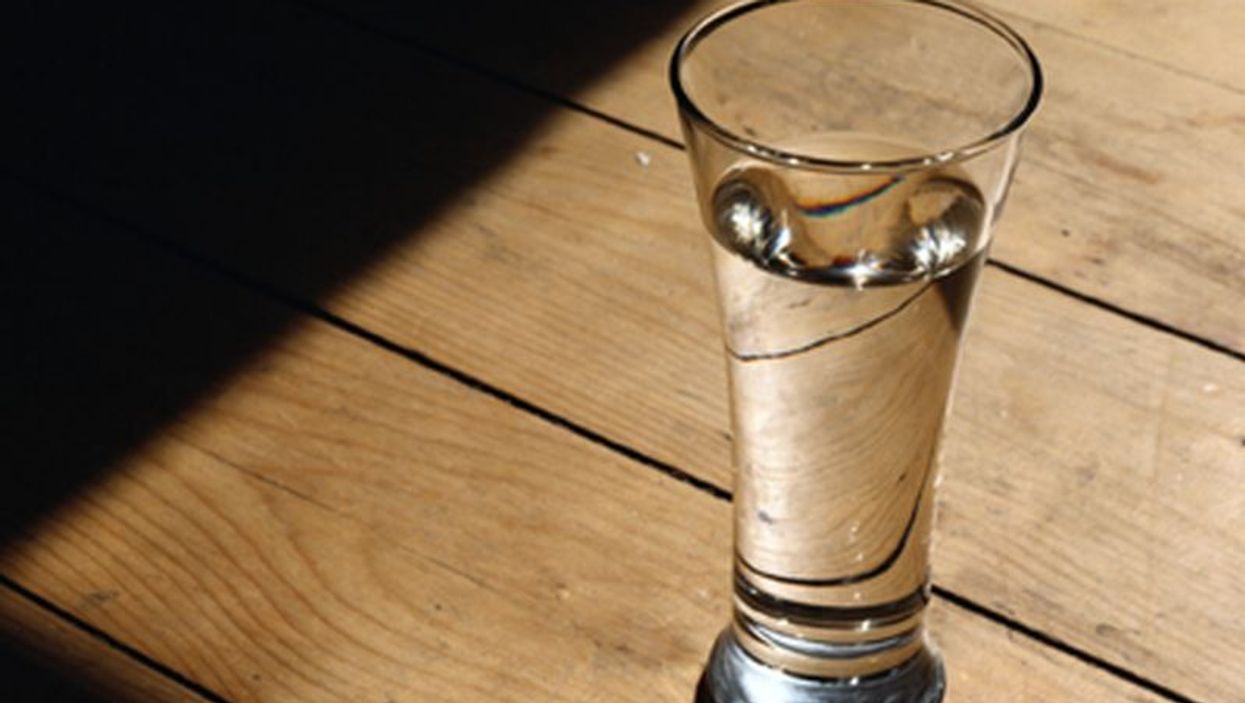 TUESDAY, May 7, 2019 (Pharmacist's Briefing) -- Does your home draw its water source from a well? A new study finds that well water may be injurious to heart health in young adults -- if it contains arsenic.

"People drinking water from private wells, which are not regulated, need to be aware that arsenic may increase the risk for cardiovascular disease," said study author Dr. Gernot Pichler. He is an internal medicine specialist at Hospital Hietzing/Heart Center Clinic Floridsdorf in Vienna, Austria, and a visiting scholar at Columbia University in New York City.

Arsenic in drinking water may trigger structural changes in young adults' hearts that increase their risk of heart disease later in life, said Pichler and his colleagues.

Specifically, the study found these young adults were at increased risk for thickening of the heart's main pumping chamber.

According to the authors, drinking water with arsenic, a toxic substance, occurs in areas where groundwater is contaminated. This includes many Native American tribal communities and other rural and suburban communities in the United States.

Previous research has found that arsenic exposure raises the risk of heart disease and its risk factors, including high blood pressure and diabetes.

In this study, researchers looked at more than 1,300 Native American adults, average age about 31, in Oklahoma, Arizona, and North and South Dakota. Their urine was tested for arsenic and their hearts assessed using ultrasound.

Their overall arsenic exposure was higher than in the general U.S. population. In this group, the researchers found that a twofold increase in arsenic in the urine was associated with an overall 47% higher risk of thickening of the heart's main pumping chamber (left ventricle).

But the risk was 58% higher among those with increased or high blood pressure, according to the study. The findings are in the journal Circulation: Cardiovascular Imaging.

"The stronger association in subjects with elevated blood pressure suggests that individuals with pre-clinical heart disease might be more prone to the toxic effects of arsenic on the heart," Pichler said in a journal news release.

While this study focused on specific communities, and only an association was seen, the findings likely apply to millions of people in other rural areas exposed to low or moderate levels of arsenic in their water, according to Pichler.

"The study raises the question of whether the changes in heart structure are reversible if exposure is reduced. Some changes have occurred in water sources in the study communities, and it will be important to check the potential health impact of reducing arsenic exposure," he said.

The U.S. Centers for Disease Control and Prevention has more on arsenic in water from private wells.