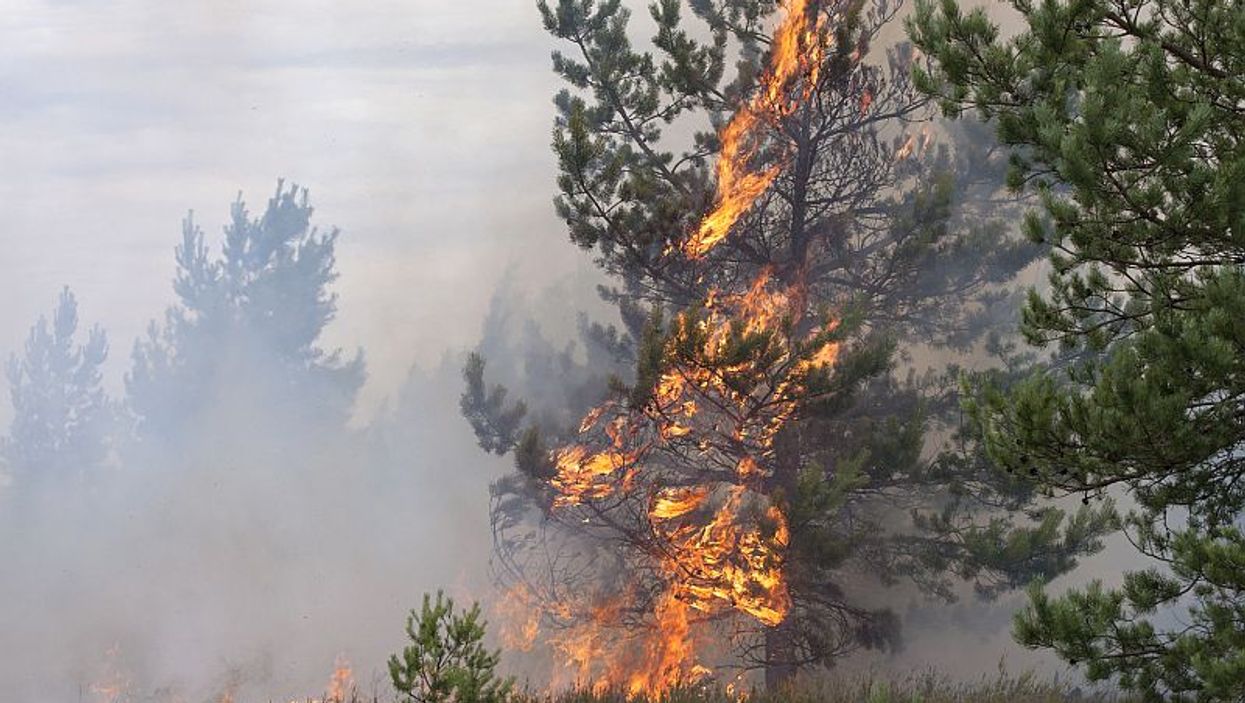 The tiny particles of air pollutants -- called fine particulate matter -- from wildfires can trigger inflammation in the lungs and further affect the delicate health of people with kidney failure, the researchers said.

Using data from the U.S. Renal Data System (a registry of patients with kidney disease), the researchers examined nearly 49,000 deaths among kidney dialysis patients in 253 counties.

Each 10 μg/m3 increase in fine particulate matter levels was associated with a 4% higher death rate on the same day and a 7% higher rate over the next month, the study found.

When the pollution increase topped 10 μg/m3, the daily death rate rose 8%, the researchers said in a news release from the American Society of Nephrology.

"The findings highlight the impact of air pollution exposure in individuals receiving hemodialysis, and they support the need for more research to develop and implement interventions to manage exposure during wildfire smoke episodes in this population," said lead researcher Ana Rappold of the U.S. Environmental Protection Agency.

The report was published online July 16 in the Journal of the American Society of Nephrology.

There's more about kidney failure at the National Kidney Foundation.