Before Volcano Buried Pompeii, Toxic Water May Have Plagued Residents 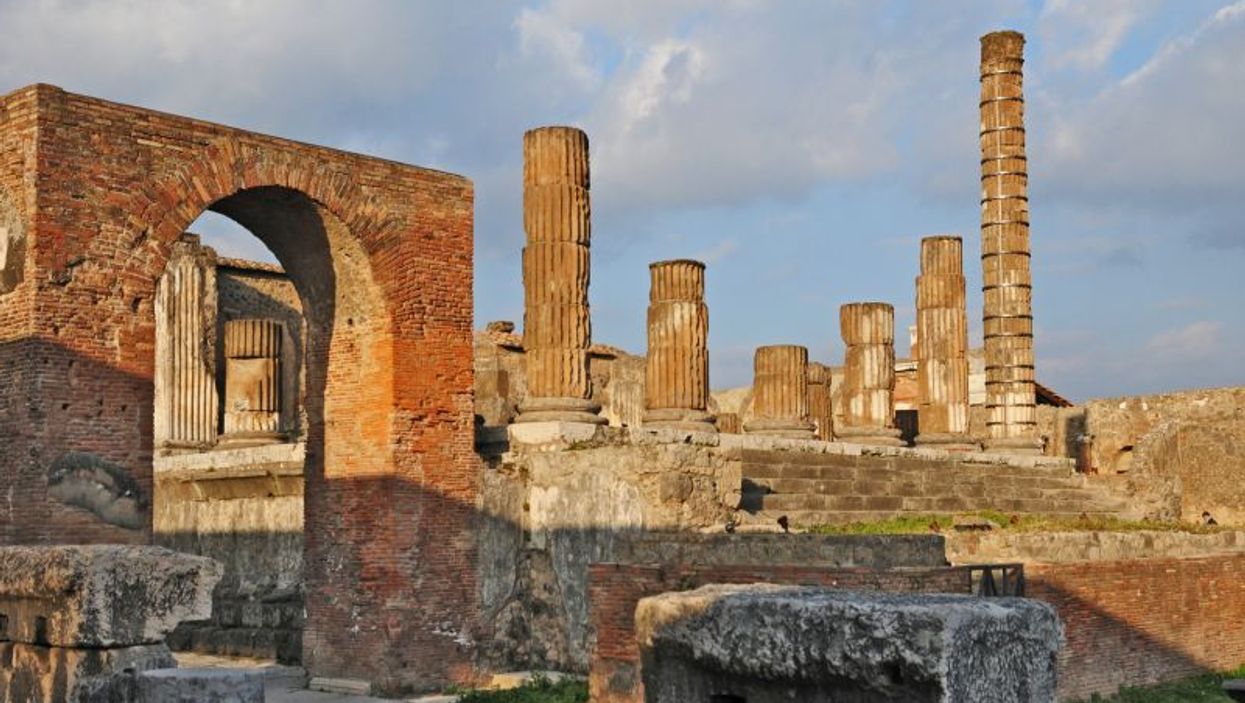 TUESDAY, Aug. 29, 2017 (HealthDay News) -- Before a nearby volcano blew and buried the ancient Roman town of Pompeii centuries ago, residents were drinking toxic water that probably caused a host of ills, a new study suggests.

Based on an analysis of pipes that ran through the city, Danish researchers believe that Pompeiians could have suffered from a variety of digestive problems and organ damage due to high concentrations of toxic chemicals in the renowned Roman water system.

The key culprit appears to have been the chemical element antimony, said lead researcher and archaeological chemist Kaare Lund Rasmussen, from the University of Southern Denmark.

Researchers have previously speculated that lead in Roman water pipes could have been very hazardous for the health of residents. But some scientists said the calcification of lead pipes would have prevented lead poisoning much of the time.

That's not the case with antimony, which can quickly lead to vomiting, diarrhea and damage to the liver and kidney, Rasmussen's team said.

The researchers believe antimony was especially common in Pompeii because levels of the chemical tend to be higher in groundwater near volcanoes. Pompeii was destroyed by a massive eruption from nearby Mount Vesuvius in the year A.D. 79.

The study was published recently in Toxicology Letters.

For more about Pompeii, try the U.S. National Endowment for the Humanities.