As residents return to their homes, bacteria, mold and toxins are a threat, health experts say 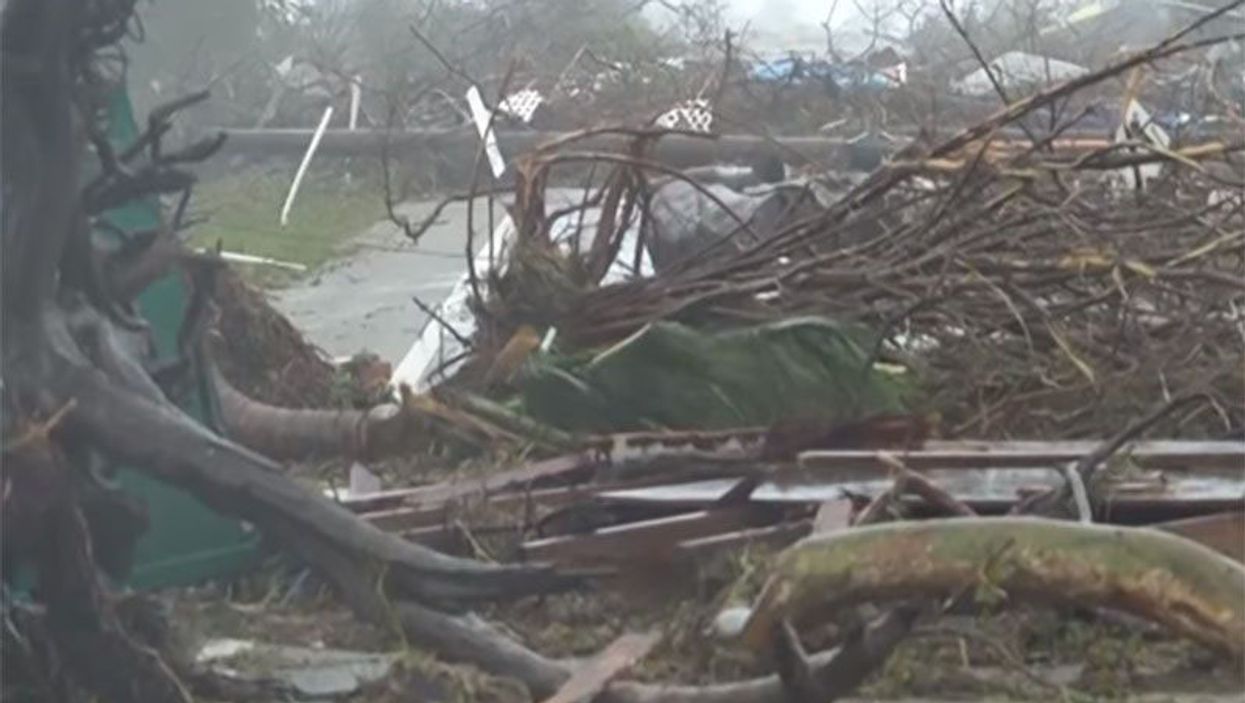 For the second time in less than a month, residents of the second and third most populous states, respectively, are confronting the enormous task of recovering from devastating hurricanes that exacted huge health and financial tolls.

Florida is just beginning the process of assessing and recovering from the damage done by Hurricane Irma. And many parts of Houston and southeastern Texas are still drying out from the historic rains of Hurricane Harvey. Together, the two storms caused an estimated $150 billion to $200 billion in damage to Florida and Texas, ABC News reported.

From Key West to Jacksonville, Floridians are faced with streets underwater. An estimated 9 million residents lost electricity at some point during the storm, and one of the state's major utilities -- Florida Power & Light -- said service may not be restored for weeks, according to published reports.

Residents and volunteers must remain on guard against health hazards that will continue during the cleanup effort, public health officials say.

Floodwater contamination will be the first problem people face as they return to their homes and businesses, said Cleveland Clinic infectious disease expert Dr. Frank Esper. The water that entered their homes could contain bacteria from raw sewage.

Esper warned that "even after the floodwaters have receded, the bacteria will remain a threat to health. You need to make sure you are cleaning anything that could have been contaminated by these floodwaters."

Alcohol-based products, bleach or soap and water should be used to disinfect all surfaces and anything regularly handled by members of your family, Esper said. This includes utensils and children's toys.

Soaked homes also are at risk for mold. People with allergies, asthma and compromised immune systems in particular can be sickened if mold gains a foothold in a house following flooding, Esper said.

Oscar Alleyne is senior advisor for public health programs at the National Association of City and County Health Officials. He said that people cleaning out flooded homes should wear breathing masks to protect against mold.

To head off mold, people need to clean up and dry their homes within two days of the storm if possible, the University of Texas Health Science Center at Houston recommends.

Air out the house by opening doors and windows, and placing fans or dehumidifiers in different rooms, the Health Science Center said. Soaked carpet and padding must be removed immediately, and sheetrock and insulation cut out at least three feet above the water line.

People also can speed the drying process by removing single planks of hardwood flooring every three to four feet. This speeds drying of the floor and foundation; after a few weeks, the now-dry planks can be put back in place.

A mix of bleach and water should be used to clean up any mold that already has formed, but be sure to use rubber gloves and open doors and windows first. The same solution can be applied to gutted exposed boards to prevent mold.

A previously flooded house itself poses a hazard for injury, Alleyne said.

"Even though a home may look fine, just going in you might be exposing yourself to crumbling walls or collapse," Alleyne said. "People sometimes just want to get home, but you need to be aware of what the potential dangers might be."

Dr. Georges Benjamin, executive director of the American Public Health Association, suggests wearing hard hats, goggles, heavy work gloves and waterproof boots with steel toes. Watch your step to avoid coming down on an exposed nail, and be careful when operating equipment like chainsaws, he said.

People returning to a flood zone often will bring gas-powered equipment like camping cookstoves or generators that pose a carbon monoxide and fire hazard, Benjamin noted. Make sure any such equipment is placed in a well-ventilated area.

If power is out, be careful about the food left in a fridge or freezer, Benjamin said. It's easy for food to spoil quickly in summer heat, and eating it can make you sick.

The UT Health Science Center says food should be thrown away if it is:

Cans of food that came in contact with floodwater can be saved, but they need to be washed in a bleach/water solution.

Esper said that people also should throw away any medications that have been exposed to flood water, even if they are still in their pill bottle. "If they've been contaminated, you're putting them right down your throat," he said.