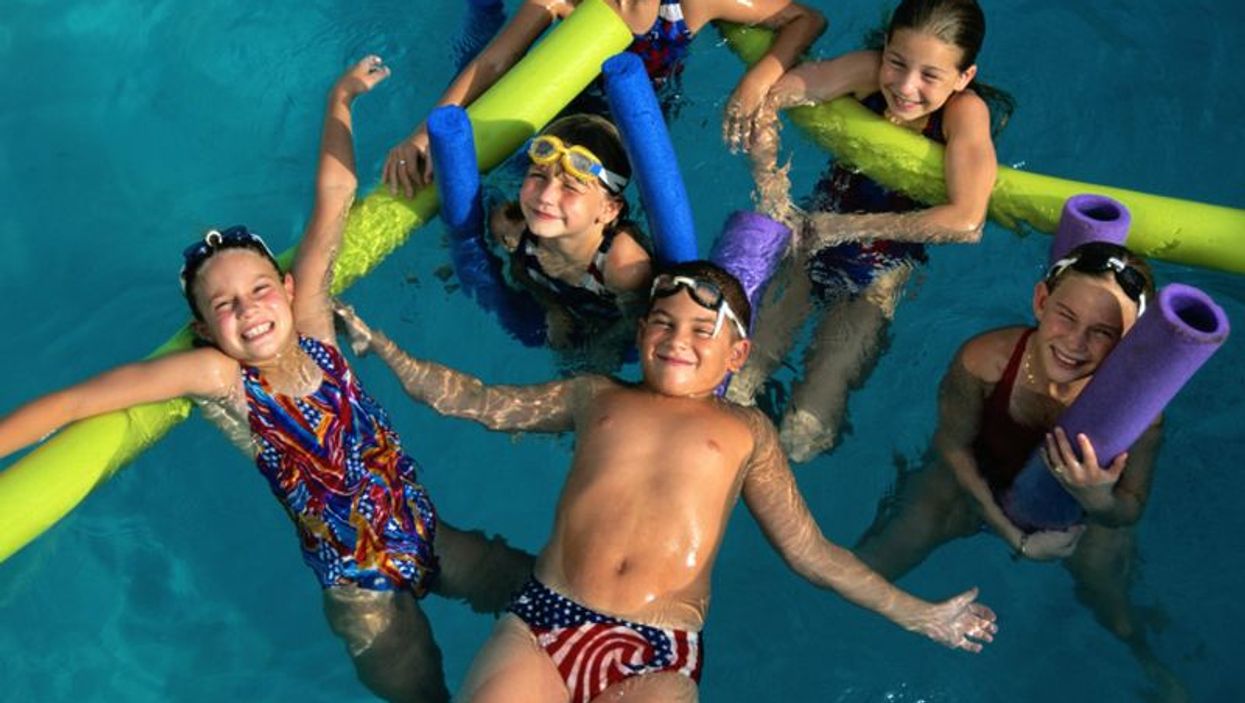 THURSDAY, May 17, 2018 (HealthDay News) -- Pools, hot tubs and water playgrounds may be synonymous with summertime fun, but they also can be breeding grounds for dangerous germs that could make you violently ill.

In some cases, they can even lead to death, U.S. health officials reported Thursday.

And of all the outbreaks from waterborne germs between 2000 and 2014, one-third occurred in pools or hot tubs at hotels, the officials said.

"We often underestimate what it takes to properly run a pool or hot tub to maintain a chlorine level where it needs to be," said study lead author Michele Hlavsa, chief of the U.S. Centers for Disease Control and Prevention's Healthy Swimming Program.

That's why the CDC recommends that public pools -- including hotel pools and water parks -- be run by people trained to keep the water free from contamination, she said.

Most of the reported outbreaks were caused by three serious infections -- Cryptosporidium (known as Crypto), Legionella and Pseudomonas.

Crypto is a parasite hardy enough to survive even properly chlorinated pools, Hlavsa warned. It's usually contracted by swallowing pool water, often when it has been contaminated by diarrhea. The infection can cause up to three weeks of severe diarrhea, she said.

Although cases of Crypto have decreased since 2008, the decline has leveled off, Hlavsa said.

Pseudomonas and Legionella (which can cause Legionnaires' disease) are bacteria that can defy disinfectants and live in slimy areas of hot tubs, pools and water parks.

These bacteria can enter the body through the skin, eyes or nose, Hlavsa explained.

According to the new report, 493 outbreaks of waterborne infections were reported between 2000 to 2014, causing more than 27,000 illnesses and eight deaths. Crypto caused 58 percent of outbreaks and 89 percent of the illnesses.

Legionella caused 16 percent of the outbreaks, and Pseudomonas caused 13 percent. Legionella can lead to severe pneumonia and flu-like symptoms, while Pseudomonas can result in "hot tub rash" and swimmers' ear, the CDC said.

Those most susceptible to Legionella include people aged 50 or older, current or former smokers, people with chronic lung disease and those with weakened immune systems.

Hlavsa cautioned that it's likely that not all outbreaks were reported to the CDC, and more people were probably sickened than the new report indicates.

The findings were published May 18 in the CDC's Morbidity and Mortality Weekly Report.

Dr. Marc Siegel is a professor of medicine at NYU Langone Medical Center in New York City. He said that "the public underappreciates how risky pools are."

They have to be carefully cleaned and chlorinated, filters have to be changed regularly and the water has to be circulating, he said.

Swimmers, too, have a responsibility not to spread germs into pool water, Siegel said. "What one does affects other people -- that's the basic concept of public health," he added.

To protect yourself and others when in pools, hot tubs or water parks, the CDC advises:

Healthy and Safe Swimming Week begins May 21. To learn more about staying healthy while swimming, visit the U.S. Centers for Disease Control and Prevention.