Danger is greatest for people in areas where extreme rain shortages are uncommon, researchers find 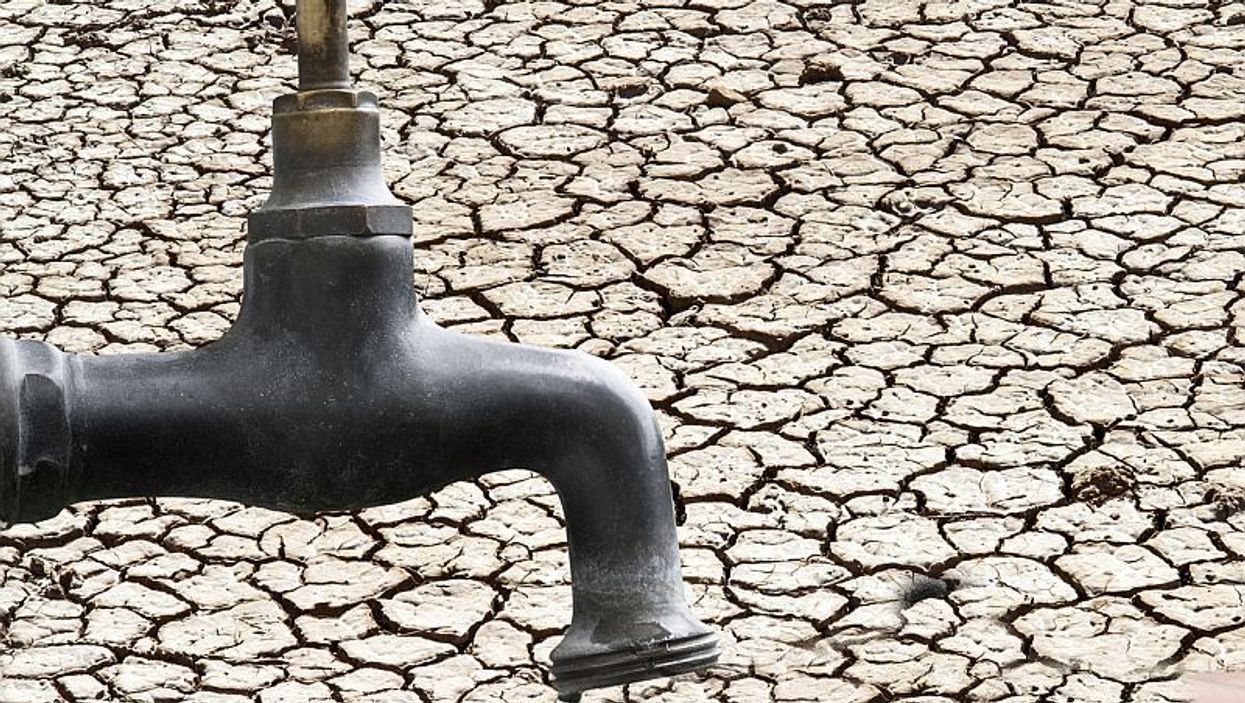 In the new study, researchers analyzed health and drought data from 618 counties in the western United States. The data included hospitalizations for heart- and lung-related problems as well as deaths among people aged 65 and older between 2000 and 2013.

During droughts, heart problems and deaths did not rise, and rates of lung-related hospitalizations fell, the findings showed.

But deaths did rise during severe, worsening droughts, the investigators found.

"Our study is one of the largest to explore the link between drought and human health and, as far as we know, the first to investigate cardiovascular- and respiratory-related admissions," said lead author Jesse Berman.

Berman led the study as a postdoctoral researcher with the Yale School of Forestry and Environmental Studies. He is now a fellow at Johns Hopkins Bloomberg School of Public Health.

According to the report, the risk for heart-related hospitalizations and death was greatest in areas such as the upper Midwest and Washington state, where droughts are less common, compared to often drought-stricken areas such as California or the Southwest.

The increased risk was small, and the study could not confirm a cause-and-effect link, the researchers noted.

Understanding the relationship between drought and human health is likely to be a bigger concern as climate change makes drought more common, the study authors suggested. In 2011-2012, an estimated 150 million people across the western United States were affected by drought.

The study was published April 4 in the first issue of The Lancet Planetary Health.

"Considering that drought is characterized by gradual onset and can last for extended periods of time, being aware of health risks could help authorities put preventative measures in place to protect people from the worse effects. But, much more research is now needed to explore these links," Berman concluded in a journal news release.

The U.S. National Oceanic and Atmospheric Administration has more on drought.